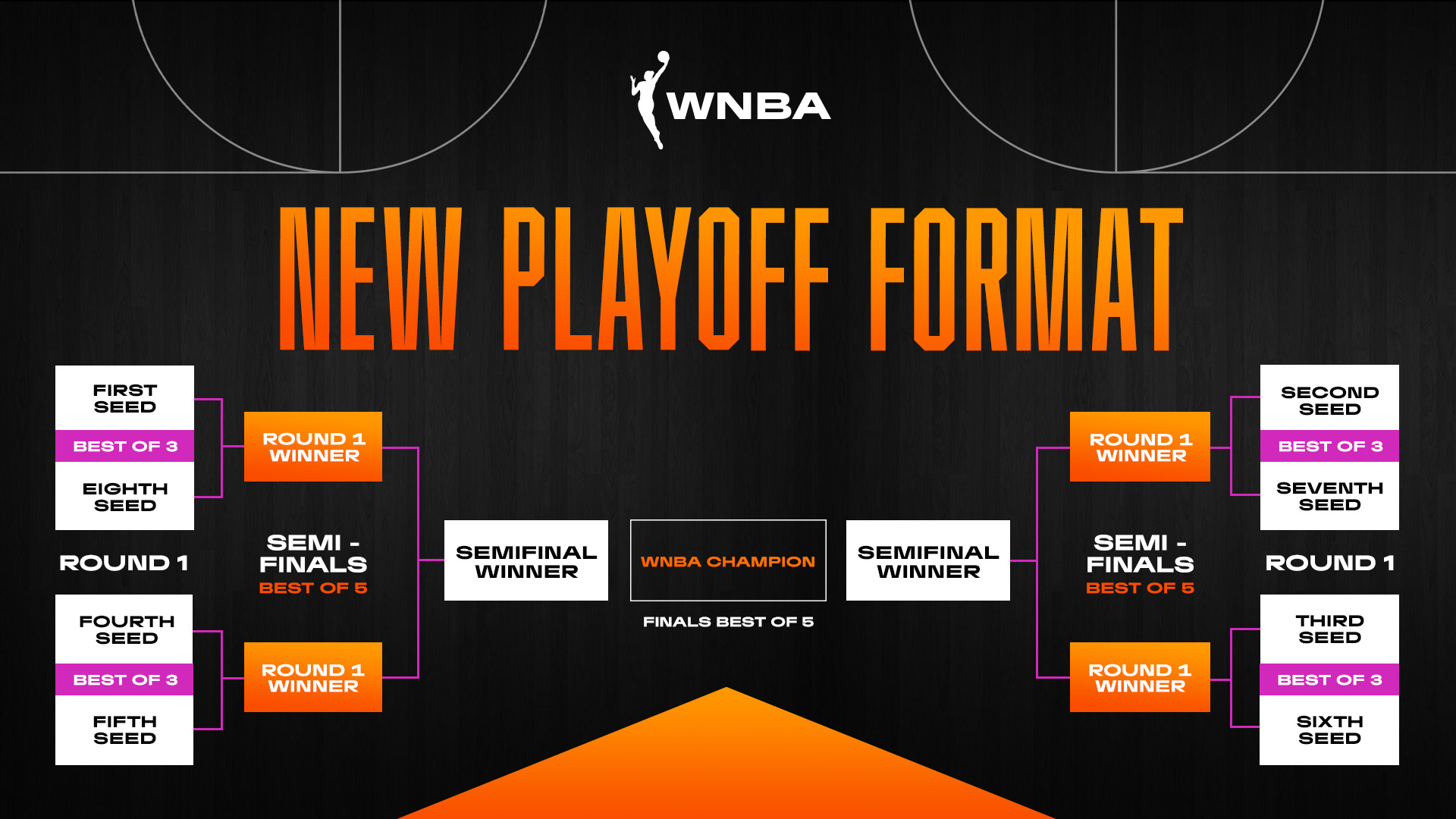 (East Los Angeles, CA) November 23, 2021 [FromThe Editor’s Desk]: In anticipation of the new 2022 WNBA Basketball season that begins next May, the Board of Governors has approved a new post-season format. 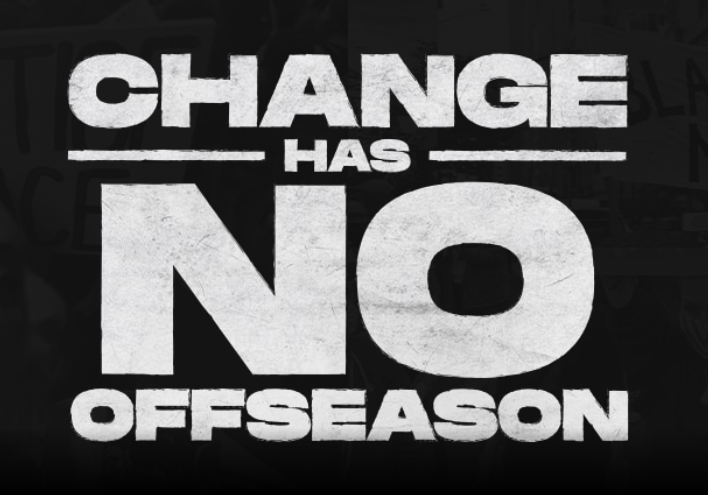 (NEW YORK), November 18, 2021 – The WNBA Board of Governors approved changes to the League’s playoff format and postseason seeding, effective with the 2022 season, the WNBA announced today.  The reconfigured postseason structure will include three rounds of series-play using a “Best-of 3-5-5” format.

Beginning with the WNBA’s 26th season, the (8) teams with the highest winning percentages over a (36) game schedule, regardless of conference, will qualify for the playoffs and be seeded based on their record. All (8) playoff teams will participate in 1st-round, bracket-style play consisting of (4) “Best-of-Three” series.

The winners of the semifinals series will then meet in the WNBA Finals, which also will be a “Best-of-Five” series, to determine the WNBA champion.

Additional elements regarding the playoff structure are as follows:

“We have been evaluating different playoff formats over the past 12 months, and the new playoff format announced today will enable fans to engage with all of the league’s best teams and top stars right from the start of the postseason with all eight championship contenders immediately involved in exciting, first-round action,” said WNBA Commissioner, Cathy Engelbert.

She went on to add, “Following significant discussions withour Competition Committee and a Playoff subcommittee we formed last year, it was clear that while the prior format’s single-elimination games created a win-and-advance level of excitement to the start of the postseason, the new “Best-of-Three” series format will provide added opportunities to create and showcase rivalries with all playoff-eligible teams participating.”

The prior playoff format, adopted in 2016 consisted of (4)  rounds using a (1-1-5-5) format, with two single elimination rounds and the No. 1 and 2 seeds receiving “Double-Byes” into the semifinals.  The new playoff format announced last week will provide the Top (8) teams with a consistent start to their playoff runs.         ###