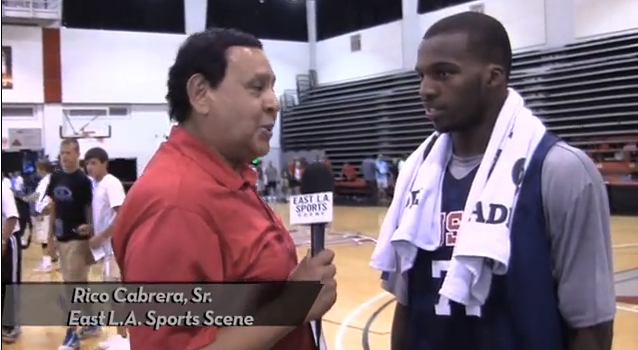 In continuation of its player and team developmental plan, USA Basketball invites its “Select” Team of high profile collegians to prepare our Senior Men’s National Team for the FIBA WOrld Championship Tournament in just over month from now. A member of this team is All-American selection, Shelvin Mack, who was the “key” backcourt player from the NCAA Tournament finalist, Butler University. Shelvin and his teammates played one of the most exciting Final games in NCAA tournament history before losing to Duke University. During his team’s run to the Final Four this past season, he averaged 14.1 points per game and led the team with his excellent overall play and resounding leadership. It will be a very interesting camp to say the least, for ten of our country’s best college athletes, as they join forces under our “Select” Team. Listen in on Shelvin’s comments about his bing selected to compete in this camp setting.