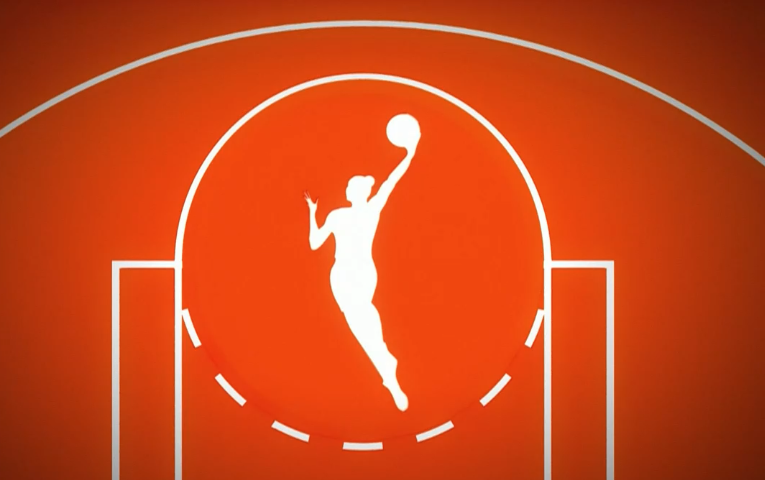 (East Los Angeles, CA) May 13th [From The Editor’s Desk]: In the game of basketball, when a team is on the road, they many times are targeted by experts and media outlets to be the underdog, simply because the law of averages dictates that to be the case. The WNBA’s schedule in relation to their NBA counterparts is much shorter. Therefore, each game has its own timely significance and room for little errors. Teams that produce more positives in the final scoresheet, usually come out victorious. But, right now, each WNBA team is trying to find its best own strengths and weaknesses.

At the end of the day, Coaches must absolutely place a big emphasis on generating quick and steady starts over their hometown opponents. That did not happen in this game for the Sparks, but they were cohesive enough to overcome that situation and then play a very competitive game down to the very last play.

In re-capping the Sparks vs. the Atlanta Dream in Game #3, we’ll speak about their poor start as they could not “buy a basket” in the first period, as the saying goes. But hold it right there because in this game the Sparks were finally able to find their rhythm, although a bit choppy, by the approach of halftime, when they made a good run to overtake the Atlanta Dream by a single point, and take that lead into the locker room.

{2nd Half} It was a “see-saw” battle and an interesting game to watch because the team that made the medium-to-long versions of “runs” and made critical “stops” would be rewarded with leads, but never by more than (10) points. Momentum was always right around the corner for either squad.

The game went down to the wire, with the Dream taking advantage of their (13-30) successful 3-pointer makes, thanks in great part to the WNBA’s #1 overall draft pick, Forward/Rhyne Howard/Kentucky, who hit (5-10) treys on her own, while taking the game’s high scoring honors with (21). The Sparks simply could not find theirs nor use it as a counter-weapon, at least for this game.

To end the game, the Sparks ran a good post-play to Chiney Ogwumike who went baseline and missed a lay-up underneath. Then N. Ogwumike, who grabbed the rebound, spotted up from 14′ out but was off the mark with her jumper. With that, the game ended as the Dream won by two.

[Of  Team Significance]: The Tower of Power presence of Liz Cambage was in full evidence as she tuned up her rebounding game with (8), while claiming (5) blocked shots. She also scored (16) points. Joining Cambage as the pillar of four from its (5) starters, Nneka Ogwumike stayed busy all game after she found her shooting rhythms, putting in (17) points and grabbing (15) rebounds. A good game’s worth of veteran play. Next in contributions was Jordin Canada, who remained very efficient on her offense game and scored (19) points to lead her team. Brittney Sykes was a little off on her shooting but played her typical defense to keep her team in the hunt to the very end. She managed to put up these stats, (8)points, (5) rebounds, (2) assists, ((3) steals, and (1) blocked shot. Give Reserve, Lexie Brown a total of (8) points on (2-4) 3-point shooting and (1) regular field goal