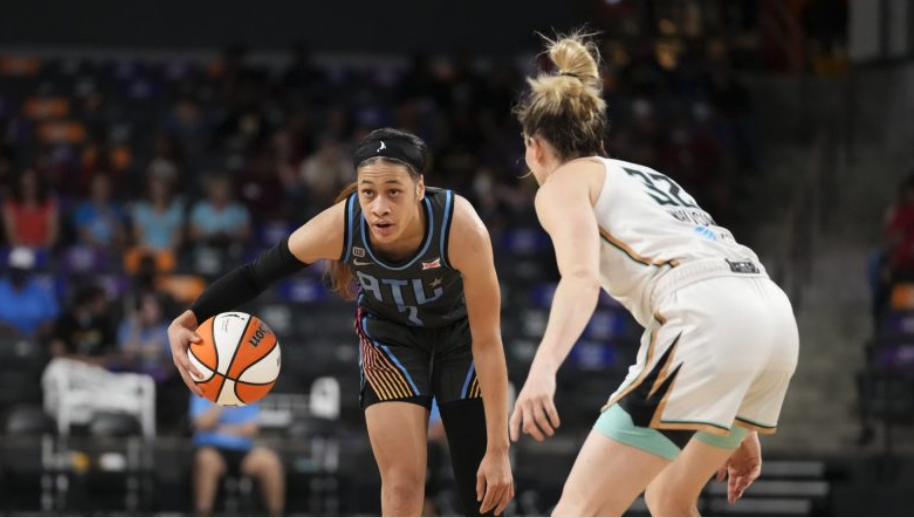 (East Los Angeles, CA) February 9, 2022 [From The Editor’s Desk]: If you haven’t been following our postings regarding the Sparks’ off-season player personnel moves, then this is your time to catch up as the new 2022 season draws closer day-by-day. We bring you yet another team press announcement that should strongly enhance the opening day roster of the team. 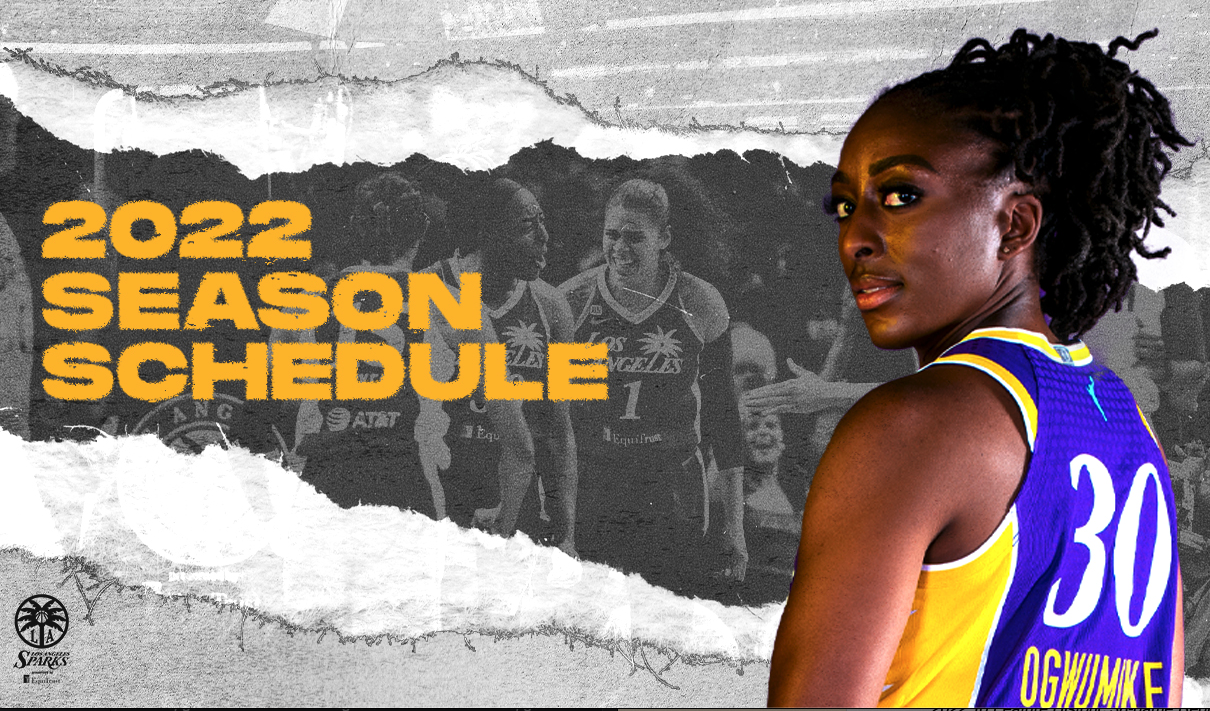 (LOS ANGELES) On Feb. 5th, 2022, the Los Angeles Sparks announced their acquisition of Chennedy Carter and the rights to Li Yueru from the Atlanta Dream. In exchange, the Sparks sent Erica Wheeler, a 2022 second-round pick (No. 15), and a 2023 first-round pick to Atlanta.

“Chennedy Carter has the skills to be an All-WNBA talent,” GM/Head Coach Derek Fisher said. “She can score at all three levels and has a tenacious approach to the game. At just 23 years old, we’re excited about the potential for her to be a star for many years to come.”

The Sparks also acquired Li Yueru, one of the top international centers. At 6-foot-7, Yueru is a marquee player for the Chinese national team. In the Tokyo Olympics, she averaged (14.8) points, (8.3) rebounds, and shot (78.6%) from the field. She was drafted No. 35 overall in 2019 by Atlanta. Yueru and Sparks forward Nneka Ogwumike were teammates in 2019, playing together for Guangdong (China).

“Li Yueru is someone who proved in the Olympics she has a future in the WNBA,” Fisher said. “Adding an efficient, 6-foot-7 center to our prospect list was important to this deal. This trade also enables us to field a 12-woman roster with the significant cap space created.” 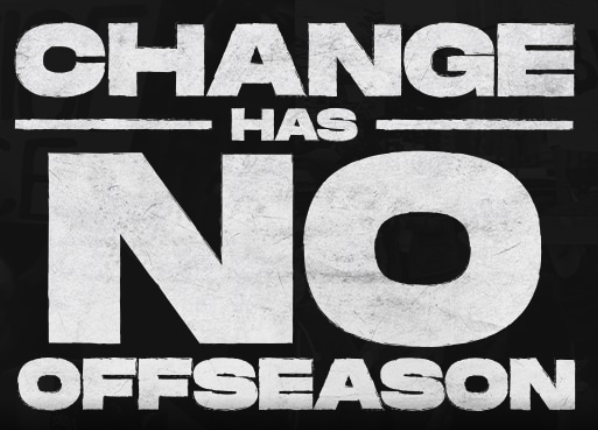 The Sparks send Erica Wheeler to the Dream, in addition to two draft picks. The Sparks signed Wheeler prior to the 2021 season as a free agent. In six WNBA seasons, Wheeler has career averages of (9.7) points, (3.9) assists, and (2.5) rebounds per game on (40.6%) shooting.

“Erica Wheeler is a class act and did a phenomenal job for us in 2021 as we navigated significant injuries,” Fisher said. “We know she will succeed in Atlanta, and we wish her well.”

As soon as we know the official start date start of the Sparks training camp, we’ll let everyone know. Remember, tickets on sale. Reserve your seats now!