Team Heads Back On The Road 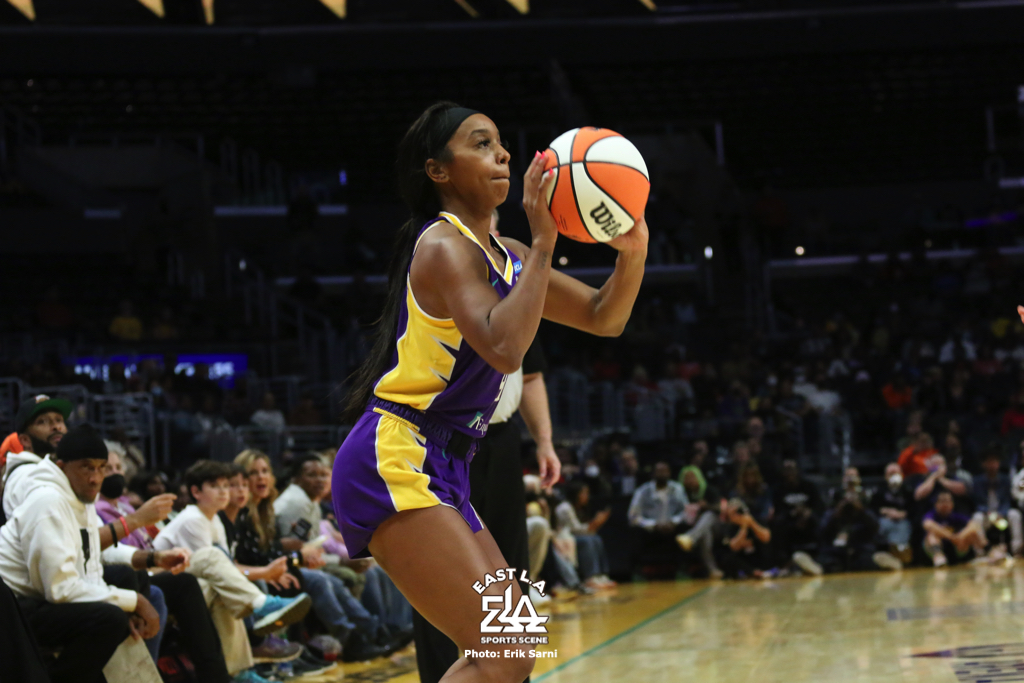 (East Los Angeles, CA) May 28, 2022 [From The Editor’s Desk]: As the saying goes, patience is a virtue..and that is what exactly happened in the Sparks first home victory over the Phoenix Mercury on 5/25 at Crypto.Com Arena. They waited until Game #8 to put it all together for their fans, their management, our City of L.A. and our other four surrounding Counties of Orange, San Bernardino, Riverside, and Ventura, by claiming their first home win of the season, (99-95), moving their overall record to (3-5).

As we near the first third of the season’s completion, the team is beginning to show the value of added chemistry and teamwork in their developmental timeline.

Here are the Los Angeles Sparks, now [3-6 overall-8th place], statistical highlights of their win over the Mercury as released by the Team’s Communications Department:

[Closing Thoughts]: Sustained momentum and the decrease of double-digit turnovers in games will balance the team’s outlook and restoration of confidence to match the spirit and drive that was displayed to all in the season’s Road Games 1 (Sky) & 2 (Indiana). Rest assured, Coach Fisher will continue to stress the embracing of basic fundamentals to win more games.