Still Plenty of Time To Pick Your Day At The Stadium 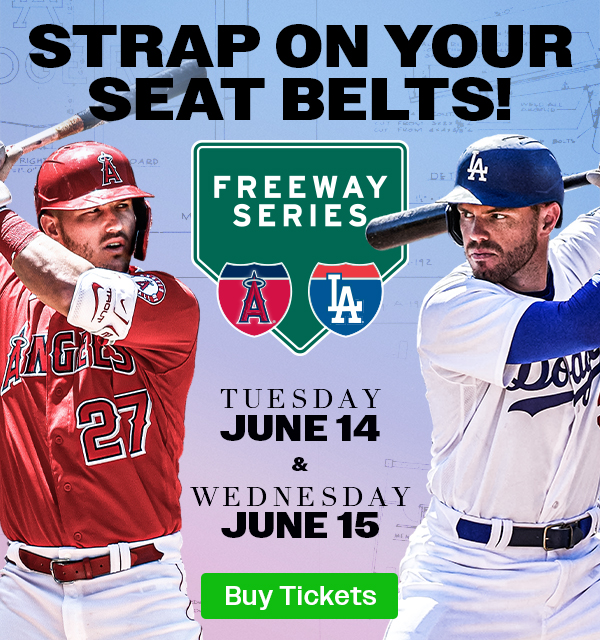 (East Los Angeles, CA) June 14, 2022[From The Editor’s Desk]: The Dodgers have returned home for a Fan-pleasing five game home-stand starting tonight when they play host to their City and SoCal rivals, the Angels. It’s a quick two-game set followed by a three-game series against the American League’s, renamed Cleveland Guardians.

Here is the Dodgers press announcement regarding the second of the season’s promotional schedule, so take a few moments and make your selections to come out to a ballgame for one of the great fan promotions and receive the “give-away” of your choice. Remember, there is also a dynamic slate of Cultural, Community, Pro Team, and Agency-Driven Celebrations that will take place during those upcoming home-stands.

LOS ANGELES – The Los Angeles Dodgers announced last May 26th, their remaining promotional items and special event dates for the 2022 regular season. Promotions will be given out to the first 40,000 ticketed fans in attendance, while supplies last, at the guest’s first point of entry, unless otherwise noted at dodgers.com/promotions.

Additionally, the second Pups at the Park event of the season, presented by Lucy Pet Foods, will be held on Sept. 5. Other exciting promotions will incorporate the team’s biggest stars, including bobbleheads of Cody Bellinger (July 21) presented by Jacoby & Meyers, Clayton Kershaw (July 26) presented by Security Benefit, Freddie Freeman (Aug. 10) and Mookie Betts (Oct. 3) both presented by Spectrum, Dustin May (Sept. 22) presented by Yaamava’ Resort and Casino at San Manuel, Austin Barnes (Sept. 24), and Justin Turner (Oct. 4). A Walker Buehler jersey, sponsored by Yaamava’ Resort and Casino at San Manuel, will be handed out on Saturday, Aug. 20.

These promotional items are stadium-wide giveaways and will be given to the first 40,000 ticketed fans in attendance. Fans are in for a fun promotional giveaway on Tuesday, Aug. 23, as they will receive a limited edition of one of the team’s seven replica World Series rings from the 1955, 1959, 1963, 1965, 1981, 1988, and 2020 championships. Each ring, presented by Budweiser, will be randomly dispersed to the first 35,000 fans in attendance.

The Dodgers will welcome fanbases from the city’s other professional sports teams throughout the second half of the season. Los Angeles Football Club Night (Aug. 9), Lakers Night (Aug. 24), and Kings Night (Sept. 21) will all be celebrated and fans who purchase a ticket pack at dodgers.com/ticketpacks will receive a one-of-a-kind item upon entry and are sure to enjoy a slew of tailored pregame ceremonies. LA Rams Night (Sept. 6) will also be held on the newly added fan-favorite, Taco Tuesday, presented by Delta Air Lines.

In addition to celebrating the Super Bowl champions, unique taco-themed dishes and drinks will continue to be served around the stadium and mariachi performances will be held before and throughout the game. The annual Día de Los Dodgers celebration, presented by Hornitos Tequila, will provide a full day of fun, as it is slated for the team’s second split doubleheader of the season on Tuesday, Sept. 20. Fans who purchase a ticket pack to each game will receive a separate item upon entry.

The club will celebrate Hall of Fame broadcaster, Jaime Jarrín, on Saturday, Oct. 1. A host of pregame recognitions and a commemorative giveaway pin, presented by Budweiser, will be available for the first 40,000 fans in attendance. Major League Baseball’s longest-tenured broadcaster is set to retire at the conclusion of the 2022 season after serving 64 years as the “Spanish Voice of the Dodgers”.

La Gran Fiesta, the culmination of Viva Los Dodgers, presented by Coca-Cola, Budweiser, and Spectrum, will also take place on Saturday, Oct. 1 with exciting activations at the Historic 76 Station. The following day, Oct. 2, will be Fan Appreciation Day, where fans in attendance will have the chance to win special prizes throughout the game. 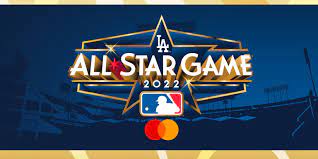