Statue Will Be Placed Adjacent To Jackie Robinson’s 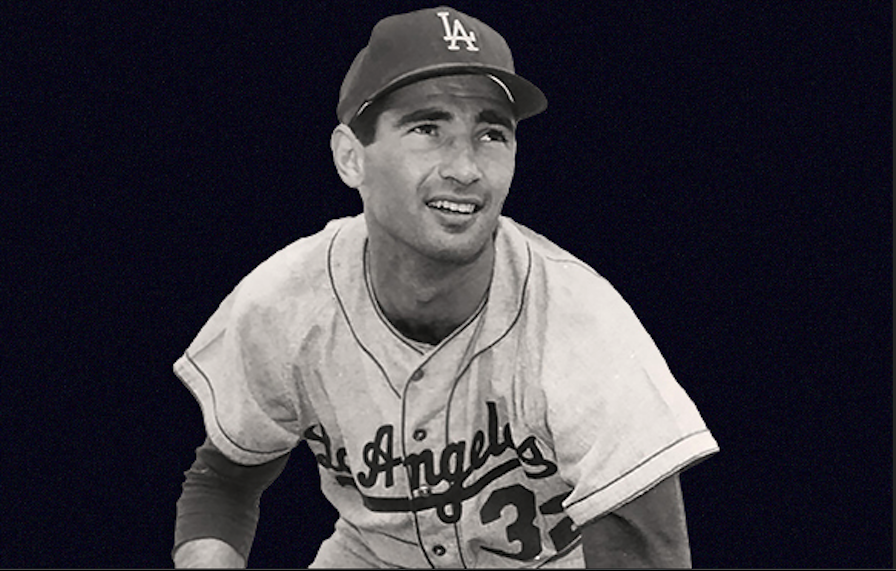 On Saturday, the Dodgers will unveil a bronzed statue of Hall of Famer Sandy Koufax in the Centerfield Plaza during a special dedication ceremony prior to the 4:15 p.m. start. Announced in 2019, the sculpture of the three-time Cy Young award winner will be the second installment of the Dodgers’ statue series, with the first dedicated to Jackie Robinson, and will sit adjacent to the Robinson statue. The 1963 and ’65 World Series Most Valuable Player was part of four world championship teams with the Dodgers and had his number retired by the organization in 1972. The first 40,000 ticketed fans in attendance will receive a replica Koufax statue, presented by Bank of America. Photo: Los Angeles Dodgers

(East Los Angles, CA) June 15, 2022 [From The Editor’s Desk]: The much-awaited, historical, and milestone day is just around the corner as the Dodger Faithful of all eras, and especially speaking for the “Baby Boomers” of my generation, will finally see the unveiling of the Bronzed statue of one of the most popular Dodger players ever, in the one and only, Sanford “Sandy” Koufax.

The Hall of Famer wore the unforgettable #32 on his Dodger uniform and his pitching technique, laced with power, speed, tremendous breaking ball skills, and “off-speed” deliveries that earned him a distinct Hall of Fame induction, proved to ALL baseball fans that he deserved every accolade that was bestowed upon him during his Dodger and Major League Baseball (MLB) career. 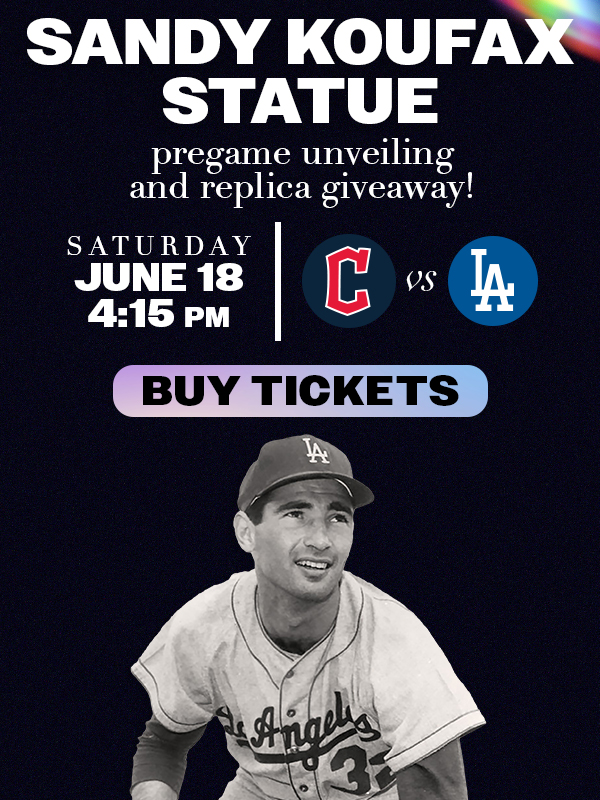 The ceremonial “Pre-game” unveiling will hopefully attract some of his former Dodger teammates, team Executives, Coaches, other Legendary players, Broadcast Hall of Famer, Vin Scully, and their families who will bring him their well-wishes. In addition, there will be the millions of Dodger fans who will always have great memories of his Dodger playing days, first, here in our City’s L.A. Memorial Coliseum from 1958-1961, and then onto their brand new ballpark, Dodger Stadium, in April, 1962.

Fans’ memories of watching him pitch at his very best, are forever filled with amazement, joy, and happiness, of watching him compete as a Dodger while always demonstrating the professionalism and sportsmanship that he displayed to the highest degree. And, for those of you who may be asking the question, what is Sandy Koufax doing now, the answer is..he now has his own sports memorabilia website.

If there was ever a Dodgers historical moment you wanted to capture, especially now in this era of new computer technologies and electronic media, then this is the day and game you want to make plans to view the unveiling “in-person” and capture, then share as much as you possibly can. We leave you now with ¡Que Viva Sandy Koufax!