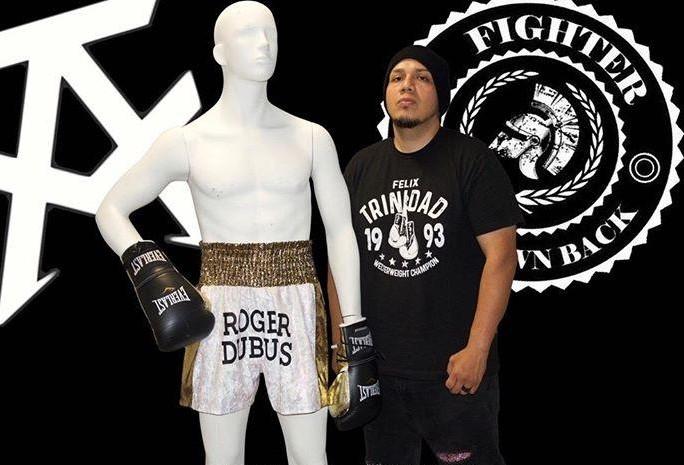 (Photo Credit): Michael Aguirre, Javier Zinzun Jr. is a self-made American success story overcoming the perils of drugs and alcoholism to start one of the best boxing fashion brands “I Got My Own Back”, working with the likes of Saul "Canelo" Alvarez, Ryan Garcia, & Mario Barrios, as well as being involved in the creative design process of “Creed 2”...the movie.

(East Los Angeles, CA) November 25, 2021 [Special Note From The Editor]: Holiday Greetings to all! My staff and I, here at East L.A. Sports Scene Productions, want to take a special moment to wish all of our newest and most loyal followers and their immediate families, a very Happy and Healthy Thanksgiving Day, as we all take this short, but special holiday break from work and school.

We now bring you a new feature entitled, “Rising Star Spotlight On…”  that has been added to our content platform and is designed to give all of our followers an opportunity to learn more about those students, amateur athletes, professionals, and other compelling sports figures who merit our communities’ notice and support of their excellent endeavors in their chosen discipline. This is Part 1 of our inaugural story.

For all of our boxing fans we bring you another great and positive story on a personality we believe you would like to read and learn more about. We are re-publishing a past Press Release we received from our very good friend and associate, Mario  J. Serrano, the Boxing Publicist, based in Las Vegas, NV. Through his kind referral, I’ve had the privilege of meeting Mr. Javier Zinzun, Jr., the owner of “I Got My Own Back” (IGMOB) Inc., at his Tustin-based office and workshop, in preparation for our “1-on-1”  interview soon to be scheduled. 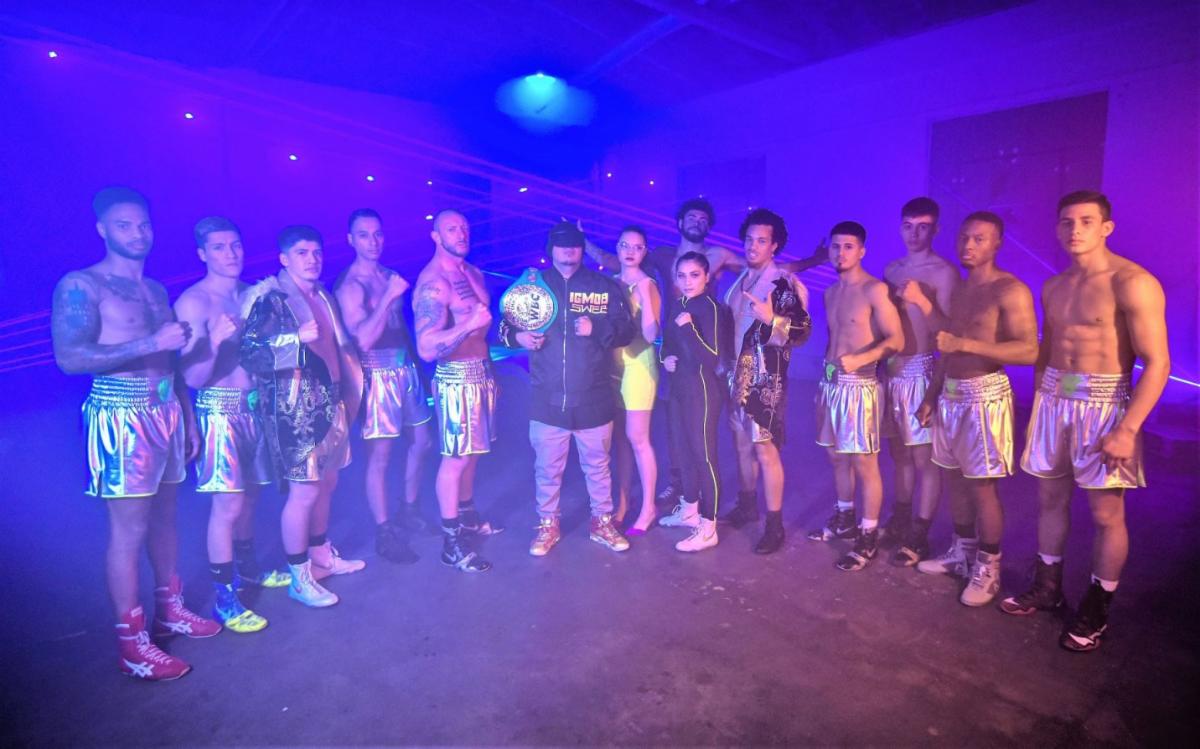 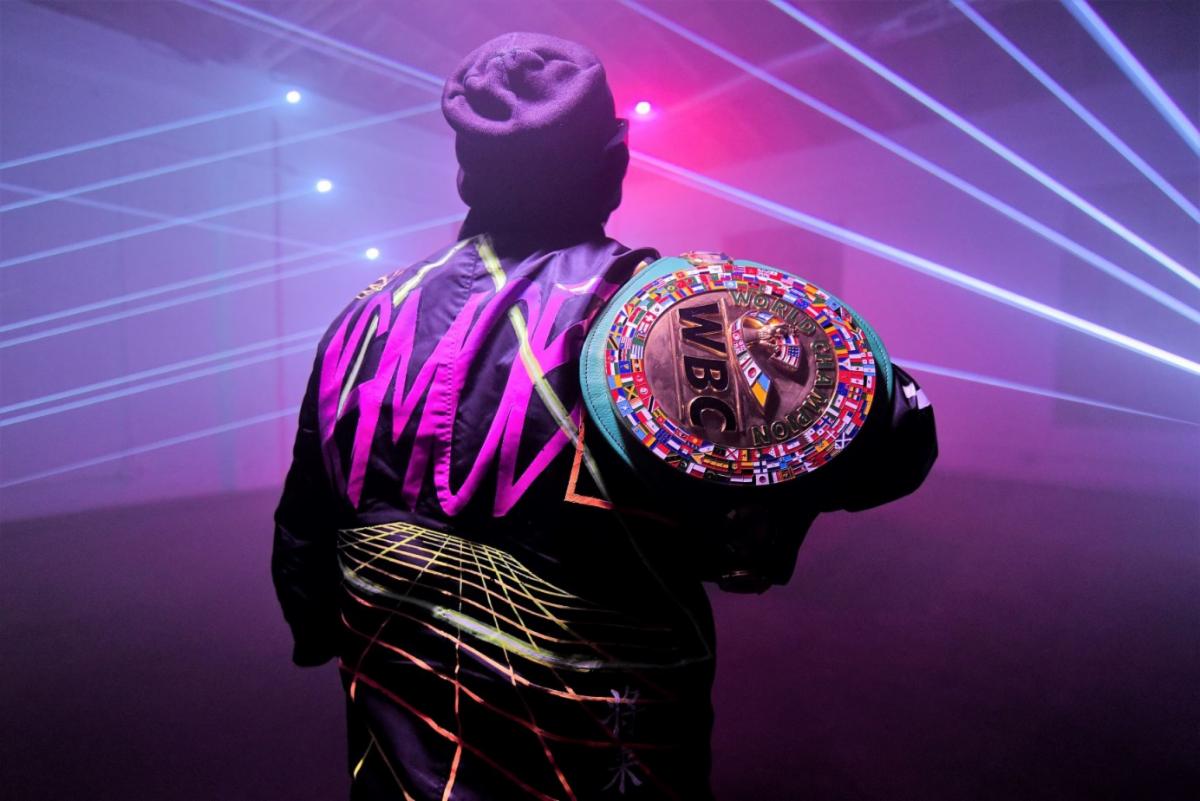 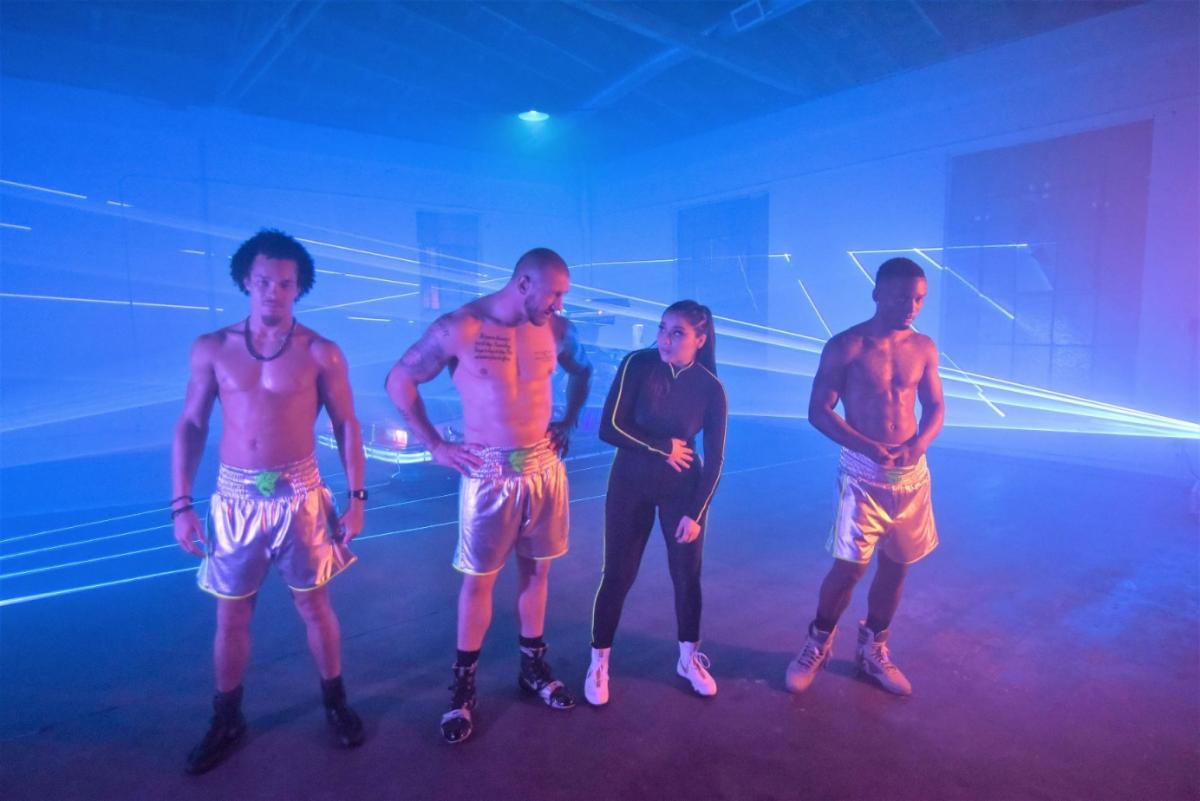 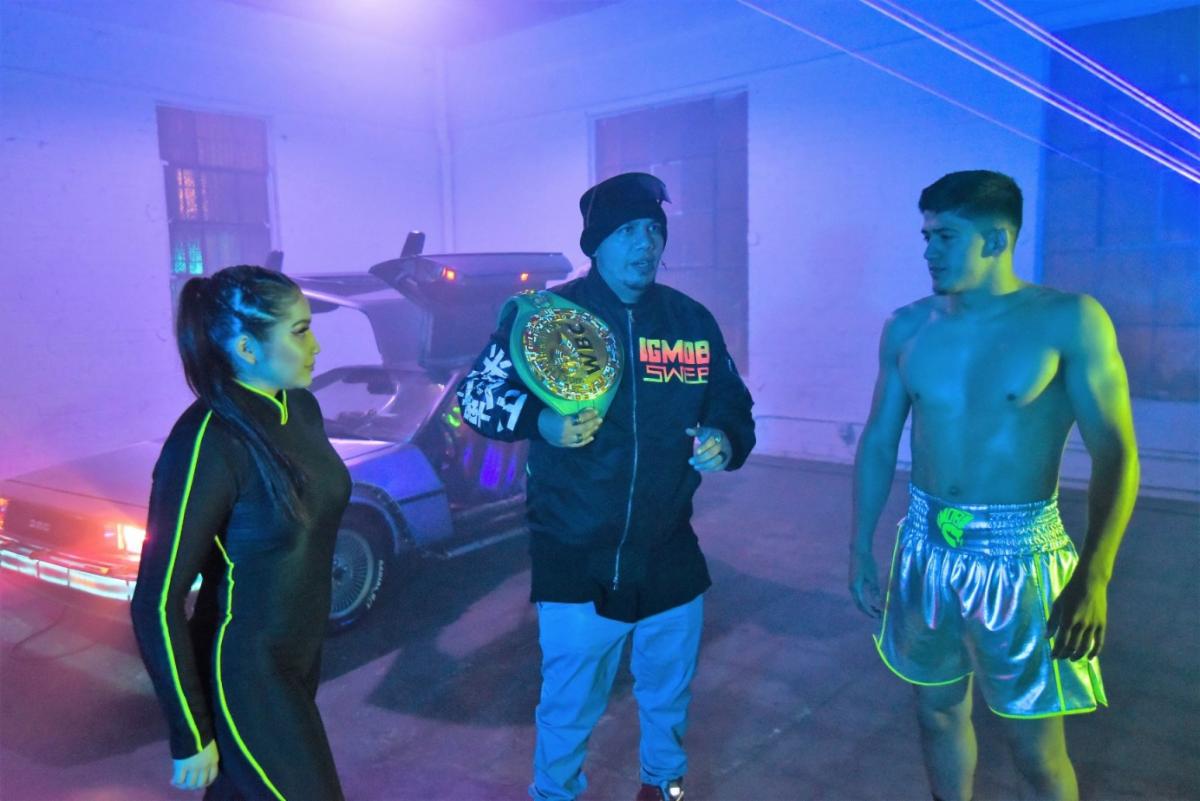 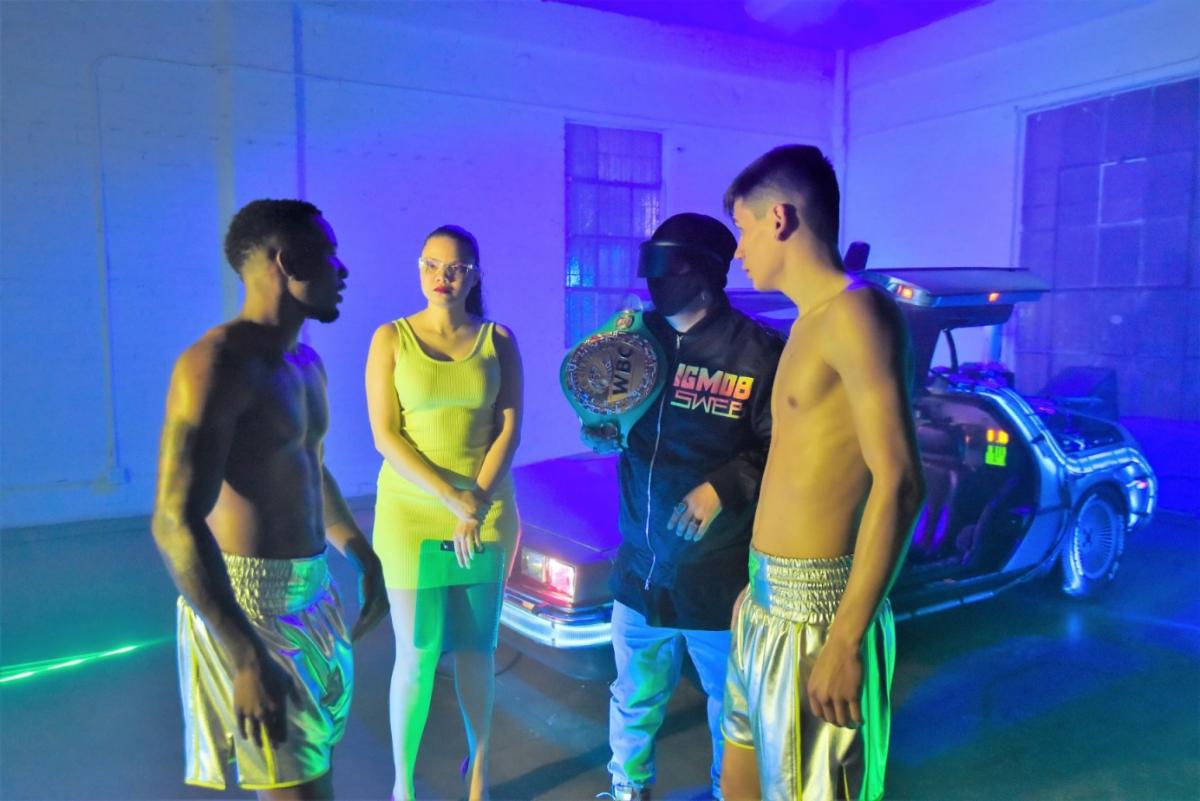 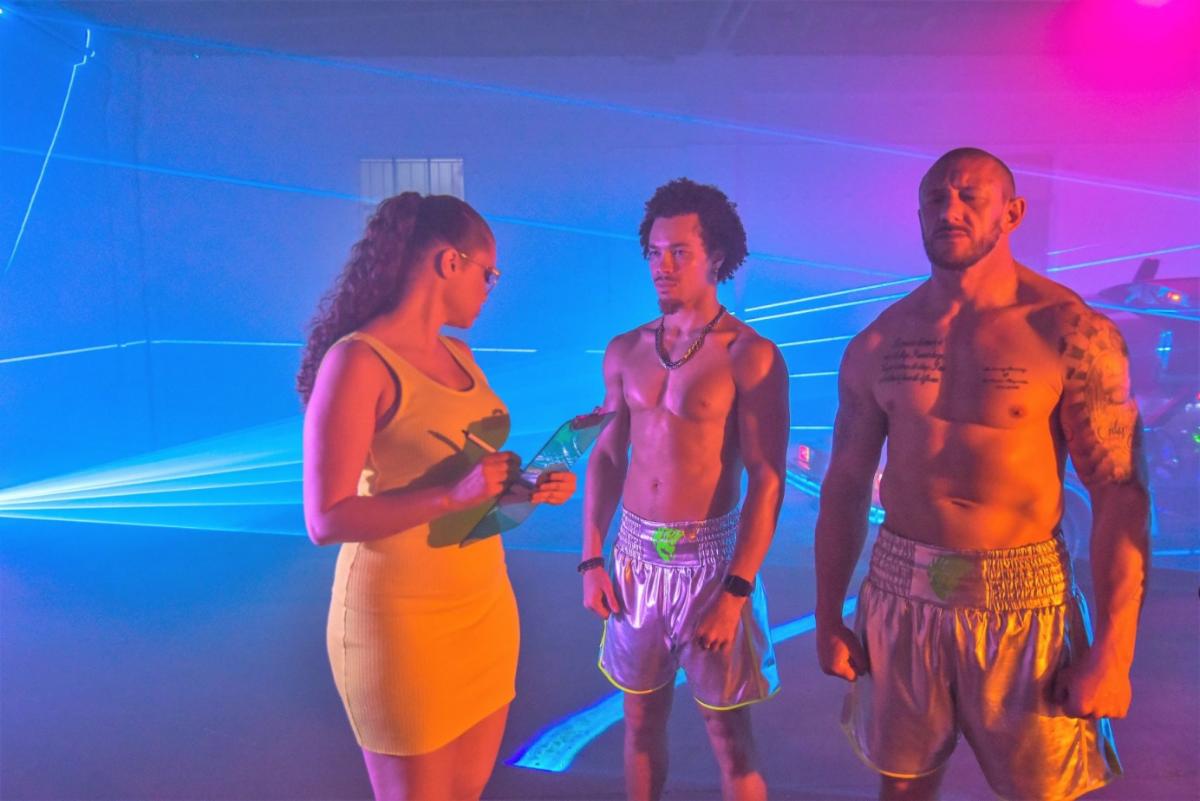 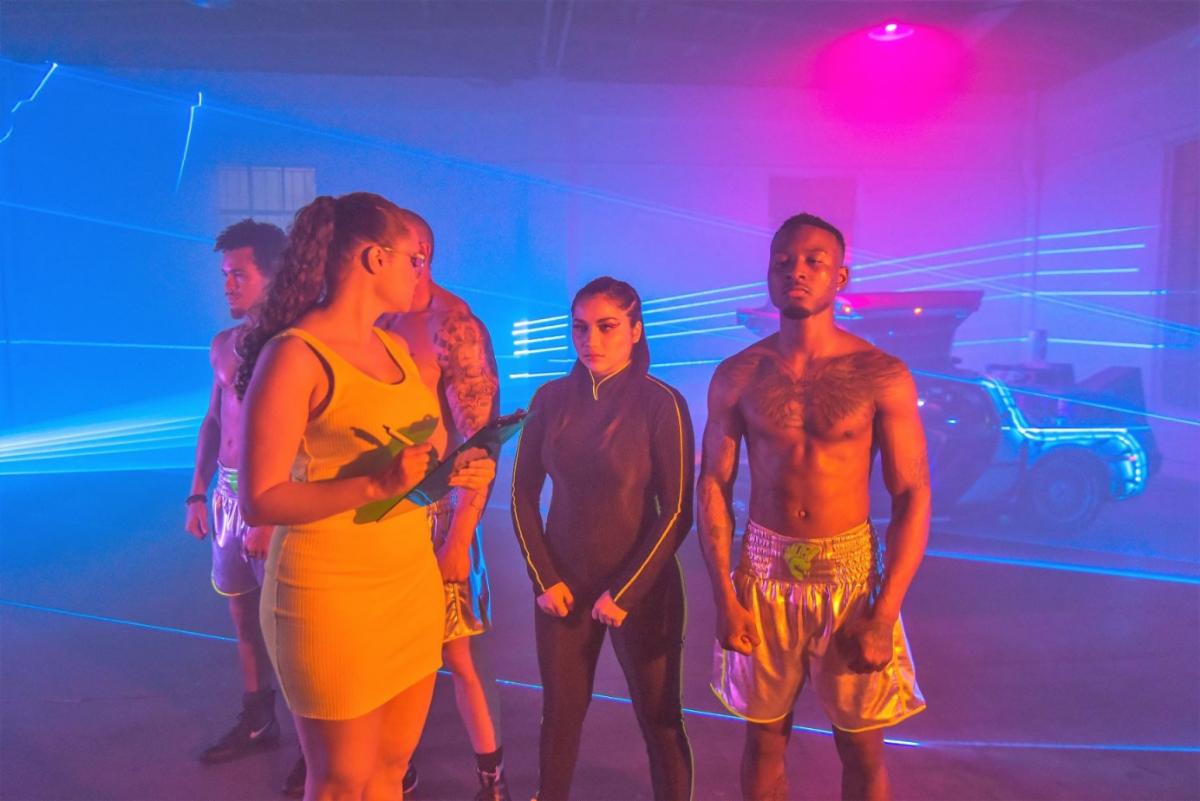 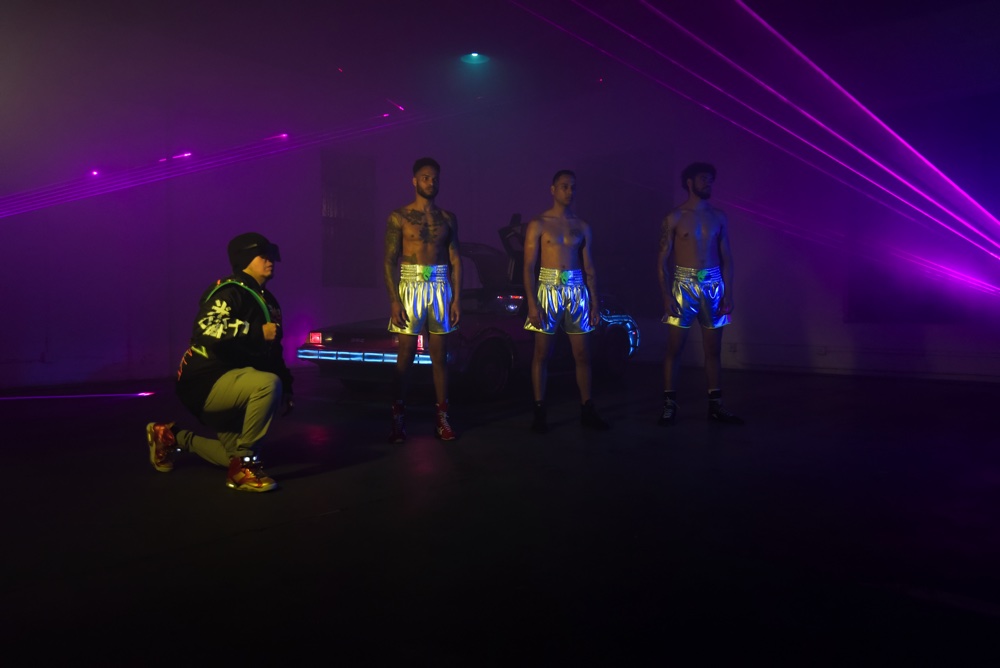 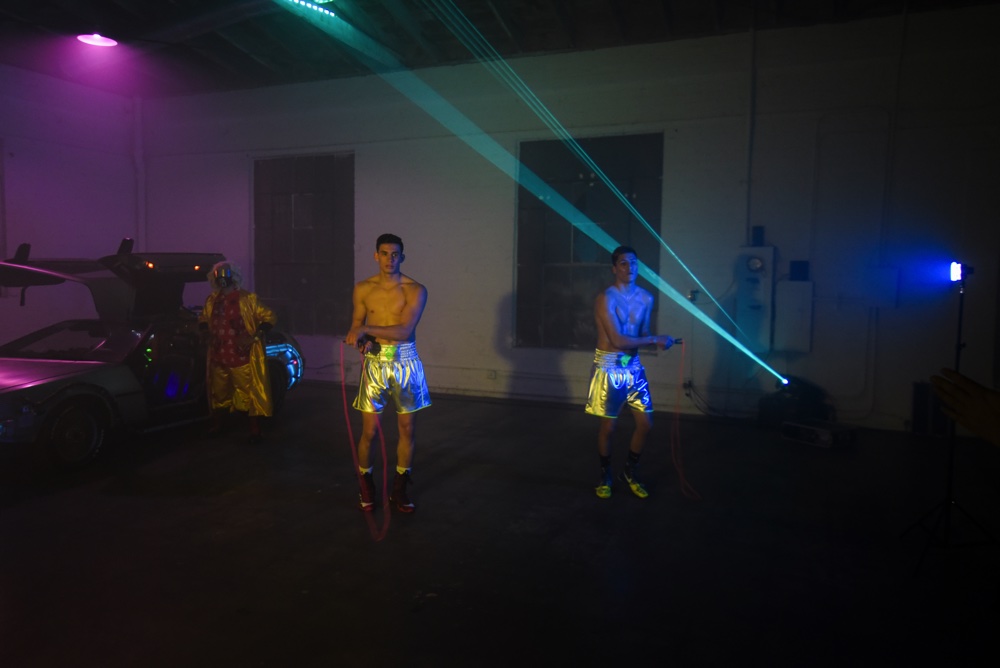 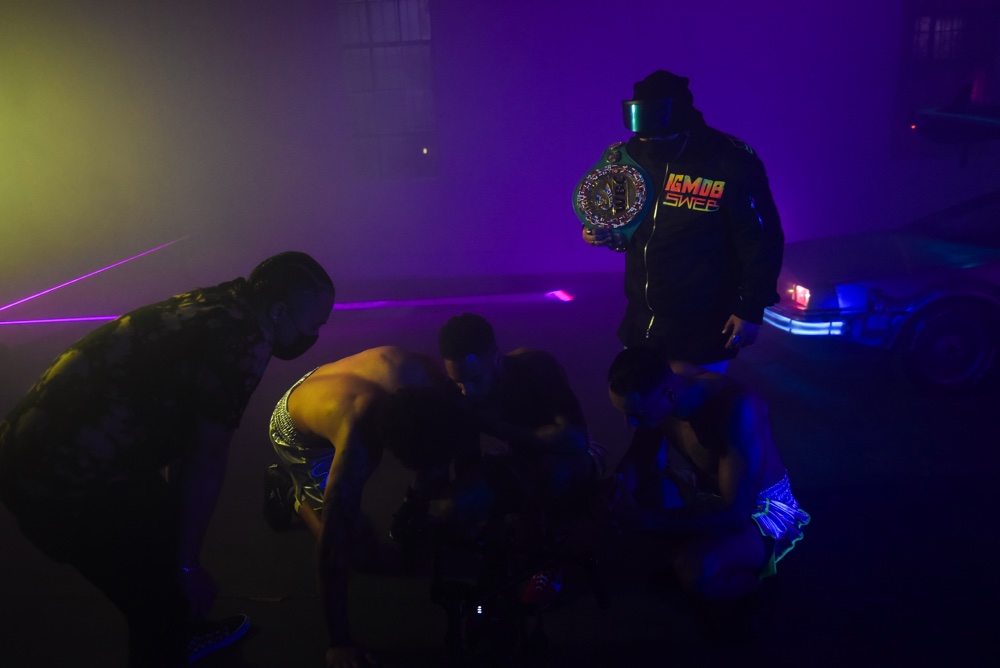 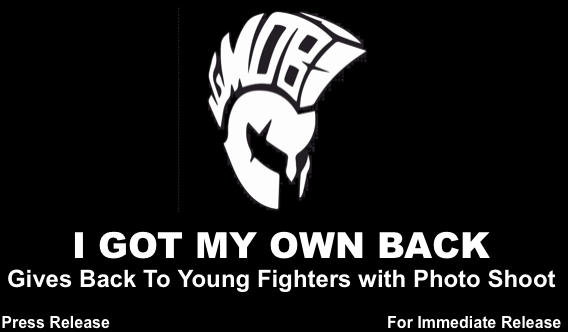 “Lots of fighters won’t get an opportunity to be in a fancy photo-shoot or some high-end commercial,” said Zinzun. “I wanted to gather by invitation, some amateur fighters, several pro fighters with small to big followings, and fighters who had just posted a recent loss. I believe they are all special, and I wanted to show them how special they really are.”

Zinzun, who has designed apparel for current undisputed World Champion,  Saul “Canelo” Alvarez, the highly ranked contender, Ryan Garcia, Mario Barrios, and many other top boxers, is looking to give exposure to emerging fighters as part of being a brand ambassador for the WBC Cares program.

“I thought it would be an awesome idea being an ambassador for the WBC Cares, to include the WBC belt in the shoot,” said Zinzun, reflecting on the experience and how it happened. “After telling Jill Diamond and Mauricio Sulaiman about my vision, they thought it was great and I had Nancy Rodriguez bring the belt to the studio.”

The big takeaway for Zinzun was the energy that the clothing and photo-shoot created amongst the fighters, and many of those involved in the event.

“The energy in the air, the smiles, and the laughter showed me why I love giving back,” said Zinzun with a smile. “A fighter once told me he only feels special when he walks into the ring because that’s the only time people care about him. I want all fighters to feel special at all times, not just when they fight!”

This is the first of many photo and video shoots that Zinzun plans on doing in the future in collaboration with the World Boxing Council.

“I want boxing to become a place where we all see each other as humans, and help each other grow,” concluded Zinzun. “I want to thank the WBC for joining me as I know their mission is like mine, to help the fighters. We had fighters fly-in just to be in the video. When asked why they made the long trip – they replied ‘IGMOB is like family’, and that humbled me. It also gave me a great deal of gratitude. I’m grateful to be involved in the sport of boxing.”                               ###

(The Editor’s Update To The Serrano Press Release): As a “WBC Cares” Ambassador, this young entrepreneur was invited last May to attend a Social Workers Conference in Mississippi to present on the topic of youth mentorship and career motivation for underserved socio-economic teen-aged youth and young adults. More than 300 youth counselors and job developers were greatly impressed, as well as intrigued with Javier’s personal story, his command presence, and his commitment to help those youth, male and female, who find these to be very trying times in our country.