Team Made Choices In Multiple Categories 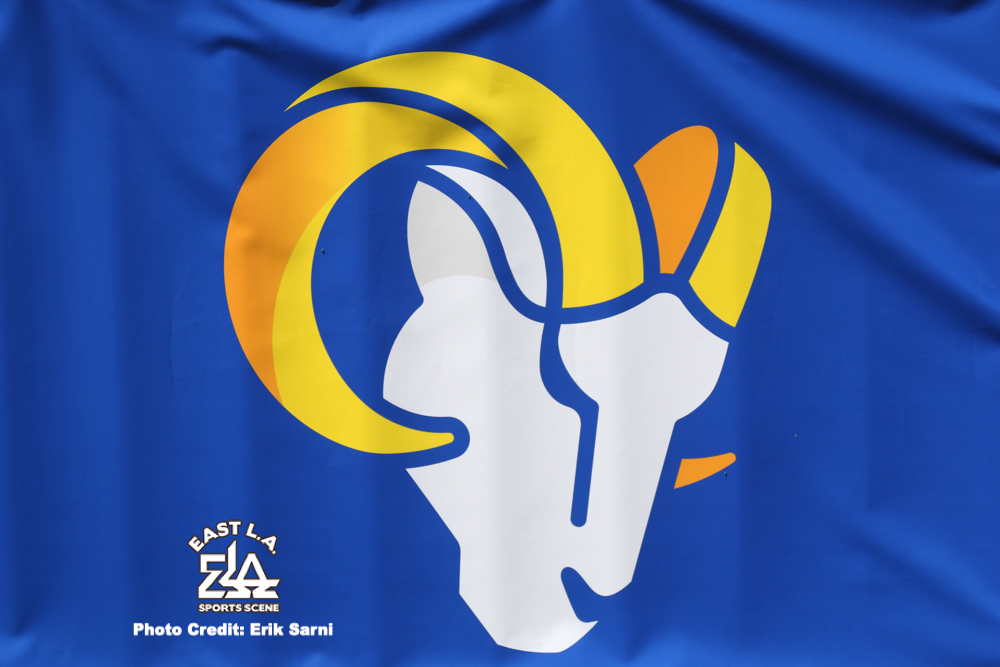 (East Los Angeles, CA) May 2, 2022 [From The Editor’s Desk]: It was late in the 3rd Round and Day #2 of the 2022 NFL Draft, when the name, Logan Bruss, Offensive Lineman, University of Wisconsin, was called by the NFL representative.

With their first pick, Rams General Manager, Les Snead, and Head Coach, Sean McVay were both pressed into further action in making the best choices that remained in the players’ pool for the remaining four rounds.

Let’s now take a closer look at who may be wearing a new Rams Blue and Gold pro jersey come late this Summer and/or early Fall. There are several good standouts coming from UCLA in DB/Quentin Lake, CB/Derion Kendrick/Georgia, and Notre Dame’s RB/Kyren Williams. See the full listing of the Rams draft choices and their transactions just below.