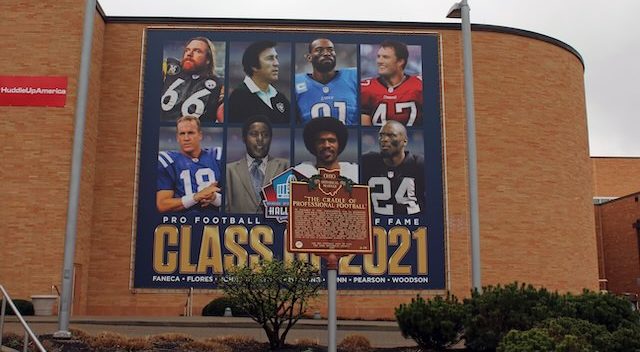 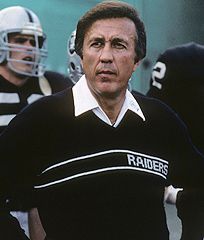 (East Los Angeles, CA) August 10, 2021 [From The Editor’s Desk]: “It’s about time!!” can be used as the catch-phrase when a person reaches a great milestone in his/her lifetime that is finally recognized as being worthy of an ultimate  honor that will forever brand the awardee’s lifetime of dedication, passion, productivity, and in Coach Tom Flores‘ case, a Commitment to Excellence, which coincides nicely with the Raiders forever motto.

This past Sunday, August 8, 2021, former Oakland Raiders Head Coach, Tom Flores, was finally inducted into the most prestigious Pro Football Hall of Fame. Now faced with trying to answer that inevitable question of “What took so long?” Coach can at last proclaim that the many long years of awaiting those special words of acknowledgment from the Hall of Fame’s directors, could easily be found in the axiom, “Good things come to those who wait!” And how good, and how sweet it is, even at his venerable age of (84), that Coach can rightfully take his place in the Pantheon of American Pro Football greats with the same grace and dignity that he served his players, teams, sport, and Familia for some six decades of his life. 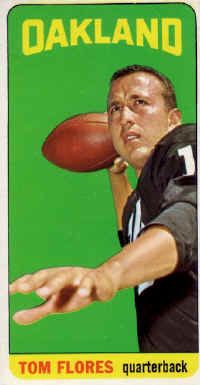 Now, let’s take a brief look back at this outstanding career of one, Tomás Ramón Flores, the second son of hard-working, Mexican immigrants who settled in the San Joaquin Valley town of Sanger, CA and earned their livings as farmworkers. He attended Sanger Union HS, played all sports, then went to Fresno City College, where he enjoyed school both as a student and as an athlete, playing quarterback before receiving an academic scholarship to attend College of the Pacific in Stockton. He graduated in 1958.

In 1960 he was called by the Oakland Raiders, and was offered a chance to play professional football as a quarterback. The team at that time was an original charter member of the American Football League or AFL. After ten years with the team, with six of them as its starting QB, he then moved on to play out the rest of his career with the Buffalo Bills from 1967-1968, and then finishing with the Kansas City Chiefs in 1969. As true pro football fans know, several of the  AFL’s franchises were merged into the NFL, and Oakland’s future as a franchise changed forever after the Raiders were found to be equally competitive to the NFL’s standards and level of play. 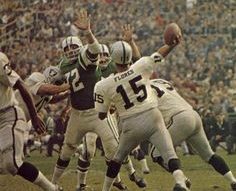 But not to lose track of Tom Flores for his great contributions and achievements in the NFL. One of the first achievements to his credit, was that he became the first Mexican-American (Chicano) to play as a starting QB in the NFL. And yes, there was also Joe Kapp, (mother, Florence Garcia), of the Minnesota Vikings, competing as a Chicano QB in those same early years with Coach Flores, but the common Spanish-surname of Flores, always resonated in many a fan’s mind, some asking where was he from? and what was his heritage? Those answers surfaced gradually over the course of his career.

On the other hand, in many of his Mexican-American fans’ minds and hearts, the name Flores, was always heard with wonderment, respect, and pride, knowing that we as his “gente” were observed to be a rising and highly visible fan-base of the NFL because of the inclusion of players such as Tom Flores. 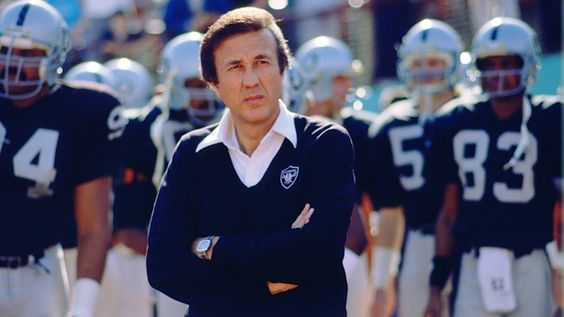 He then made history when he was named Head Coach of the Oakland Raiders in 1979 and guided them to wins in Super Bowl XIV in 1980 and then Super Bowl XVIII in 1983, but this win went into the record books as the Los Angeles Raiders. He ended his coaching career with the team in 1987. From 1992-1994 he was the Head Coach of the Seattle Seahawks before retiring from the League. Flores served as the Raiders radio color analyst from 1997 to 2018.

Here are just a few more noteworthy accomplishments attributed to Coach Flores. He heads the Tom Flores Youth Foundation, which benefits the K-8th grades in the Sanger School District in the fields of Art, Science, and Sports. He also holds an Honorary Doctorate Degree from Pepperdine University for Humanitarian Service. 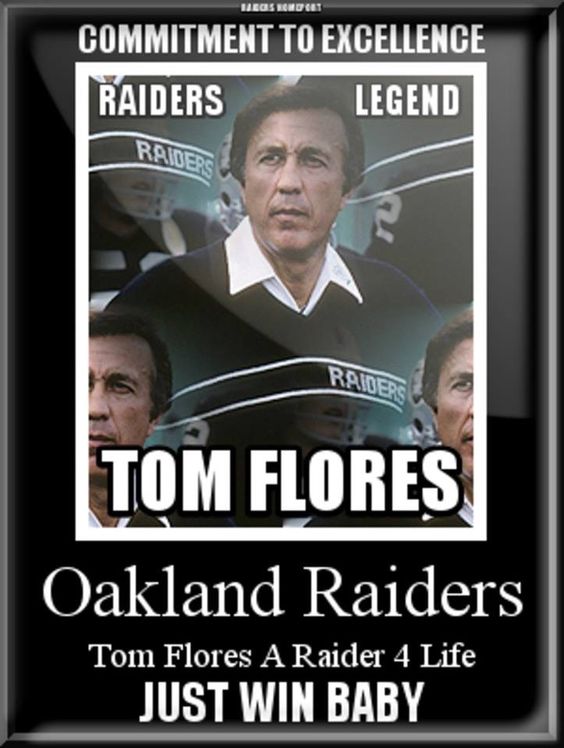 His biography, Fire in the Ice Man, was released in 1992. And he also co-authored Tales of the Oakland Raiders (2002). Coach is still involved with the Raiders for various events.

(Coaching Highlights): Flores’ Head Coaching career numbers reflect the following: (12) seasons, (105) wins, and a (72.7%) playoff win percentage. He succeeded his fellow Raider Legend and Hall of Famer, John Madden as Coach. He went (11-5) and led his team to Super Bowl XV victory in only his second year. He is the first minority and Mexican-American NFL Head Coach to win a World Championship. He won his second in 1983.

For all of Coach Flores’ efforts and successes in this sport of pro football, we proudly proclaim, ¡Que Viva Tom Flores! y ¡Que Viva La Familia Flores! To view Coach Flores’ Hall of Fame Enshrinement Speech, click here. You’ll then find it by scrolling down to the right. 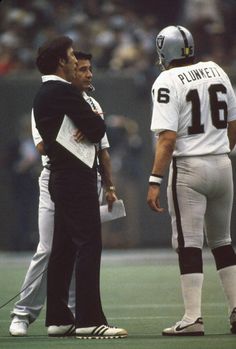 Finally, to close our story and while looking ahead to the next class for induction, many of us have also wondered in strong concern and amazement why Jim Plunkett (father, William Gutierrez-Plunkett and mother, Carmen Blea), is the only eligible quarterback with two Super Bowl wins and game MVP as a starter, NOT to be inducted into the Pro Football Hall of Fame. The question simply arises, why has he not been kept more in-mind for election by the Hall’s Directors or Selection Committee? Now, with the induction of his great Coach, perhaps the new undercurrent of conscious thinking in the NFL could possibly be the requisite additive needed to spark the nomination and election process of Plunkett and his merits for induction. Let’s all make an effort to have our voices heard in support of the Pro Football Hall of Fame strongly considering and selecting another qualified Mexican-American or Latino for induction into the Hall of Fame’s Class of 2022. What say you? We’d love to hear what you feel about our declaration.