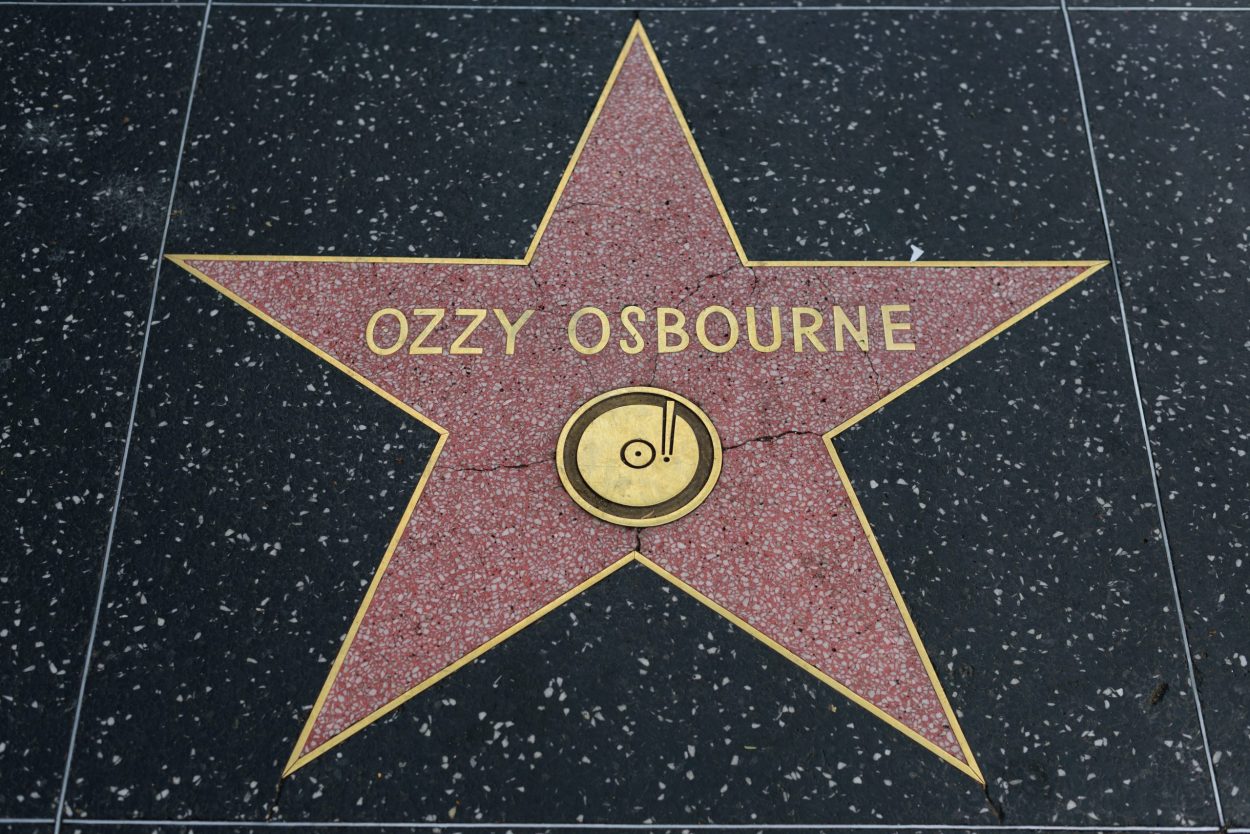 (East Los Angeles, CA) [From The Editor’s Desk]: The Rams are gradually turning SoFi Stadium into a multi-dimensional entertainment complex, thus far made up of sports and music, as Rams fans are going to be among the first to witness this fantastic concept by team owner, Stan Kroenke, and his highly creative and innovative staff. Seems like the old saying, “imagine that!” is a thing of the past when the Rams continuously present the “Best of the Best” to offer its forever supportive fans. The Rams franchise, one of the most renowned in the world, coupled with the NFL, have combined with the world’s A+ List of musicians agreeing to headline a half-time show at an opening season game for the fans, and it just so happens during one of their most anticipated games in recent Rams history.

The Rams Communication Department recently issued this announcement about Ozzy Osbourne’s appearance and we strongly encourage you to read it in its entirety for the timeliness of the Rams hosting this most unique event. 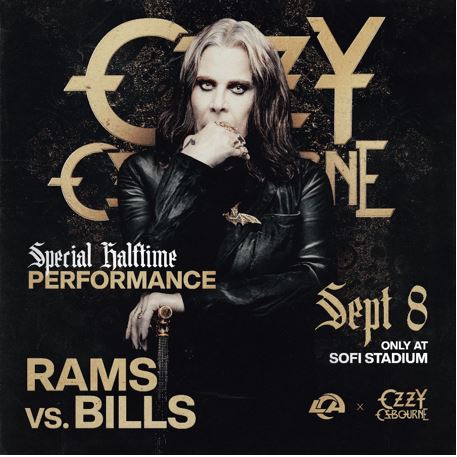 Rock and Roll Hall of Fame inductee and Grammy®-winning singer and songwriter OZZY OSBOURNE will perform at halftime of the Los Angeles Rams season opener on Thursday, September 8 at SoFi Stadium.  The performance comes on the eve of the release of Osbourne’s new PATIENT NUMBER 9 album out September 9 on Epic.

To kick off the 2022 season, the Los Angeles Rams will host the Buffalo Bills in the Rams’ first game at SoFi Stadium since winning Super Bowl LVI in February.  The game will be presented nationally on NBC, Peacock and Universo at 5:20 PM PT/8:20 PM ET.  Tickets are available at www.therams.com/tickets.

Fans in the stadium will be treated to a multi-song medley from Osbourne while viewers at home will see a portion of the performance on NBC and Peacock during halftime.