Sparks Superstar Continues To Set The Pace For Pro Athletes 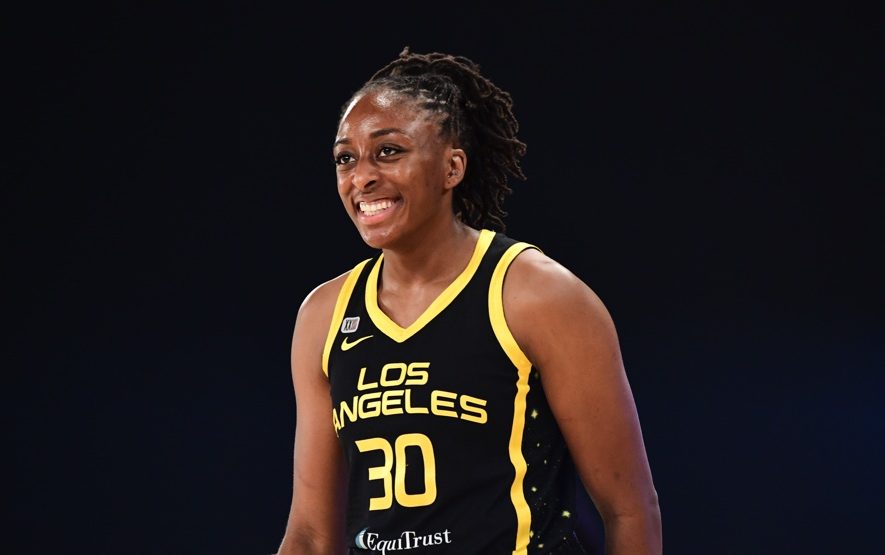 (East Los Angeles, CA) October 11, 2021 [From The Editor’s Desk]: One of the most respected, followed, and gifted contemporary female professional athletes in the world, Nnemkadi Chinwe Victoria “Nneka”  Ogwumike, of the L.A. Sparks–WNBA franchise, has earned the highly valued Kim Perrot Sportsmanship Award for the third consecutive year. We invite you to read more about how all this recently took place in New York, NY. 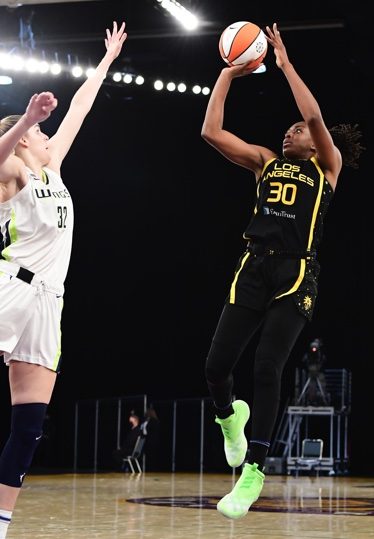 The Kim Perrot Sportsmanship Award is presented each season to a player who exemplifies the ideals of sportsmanship on the court, including ethical behavior, fair play and integrity.  The award is named for the late Kim Perrot, who helped guide the Houston Comets to their first two WNBA championships before passing away in August 1999 after a seven-month battle with cancer. 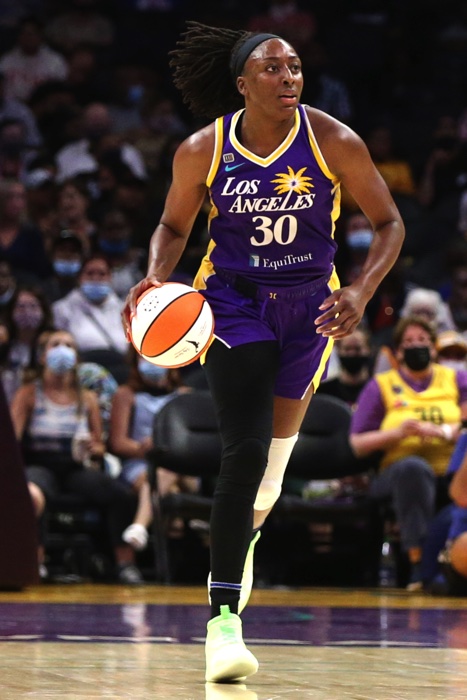 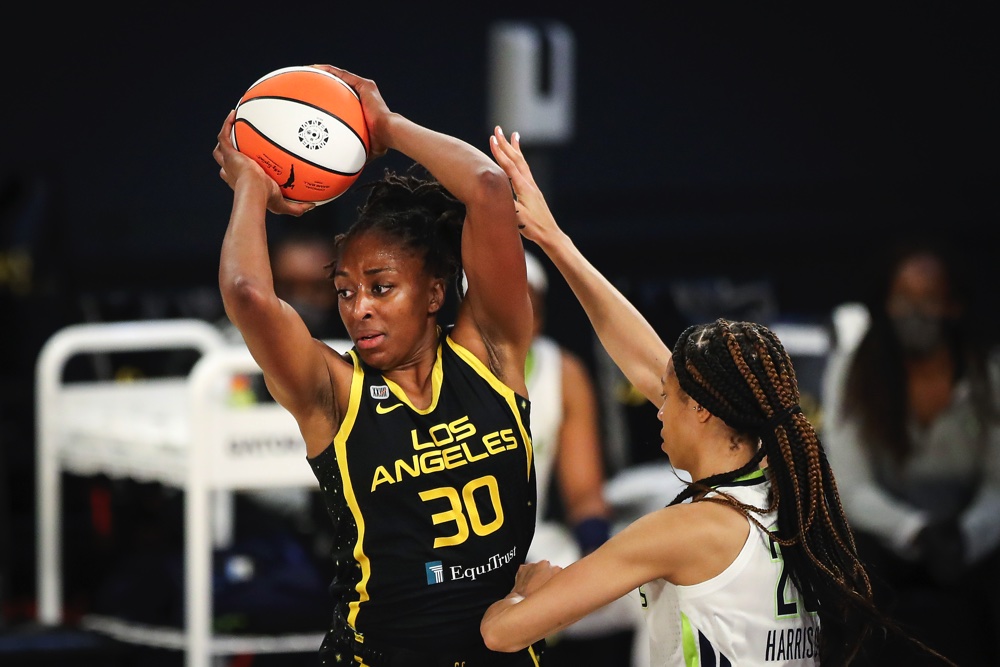 A member of the W25, Ogwumike has been an invaluable leader for the WNBA community.  Over the last two years, Ogwumike, as President of the Women’s National Basketball Players Association, has spearheaded a new and groundbreaking Collective Bargaining Agreement and led much of the league’s social justice efforts. She also previously won the 2018 season-long Community Assist Award for her dedication to community service efforts.

The 6 x WNBA All-Star and former Most Valuable Player, Ogwumike led the Sparks with 14.5 points and 6.5 rebounds in 18 games. Ogwumike is a 5 x All-WNBA selection and won a championship with the Sparks in 2016.  She was also named the 2012 WNBA Rookie of the Year, which followed her selection by Los Angeles as the No. 1 overall pick in the 2012 WNBA Draft.

Below are the voting results for the 2021 WNBA Kim Perrot Sportsmanship Award and a list of All-Time winners. 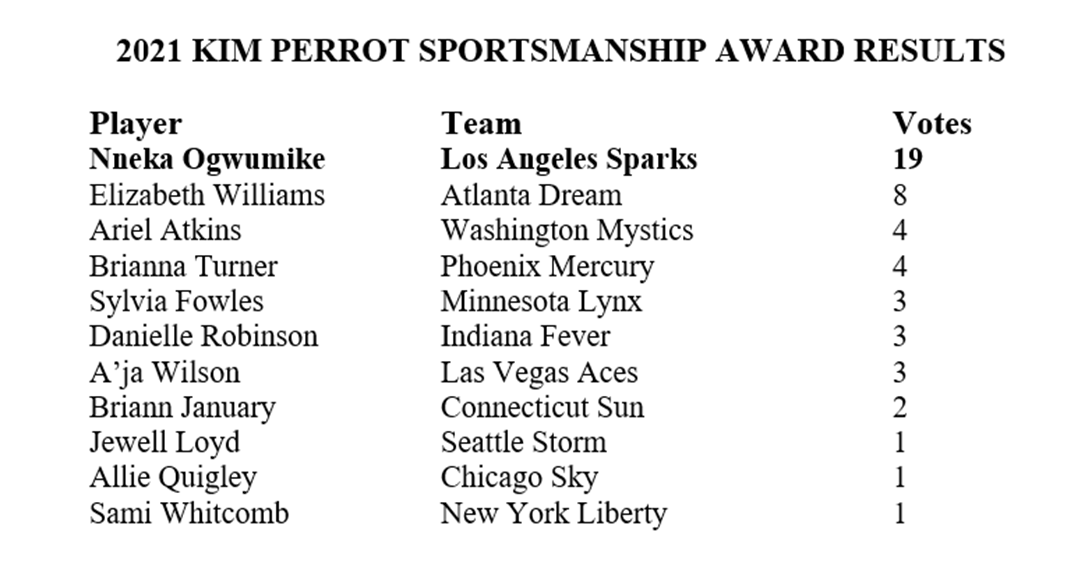 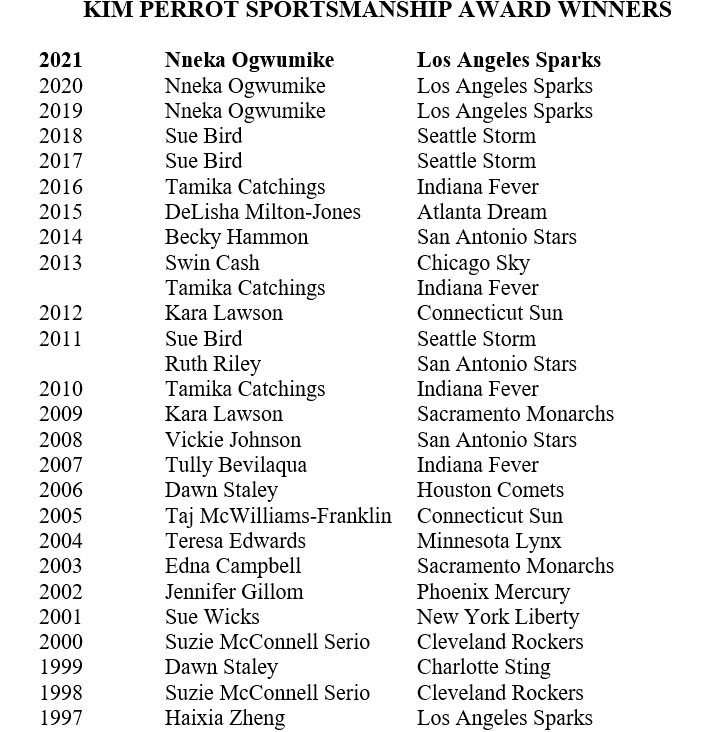