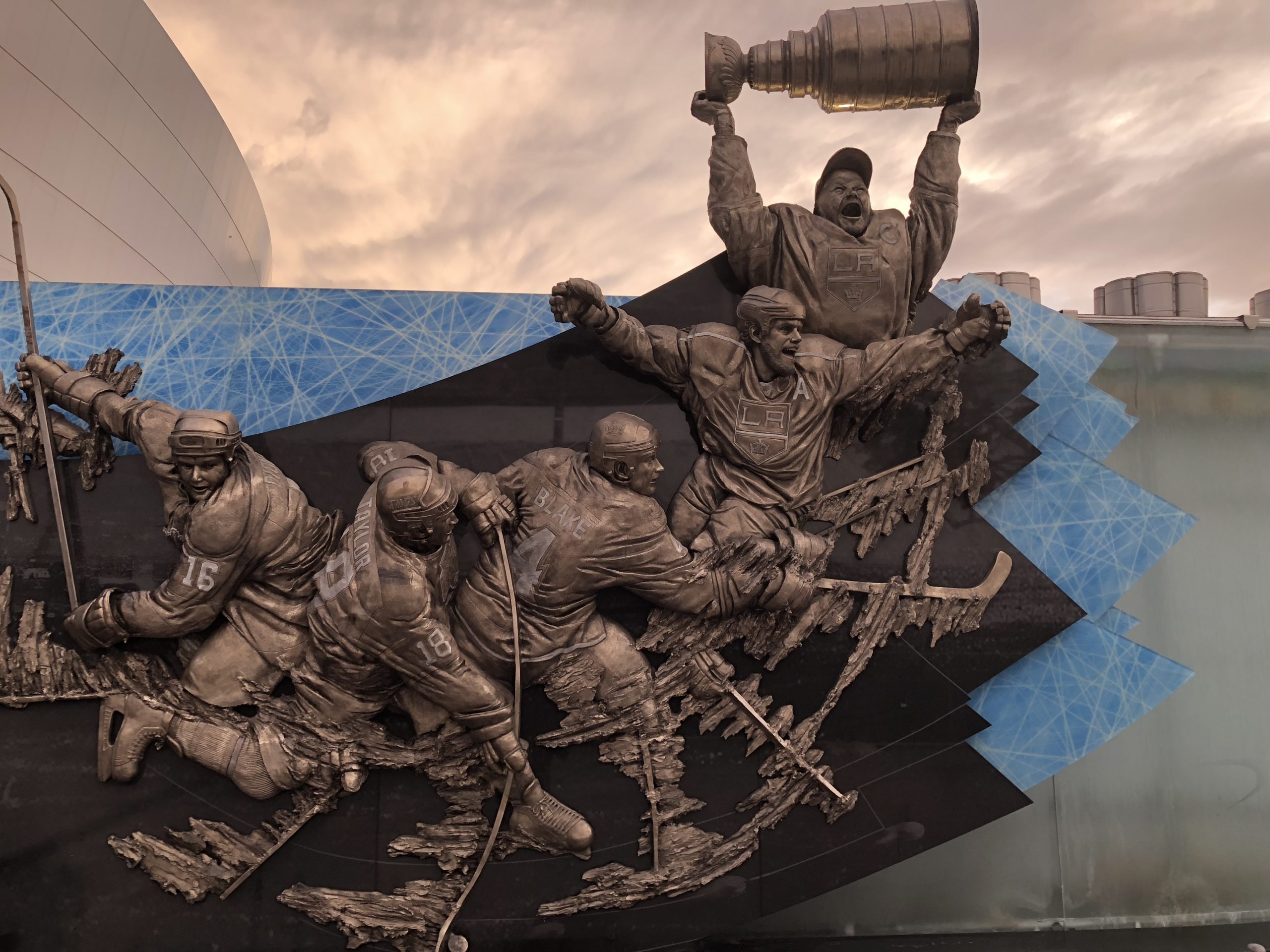 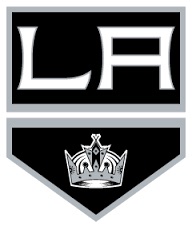 (East Los Angeles, CA)March 21, 2021 (From The Editor’s Desk): Well, to everyone who’s a big ice hockey fan, here we are taking another good look at the NHL and our two Southern California teams, the Los Angeles Kings and the Anaheim Ducks. We did NOT cover either team last season, due to the fact that neither team earned a “play-off” spot. However, as we all know, this is a new season and things have started to return to somewhat normal circumstances for all teams.

At this point in time, the half-way mark of completing the 2021 season is here, and we now return with our outstanding NHL Correspondent, Joe Perry, to give us at least some partial coverage of these two rivals whenever they should face each other on their home ice for the remainder of the campaign.

Kings Run Up Score In Follow-Up Blow Out

Both the Kings and Ducks were quite impressive in their first match-up, on March 8th, when the outcome was finally determined in a thrilling overtime period. Although the Ducks took home the victory, it was inconclusive which team was actually strongest. If this follow-up or “back-to-backer” game proved anything, it’s that the Kings are the mightier of the two, at least right now as we near midway in the regular season.

Here’s our game recap…..1st PERIOD [1st GOAL – KINGS (1-0)]: A “one-timer” from defenseman (and alternate Captain) Drew Doughty is blocked in front of net and rebounds out to the far boards. Winger Adrian Kempe (with his “hat trick” on Monday night) is at it again with a “wrister” here that jolts everyone awake – Kempe’s unbelievable hand-eye coordination produces a quick shot off a difficult rebound and gives him his fifth goal in the last three games. His score happened at the 3:46 mark.

2nd PERIOD [2nd GOAL – KINGS (2-0)]: With only :10 seconds left, on a “power-play,” defenseman Matt Roy takes a “one-timer” from the top. The puck is deflected out to the corner boards where Doughty collects and backhand chops it across the slot, over to the opposite wing. The captain Anže Kopitar meets it and “roofs” it home. Kopitar stayed put on the right side of the zone as everyone else chased the puck. When it came over, there was all kinds of room for him to score his seventh of the season. The goal was clocked at the 5:20 minute.

[1st GOAL – DUCKS (2-1)].Then, Ducks’ left-winger Nicolas Deslauriers receives a pass on a “2-on-1” break. The Kings are caught as Deslauriers takes the shot, which rebounds off the leg blocker of Troy Grosenick (replacing Cal Petersen in goal) and right to Sam Steel (Ducks) who’s tangled up by the stick of Carl Grundstrom (Kings), but Steel’s skate is able to trap the puck and guide it into the net. Time of goal was 5:39.

[3rd GOAL – KINGS (3-1)]. The puck is bottled up in the neutral zone by Kings’ forward Blake Lizotte. He wins it against the boards and pitches it forward to winger Trevor Moore, who carries it in deep against Ducks’ defenseman Josh Mahura. Mahura extends his stick and tries to throw his weight, but Moore makes an exceptional pass by sweeping his own stick one-handed around Mahura to dish it over to none other than Adrian Kempe. Kempe glides with the puck for just a moment. Then he forehands it cross-body, top-shelf on Duck’s goaltender John Gibson. Kempe sure knows what he’s doing, using his patience and long reach for a great goal. Kemp’s score came at the 17:36 mark of the period.

3rd PERIOD [4th GOAL – KINGS (4-1)]. During a “2-on-2” fast break. everyone’s eyes were focused on Andreas Athanasiou, the Kings forward with fancy stickwork from the last game. He “saucers” a pass right in front the net for teammate Jeff Carter, but it bounces off Gibson (Ducks’ goaltender) and Athanasiou follows up like a heat-seeking missile to convert the rebound into a goal. Carter had driven to the net and got enough so that Gibson couldn’t cover it up. With Gibson sprawled out on the ice and unable to get up in time, Athanasiou jumped into the middle and just chipped it home. This goal was scored at the 1:27 minute of the period.

[5th GOAL – KINGS (5-1)]. Kings’ forward Alex Iafallo picks the pocket of Anaheim’s offenseman Derek Grant in his own zone and steers back around with the puck, fighting him off. Iafallo drives quite a distance until he’s right near net. As he sweeps around, he sees fellow teammate and winger Dustin Brown streaking toward goal. All the while, Brown is being harassed by a Ducks defenseman by the name of Jani Hakanpää. Unfortunately, poor Hakanpää, in an effort to make a defensive play, accidentally taps the puck into his own net. This was the final goal of the match. The time of score was 13:57.

Of special note for this game, was Kings goalie Troy Grosenick winning his first start in six years. He made 33 saves after last playing in the NHL in 2014. With the victory the Kings moved to an (11-8-6) record.

About Our Correspondent: Joe Perry is our new Sports Correspondent and Cinema-TV, and Entertainment Columnist for East L.A. Sports Scene. He was born in New Jersey and raised by two public school teachers who loved taking him on World tours. He is an MFA graduate from USC’s School of Cinematic Arts Program in Film & TV Production. Duly noted here, while growing-up, Joe was a huge fan of the New Jersey Devils. He has been assigned to cover the games between the Kings and the Ducks for the rest of the 2021 season covering, as well as the Stanley Cup Finals.