(East Los Angeles, CA) August 5, 2022 [From The Editor’s Desk]: While it’s a very sad, but true fact, we are all now coping, and will continue to cope the best we can, with the untimely loss of our dear Dodger friend and greatest baseball “play-by-play” announcer of all time. But, in remembering Vince Scully on the bright side of our memories, he would probably say right now to everyone listening…“Don’t worry about me. I’ll be fine. Now, please get out there and root our Dodgers onto victory at Dodger Stadium. We have more ballgames yet to play!!”

So let’s imaginably follow Vin’s good advice and make it out to Dodger Stadium for at least one game of the five they’ll be playing on this home-stand. Here is the team’s press announcement on what to expect. 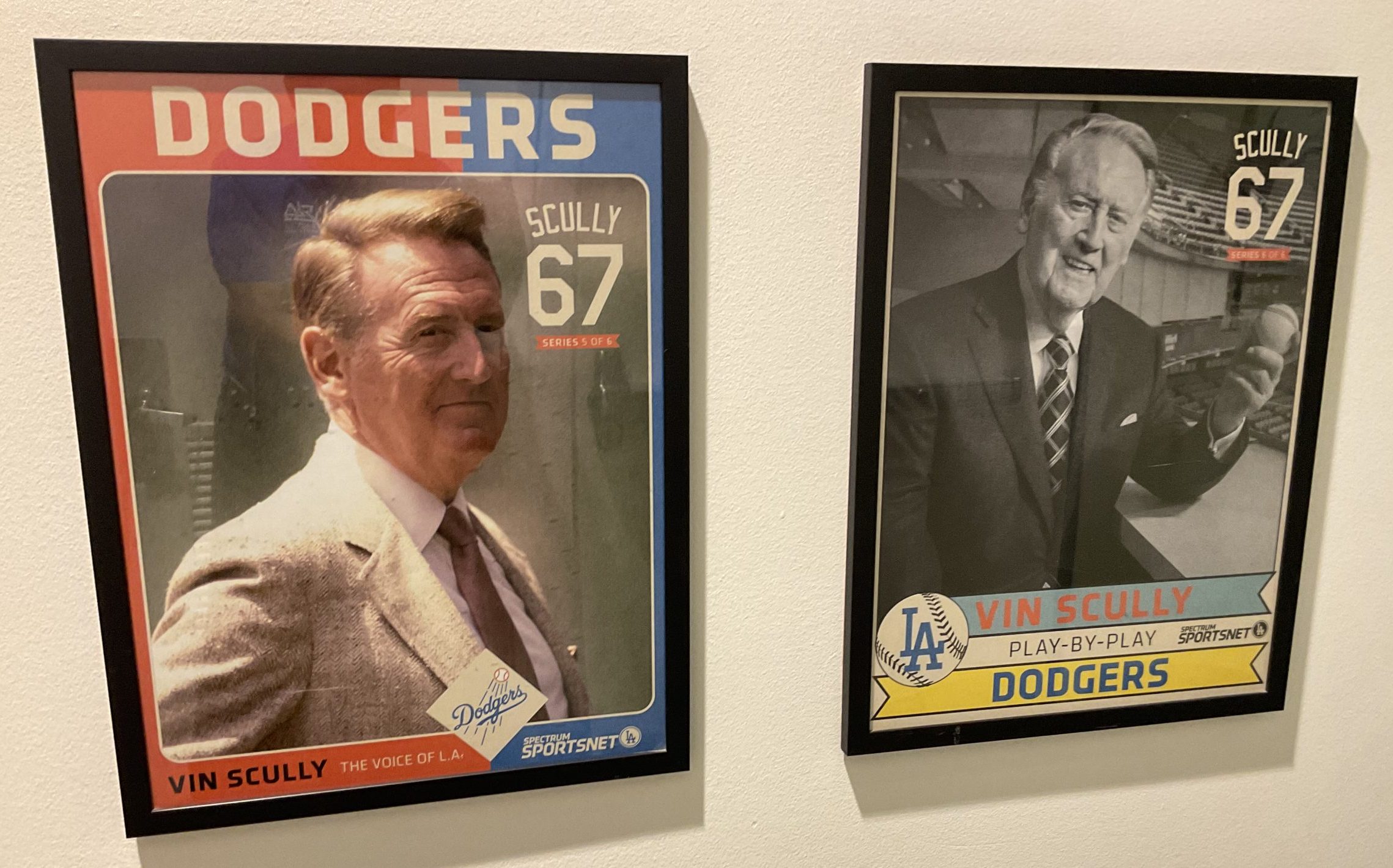 LOS ANGELES – The Los Angeles Dodgers return home Friday night following a successful road trip with seven victories in eight tries. The San Diego Padres (Aug. 5-7) and Minnesota Twins (Aug. 9-10) will visit Dodger Stadium for a five-game set with a rare off-day in between the two matchups. Tickets remain available for all games at Dodgers.com/tickets.

The Dodgers will hold a moment of silence and special pre-game recognition to remember the life and legacy of Vin Scully before Friday night’s 7:10 p.m. game against the Padres. The iconic Hall of Fame broadcaster spent 67 seasons with the Dodgers organization, narrating over 9,000 broadcasts and more than 20 no-hitters. Scully called his final game on Oct. 2, 2016 and later received the Presidential Medal of Freedom that same year. He was inducted into the Dodgers’ Ring of Honor in 2017. 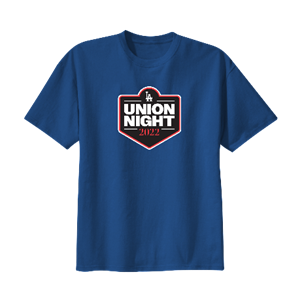 The home-stand begins with Union Night on Friday when the Padres come to town. Fans who purchased a special ticket pack will receive a unique t-shirt. After the game, fans will enjoy a Friday Night Fireworks display themed to 2000s music, presented by California Pizza Kitchen. 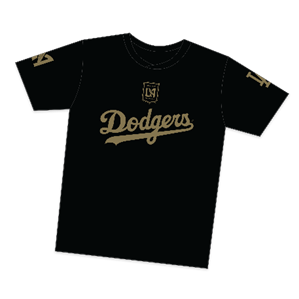 On Tuesday, the Twins will return to Dodger Stadium for the first time since 2017 for a two-game matchup. Fans will take home a black and gold t-shirt in celebration of Los Angeles Football Club Night with the purchase of a ticket pack and will also enjoy the sounds and tastings of Taco Tuesday, sponsored by Delta Air Lines. 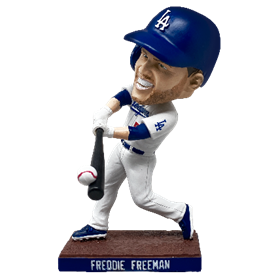 Those in attendance the following night will receive a Freddie Freeman bobblehead, presented by Spectrum. The Dodgers’ starting first baseman currently leads the Major League in hits, doubles, and ranks in the top ten in average and RBI.

Fans can continue to support the Los Angeles Dodgers Foundation by purchasing 50/50 raffle tickets, a $10 t-shirt or buy autographed memorabilia, while supplies last at LADF’s homebase in centerfield. All proceeds will benefit the Foundation’s mission to improve education, health care, homelessness, and social justice for all Angelenos.