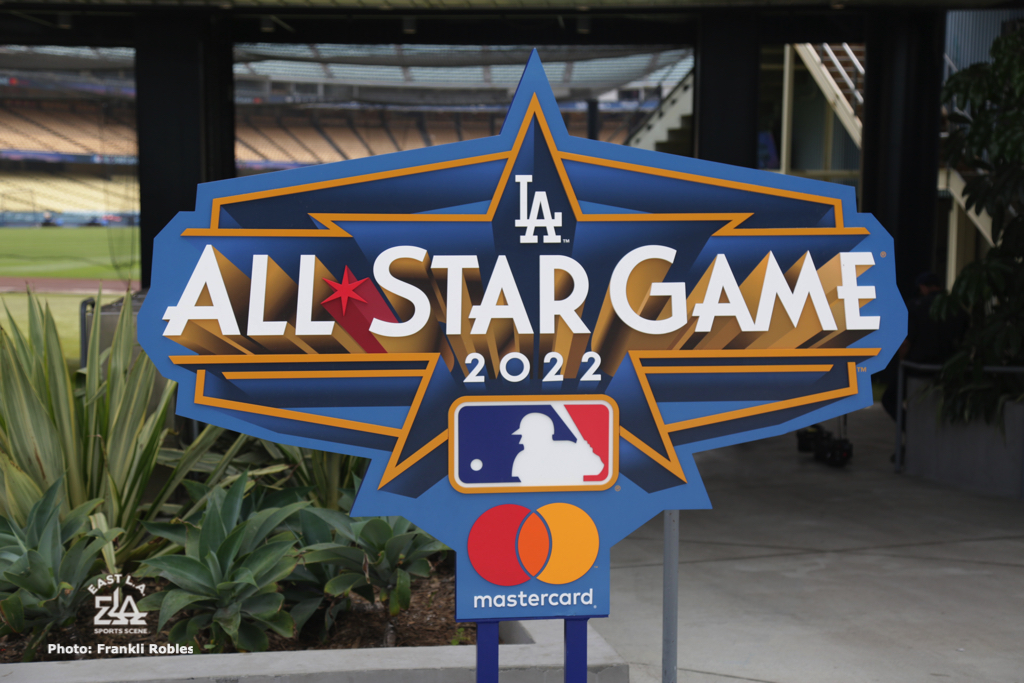 (East Los Angeles, CA) July 8, 2022 [From The Editor’s Desk]: Dodger Fans and All MLB Fans can feel the groundswell of excitement approaching as the All-Star Game nears us here in our City of the Angels. With that very thought in mind, one of the most important phases of the All-Star Game and all connected festivities has now concluded. The race is over to have cast your All-Star ballots for our two outstanding Dodgers, Mookie Betts and Trea Turner.

The results have just been announced on ESPN and both Mookie and Trea have earned their starting positions for the 92nd MLB All-Star Game presented by Mastercard. Big Congrats to Mookie and Trea!!

This half of our story centers on the final weekend series with the Chicago Cubs. Tickets are still available to see the last 3 games of this powerful, and pleasing home-stand, that featured at least one promotion on a daily basis. Come on out to the Stadium and participate in all of the great fun you can have watching the Dodgers play top-flight, and winning baseball at the same time. Remember to purchase your regular season single-game and All-Star Game tickets on-line!

Here’s the list of games that are left this weekend. 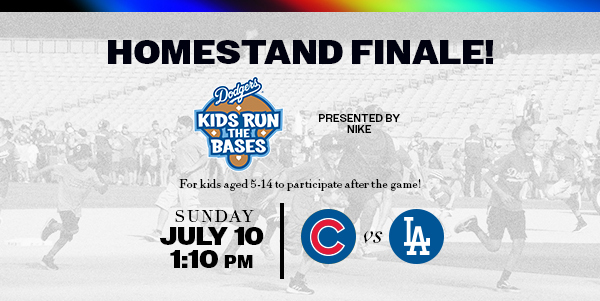