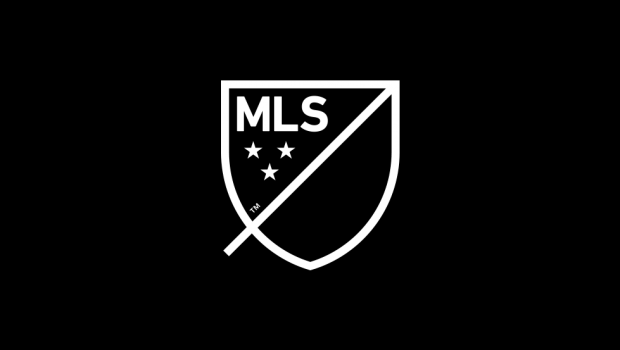 (East Los Angeles, CA) February 26, 2021 (From The Editor’s Desk): Saludos cordiales and warm greetings to All of our faithful and loyal followers who just happen to love the sport of Fútbol/Soccer, especially those of you who are avid LAFC and L.A. Galaxy “aficionados.”

It’s now getting closer to the start of the new MLS season and the marking of the one year timeframe that we were all threatened by the deadly pandemic. Let’s keep our hopes up, and our sights on the positive side, that as we journey through this vaccination stage in our ongoing fight against the COVID-19/Coronavirus, that there will be at least a small return to normalcy in attending matches this season as true fans of our pro soccer teams. As a community media organization, we certainly hope to be granted coverage once again as well.

The new MLS season is slated to officially start on April 17th. Prior to that though, the 2021 CONCACAF Champions League will start on April 6th and run through April 15th. Match venues will be in many different locations. To see the full schedule for the Round of 16, click here.

But before we go any further into our preview of the season, we take pause to bring you the effort that the MLS Main Office in New York, New York, did to promote more situational, cultural, and racial awareness with its tribute to our country’s annual acknowledgement of “Black History Month.” To read their Press Release that was issued at the beginning of the month, click here. And, to see the video on how Black soccer executives are seeking greater Black participation in the MLS, click here.

In an International Friendly match, scheduled for Sunday, March 28th, in Belfast, the U.S. Soccer Men’s National Team (USSMNT) will travel overseas to play Northern Ireland. That match will be covered by FOX, UNIMAS, and TUDN. Interestingly enough, the selections for this edition of our national team have been completely made from players who are contracted to many MLS teams.

To give you a more in-depth look at the U.S. Men’s National Team, here is a video highlight of their International Friendly “blow-out” of Trinidad-Tobago, (7-0), that took place on January 31st in Orlando, Fl. To view, click here. Selected to play and start in this International Friendly match was L.A. Galaxy mid-fielder, Sebastian Lletget, who put in 45 minutes of good play and work.

To round-out other potential selections to the team, one noteworthy player in particular is the youthful, bi-national Mexican-American, 17 year-old forward, from the L.A. Galaxy, Efraín Alvarez. He has recently drawn the attention of Team USA’s Head Coach, Gregg Berhalter and the selection committee, and could very well play a big role with his addition to the squad. But, do keep strongly in mind that he most likely has been targeted to represent the Tri-Color, the Red, Green, and White, of his parents’ homeland, México. We’ll do our best to keep you posted with any “breaking” news developments. To see a great video player profile on Efraín, go to the L.A. Galaxy’s website and find Galaxy TV: The Pride of East L.A.

Final thoughts….In the overall scheme of the selection of the U.S. Soccer Men’s National team, here is a partial list of players who have already seen international competition: Jesús Ferreira, Sam Vines, Aaron Herrera, Matt Turner, Miles Robinson, Paul Arriola, and Cristian Roldan just to name a few. The selection of the finalists will be whittled down over the diligent World Cup preparation time until the deadline for the final members to be named is reached.