Both Squads Near Reporting Date For Start Of Training Camps 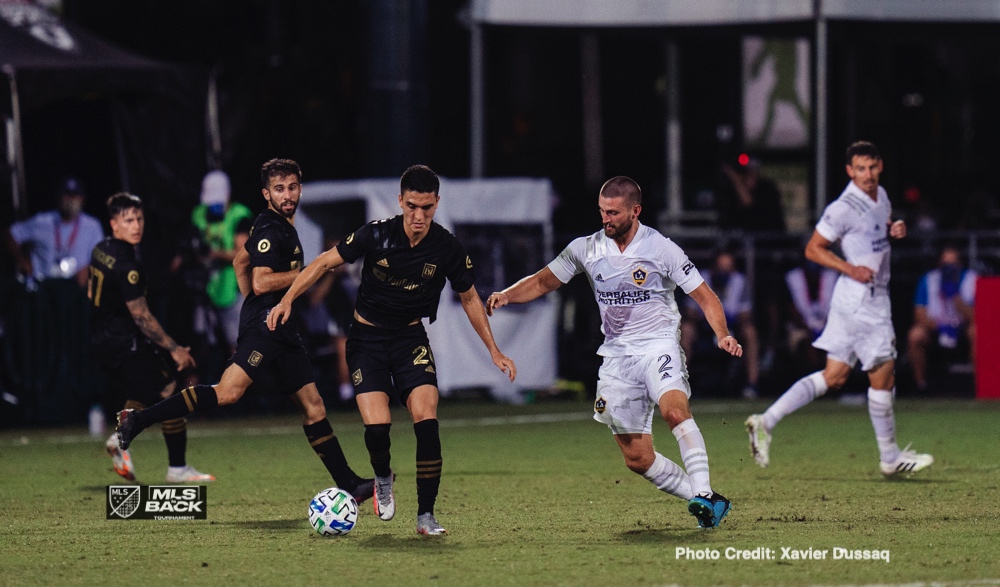 (East Los Angeles, CA) February 11, 2021 (From The Editor’s Desk): Saludos, Great Health, and Attention To All Soccer Fans in General, and to both the LAFC Black & Gold, and the L.A. Galaxy fans in particular…the time has arrived to talk about the 2021 Major League Soccer (MLS) season that is looming just ahead. We also want to invite you to browse, at the end of our story, the website of 2022 FIFA World Cup Tournament, scheduled for the first time in the west Asian country of Qatar, from November 21st through December 18th.

But first, here’s our MLS Preview and our look at both the LAFC and the L.A. Galaxy teams as reported on by our Cal State University Dominguez Hills, 2nd Year, Student-Intern, Javi Perez. 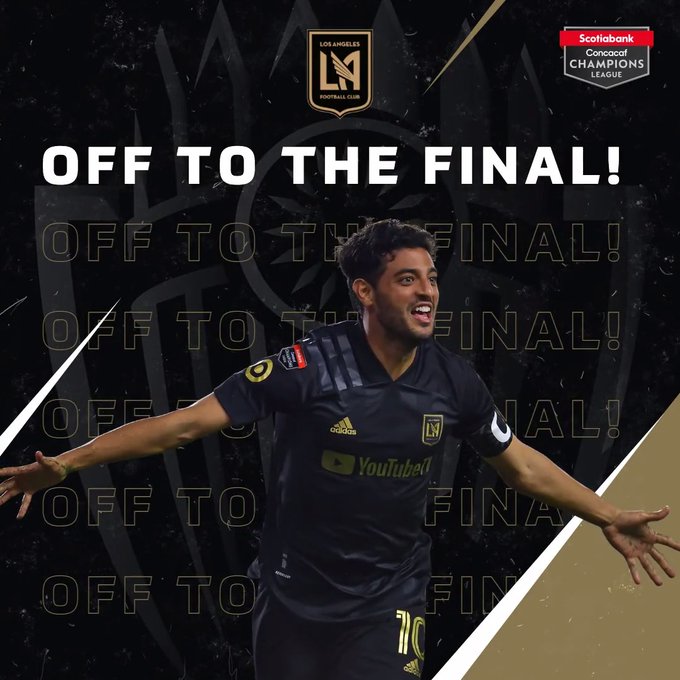 The 2021 MLS season will open its new season on April 17th. It thus marks the 26th edition of the League’s greatly improving competition. With it also comes a new 2021 expansion team to joins its ranks, as the addition of Austin FC brings the total teams in the league to 27. We’ll need to stay alert as to what the League Commissioner’s Office may decide on doing as the second year of competition will begin with the ongoing COVID-19 pandemic still impacting many citizens and residents. A quick, but heavy question on everybody’s mind, especially the teams’ loyal fans…will more regular season-ticket holders/”aficionados” be allowed to come and watch their favorite teams in “live” action, just like Major League Baseball (MLB), the NFL, and NBA have already permitted theirs?

Let’s now take a quick look at our two local clubs, the LAFC, aka The Black & Gold and the L.A. Galaxy, who have both been working hard in the “off-season” to ensure a spectacular 2021 season for their devoted, and substantial, City of L.A. fan-bases. And that basically means, what are the main additions and subtractions from last season?

We start with LAFC. They are looking to capitalize on their astounding 2020 success despite the severe negative impact that player injuries and the relentless COVID-19 Coronavirus had on their squad. They are optimistically looking to the sky with lifting the 2021 MLS Cup even though they were defeated, and given an early exit in the MLS Tournament by the Seattle Sounders and then subsequently lost to the 2020 Scotiabank CONCACAF Champions League, the Mexican League’s side, Los Tigres de UNAL, in December. Franchise star, Carlos Vela, looks to have a strong bounce-back full season of play, and should lead his team to a very successful season. And please don’t forget about the amazing talents of Diego Rossi. 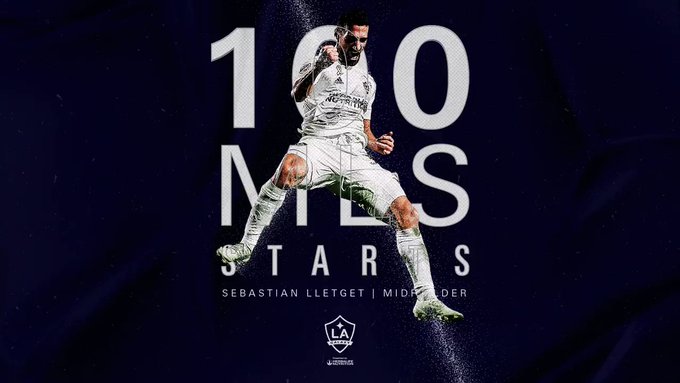 The L.A. Galaxy on the other hand, look to rebuild the club with the signing of former Galaxy player and Toronto FC head coach, Greg Vanney, who replaces Guillermo Barro Schelotto, as Head Coach. After a disastrous and disappointing 2020 season, the Galaxy look to return to the protagonist role, as they missed making the playoffs last season. Keep your eyes focused on Midfielder, Sebastian Lletget, as he makes his mark as a solid member of Team USA’s Senior Men’s National Team for competition in the 2022 FIFA World Cup Tournament. Also getting a serious look for a spot on that Team USA National roster is Defender, Julian Araujo.

(Off-Season Activity): LAFC has signed forward Corey Baird from Real Salt Lake and defender, Kim Moon-Hwan from the K-League’s club Busan IPark. Their most recent signing was goalkeeper, Tomas Romero from the Philadelphia Union. However, the Black & Gold have lost a valuable veteran in  Bradley-Wright Phillips and loaned out one of their young, and up-coming front-line players, Brian Rodriguez, to the European League’s UD Almeria.  But, on the up-side, the team selected local Cal State University Northridge (CSUN) player, Forward, Daniel Trejo, as its 2021 #14 MLS SuperDraft pick. The team is very excited about his addition to its front-line of attackers.

As for the Galaxy, they have lost the services of the following group of players: Joe Corona, Perry Kitchen, Rolf Feltscher, and Emiliano Insua for a variety of reasons. They also lost Yony Gonzales as he reached the end of his loan to the team. Their biggest signings to date have been Southern California native, Jorge Villafaña, from one of the Western Conference’s habitual leaders, the Portland Timbers, and 6-5 goalkeeper, Jonathan Bond from the English Premier League side West Bromwich Albion. Currently, the Galaxy are in discussion over what is to happen with Cristian Pavón, as the Argentinian may have to make a decision on whether to return home or to play on with the Galaxy. In other moves, the club signed defender, Marcus Ferkranus and they drafted Preston Judd with the 35th overall selection in 2021 MLS SuperDraft. More news on both of our teams will be revealed in the coming weeks as the new season is only a month and a half away.