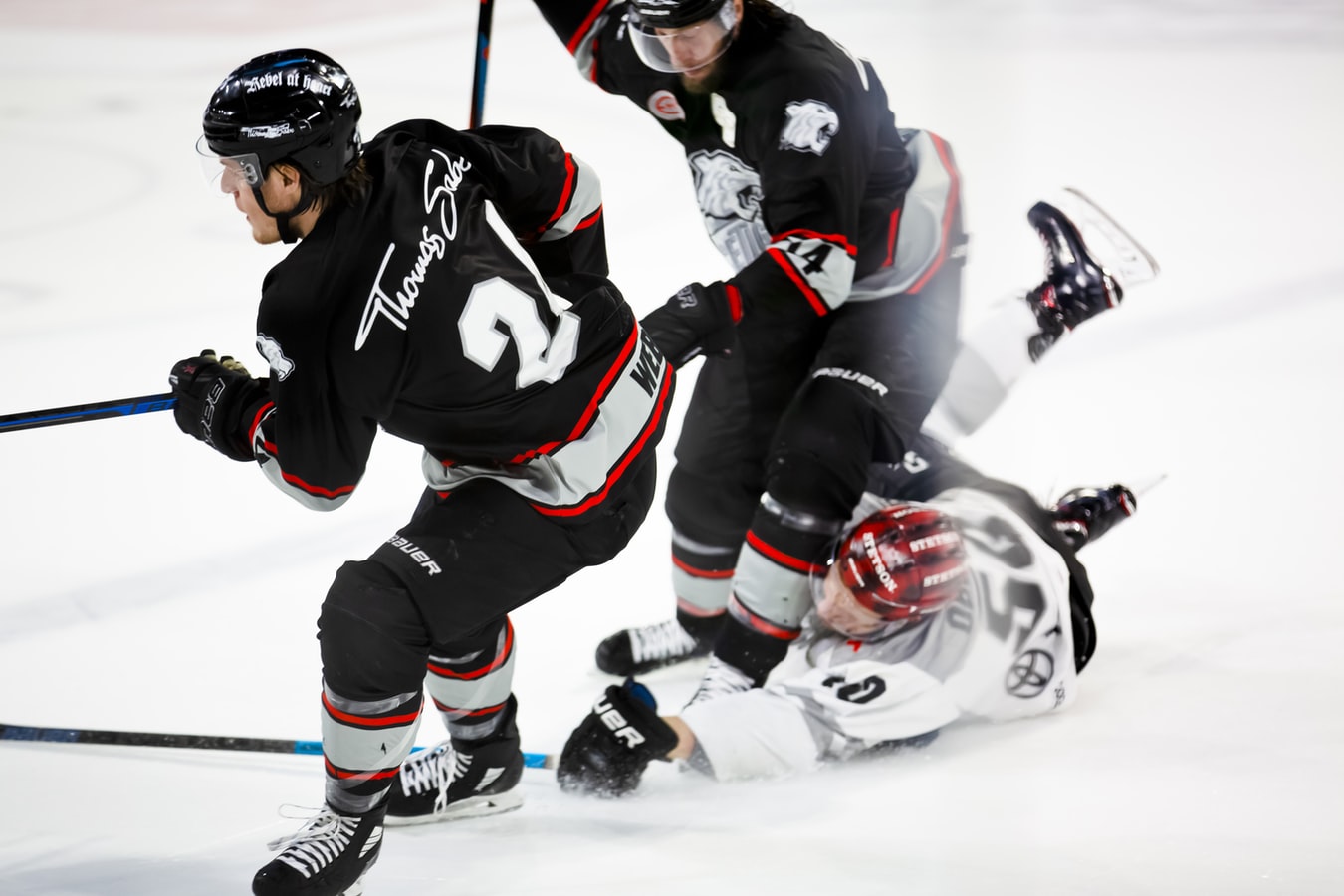 (East Los Angeles, CA) September 20, 2020 [From The Editor’s Desk]: As we approach the start of the 2020 Stanley Cup Finals, we bring you our featured NHL “Game of The Week,” the New York Islanders vs. Tampa Bay Lightning – Game 6. Give a good read by our correspondent, Joe Perry, and to see playoff schedule and browse the NHL website, click here.

1st Period: The night began (3-2) in the series count of this Eastern Conference Final in favor of the Tampa Bay Lightning, and the Lightning won the face off to start. Things started flying from there. 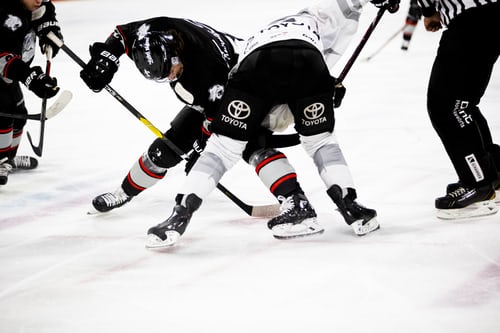 The first real chance came off a drive by the Lightning’s Nikita Kucherov, a point-blank slapper that New York Islanders’ goaltender Semyon Varmalov turned aside with his right blocker. A great opportunity by Kucherov but no dice. Only a minute later, a Lightning player was double teamed and stripped in his defensive zone by Mathew Barzal who dropped it back off to the captain Anders Lee. Lee swung out to the point and across, where Islanders’ defenseman Devon Toews saw the formation changing. He slipped forward on a streaking run and Lee flipped the puck on to Toews who faked a shot and then skirted around the net to sneak it in for a goal past Lightning goaltender Andrei Vasilevskiy who just couldn’t extend far and fast enough. What a pretty goal it was, and smart off-the-puck move by Toews to create that. Vasilevskiy was a bit too aggressive coming out to stop Toews on an initial shot that never happened and Toews ended up decking him. Toews goal was the first of the game for the Islanders, and unfortunately, it was their last. 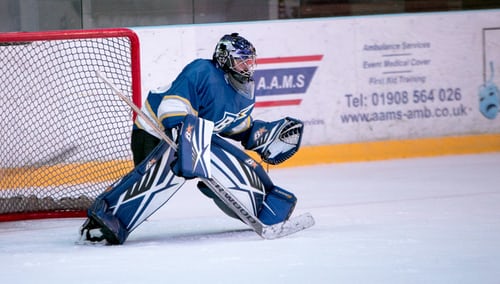 A couple minutes later, Tampa Bay’s assistant captain Victor Hedman scored to tie it (1-1), and the goal was indicative of the Lightning’s possession and dominance that was to come for the rest of the game. Tampa Bay winger Ondrej Palát missed a spinning wrister but the Lightning picked up the puck again no problem. They scaled it all the way around and out to Hedman who quickly passed to Erik Cernák for a shot, but Cernák shot in such a way that it would ensure a rebound for the charging Hedman. Sure enough, Chernák’s shot bounced off the center Varlamov’s chest padding and landed at Hedman’s feet. He scooped it up and into the net for what seemed like a fantastically easy goal. Absolutely no Islander defenseman came to close down on the mid space, they just watched as the rest of the game in regulation was a high-speed battle. 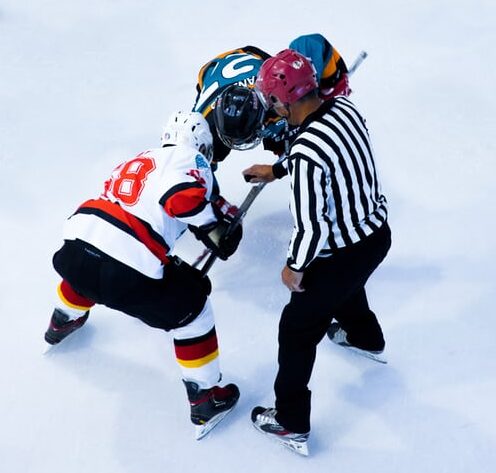 The kind of playoff game in any sport where you’re on the edge of your seat and sick to your stomach with suspense. Most notably though, with under 10 mins left, Lightning goalie Vasilevskiy picked up the puck off an Islander’s clearance down the ice and tried to fling it forward for what he meant to be as a restarting offensive pass. But the puck was stolen by Islanders’ Anthony Beauvillier who looked menacing and threw a hard shot on net. Miraculously, Vasilevskiy batted it out of the air with his blocker like nothing. Vasilevskiy felt super-charged this game. He was so nimble in net and seemed to be able to see fast-moving pucks in slow-motion. At the end of the period, the shot count was (15-6) in favor of the Lightning. 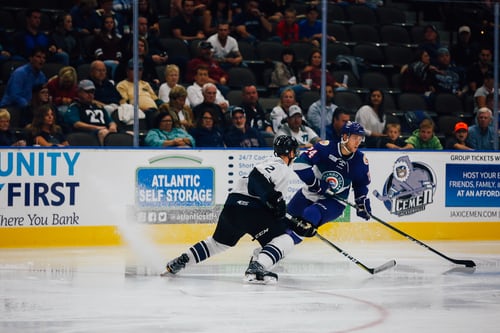 2nd Period: For the first 5 minutes, it was a Tampa Bay Lightning shooting clinic. One slapper from Zach Bogosion through an open lane had so much heat on it Varlamov’s head was almost taken off. Ondrej Palát made the play happen, collecting the puck down low off the boards after battling for it like he did  so often in this game. Palát consistently put himself in the middle of stuff and made plays happen.

With time winding down in the period, the Lightning even found themselves on a power play where they could shoot even more. But Varlamov really was standing on his head for New York. This guy was doing everything to save his team. Tampa Bay players were passing tic-tac-toe around the Islanders defense but Varlamov was the stonewall last line of defense. At the end of the 2nd period, the shot count gap grew wider, standing at (27-11) in favor of Tampa Bay. Both teams had powerplays they never converted though.

3rd Period: Out of all shots on goal, the most exciting came 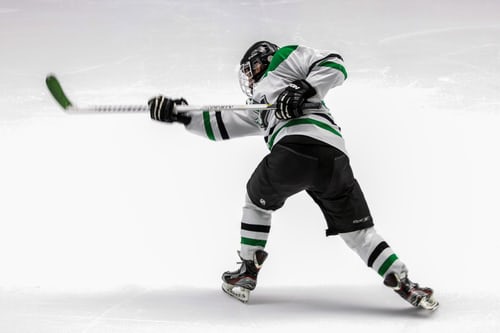 with 14 minutes left in the final period when Islander defenseman Noah Dobson was stripped at the center line along the boards by Tampa Bay motorman Blake Coleman, a zippy little guy. Tampa teammate Barclay Goodrow was there to help out and bounce it back to Coleman for a 2 on 1. They sped into the zone and Coleman elected to flick a wrister on net, which Varlamov ultimately gobbled up with his glove. The last two minutes of the 3rd period saw scrambling, desperate attempts by both teams to score. Their efforts left sticks and bodies across the ice but no winner in regulation. Tampa had more than (40) shots on net, while the Islanders had (21). 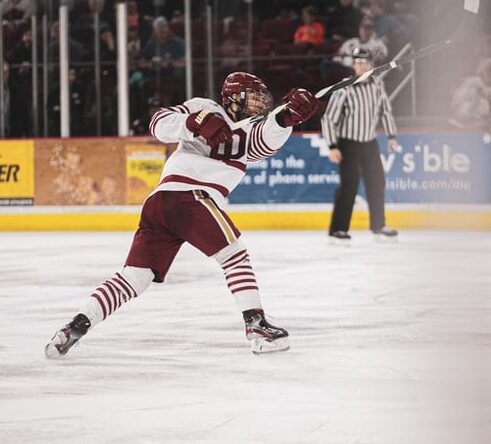 Overtime: Then, in overtime, the most thrilling thing happened. Only 3 minutes in, Tampa Bay is on a powerplay, and they kick the puck back to their farthest defenseman who’s going to restart the play, but Brock Nelson of New York poked the puck away in the neutral zone with a long stick and no one else was in sight. Nelson was behind enemy lines, moving freely with the puck. Then, Vasilevskiy fearlessly skated out of the paint to meet Nelson deep and cut off the angle. What happened next was Nelson froze. He didn’t produce any fancy stick work or flashy movement, he just glided toward Vasilevskiy who himself was gliding slowly backward toward net, primed to make a save. Nelson tried to flick the puck high short side, but Vasilevskiy never budged, and he used a good portion of his body to deflate the shot, at which point a Lightning defenseman swooped in and cleaned the puck up. 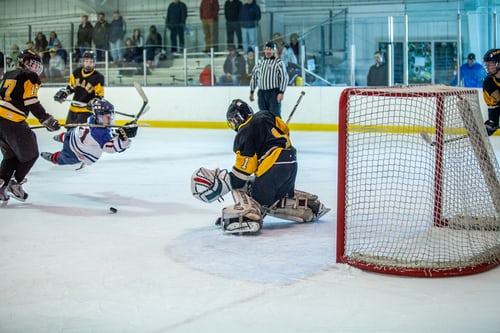 With less than 7 minutes left in OT, Tampa Bay center Anthony Cirelli burrowed in deep after a dump and beat out two Islanders to the boards. The puck squeaked out behind all of them, and Goodrow the good teammate from before (remember the 2-on-1 with Coleman) jumped so fluidly into the zone while Islanders just continued to watch. Goodrow looked as if he was going to sweep around the back of the net, but halfway through he stopped on a dime and twisted back around. Cirelli was there, near post, boxing out an Islander’s defender and screaming for the puck, which Goodrow delivered back to him. Cirelli popped it home for a goal – the goal that would bring them to the Stanley Cup finals. Shots on goal were (47-27) in favor of Tampa Bay to end the game.

FUN FACTS: The Lightning’s lone championship came in 2004. The Stars won it in 1999. They will play in the first Stanley Cup Final contested entirely in one neutral site building in front of no fans. And they are two of the southernmost teams playing in the northernmost city in the NHL.

[About Our Correspondent]: Joe Perry is our new Sports Correspondent and Cinema-TV-Entertainment Columnist for East L.A. Sports Scene. He was born in New Jersey and raised by two public school teachers who loved taking him on World tours. He is a recent June, MFA graduate from USC’s School of Cinematic Arts Program in Film & TV Production. Duly noted here, while growing-up, Joe was a huge fan of the New Jersey Devils. He is now covering the re-start of the National Hockey League, (NHL) and the Stanley Cup Playoffs.