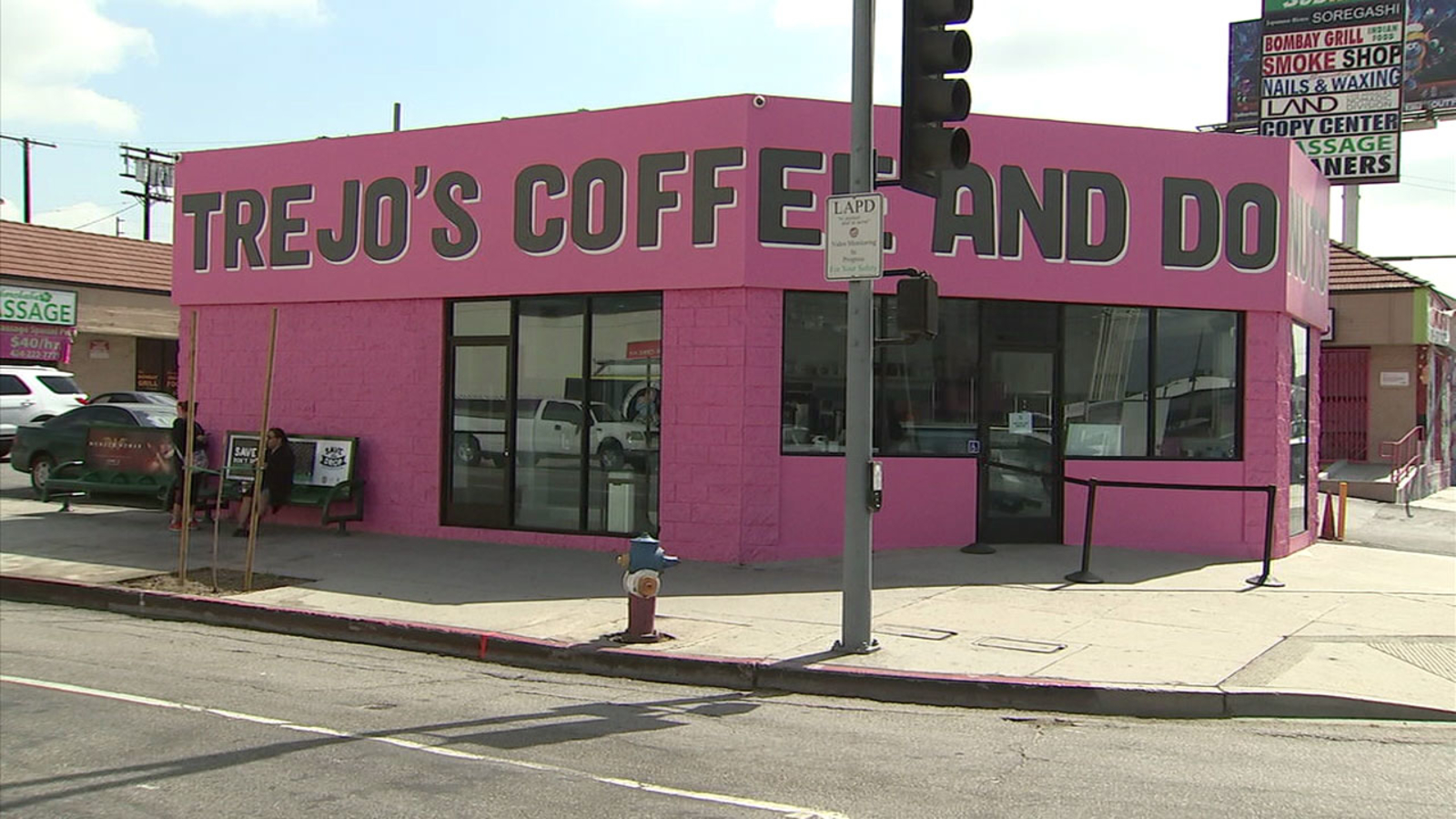 (East Los Angeles, CA) November 21, 2020 [From The Editor’s Desk]: Major League Soccer (MLS) playoff fever, as in the intensity level of LAFC fans and Grupo 3252 playoff  fever, has been given a boost with the announcement that several of our City’s favorite Restaurants are partnering with the team in their Special promotion, called For Los Angeles. It’s been designed to help increase city-wide awareness for the big first Round Western Conference playoff match this coming Tuesday, November 24th, at 7:30 pm (PST).

And, with LAFC/”Black & Gold” set to take on the Seattle Sounders FC, the Club has partnered with highly acclaimed and popular trend-setting local L.A. establishments to provide special food and drink items for discounts, takeout and/or delivery. All of this in good hopes to help LAFC and other soccer fans prepare for the match in their most optimum ways.

Here is the complete list of the locations, the times, and the specialty deals, that the official partnering food and beverage establishments are offering: 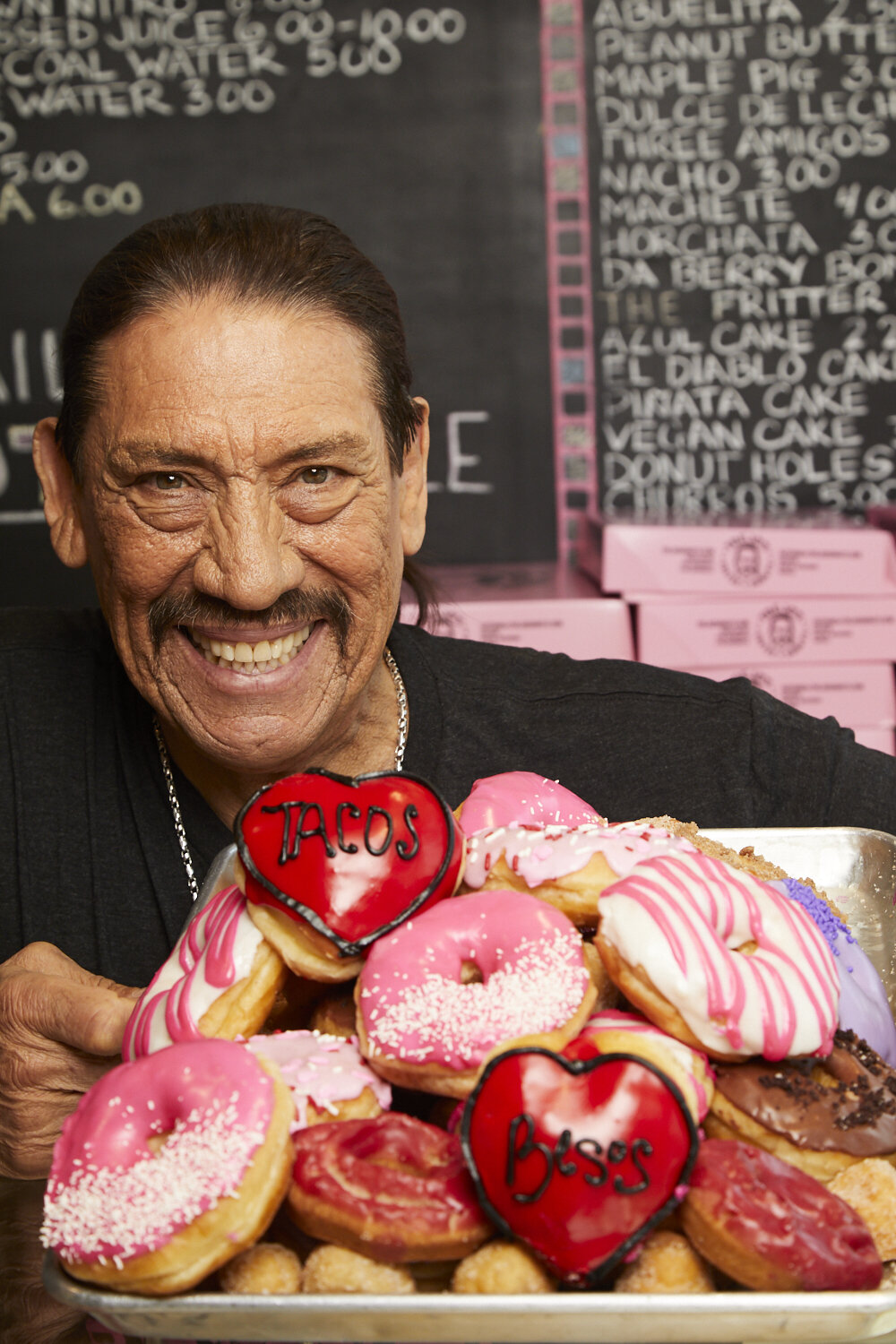 WHAT: Offering a “Black & Gold LAFC Donut” available from this weekend and Monday for $2.75 per donut.

Editor’s Note: Danny Trejo is a famous, world-wide known movie “Super Star,” while at the same time, unanimously appreciated for his portrayal of characters, his love of sports, especially boxing, his love of Familia, his love for humanity, and his love of our Dodgers, Lakers, and the LAFC-Black & Gold. 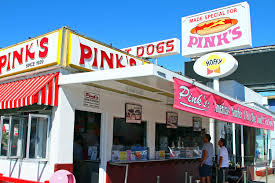 WHAT: LAFC Dog 50% off, usually $8.25 full price. The LAFC Dog is a 9″ stretch, all beef hot dog, topped with grilled steak, coleslaw and BBQ sauce.

Editor’s Note: Pink’s is well-known by their long-standing customer base which ranges from the youngest to the oldest, the local to the out-of-state visitor,  from the commoner to the celebrity, and by those famished “hot-dog” hungry tourists from around the world, who always make it a must visit to Pink’s anytime they travel here to our City. 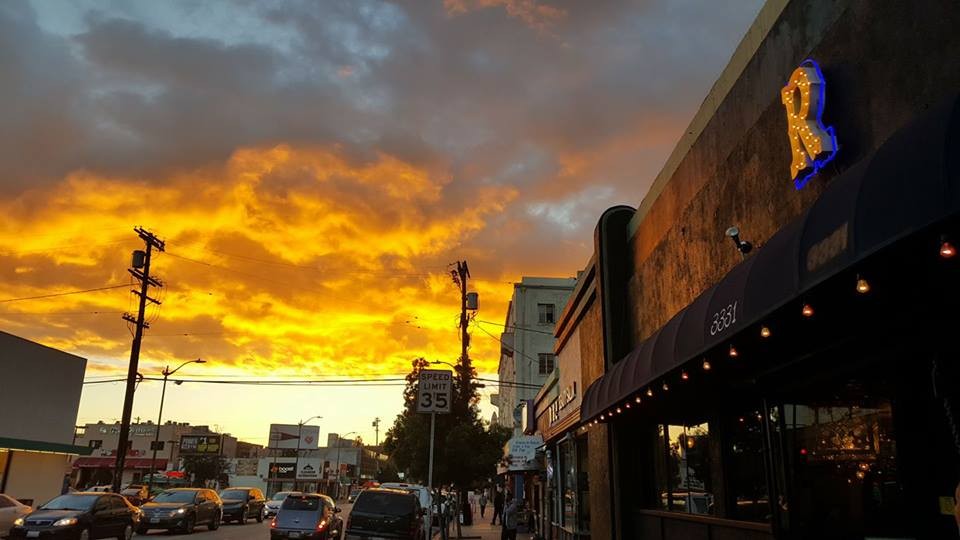 WHEN: Tuesday, November 24th | All Day

Editor’s Note: During Pre-Covid times, R Bar has been described by experts as an American Speakeasy establishment that offers a variety of drinks and dishes, as well their remarkable, and customer pleasing Karaoke, on designated afternoons and nights during the week.

Back to the Match….Although the odds are presently not in their favor, there is still a slight, to a distinct possibility that there could yet be a Third Sports Team Champion crowned in our City of the Angels, should the “Black & Gold” make a big run in these exciting MLS playoffs. Let’s start by picking up on one of the special offerings by the establishment of your choice. Can we all say, “Here We Go” to the Black & Gold.

Finally, to set the stage and add some real-time drama, this a rematch of the 2019 Western Conference Final and it will take place at CenturyLink Field on Tuesday. Be sure to add it to your Smartphone’s calendar for Tuesday, November 24th, at 7:30 pm (PST). The match will be Broadcast “Live” on ESPN, ESPN Deportes, ESPN LA 710 AM, and KFWB 980 AM.