LAFC Re-Awakens With Offensive Fire To Down Portland (4-2)

LAFC Jumps To 5th Place With Big Win Over Timbers 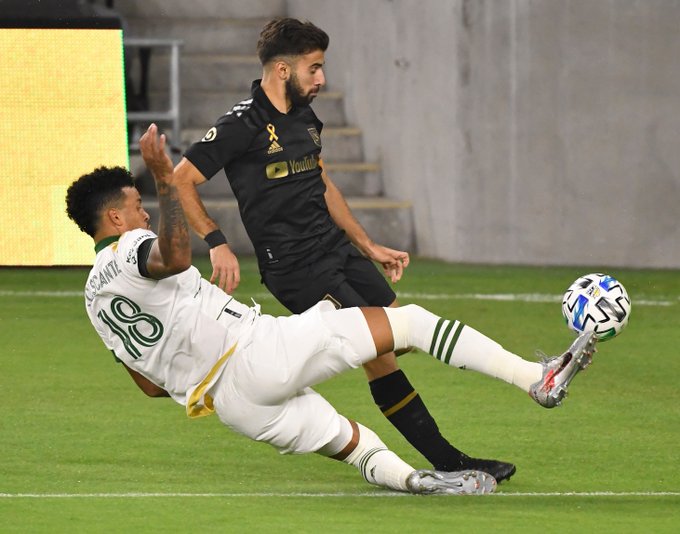 (East Los Angeles, CA) September 16, 2020 [From The Editor’s Desk]: The LAFC took to their home field pitch, with just one, and only one collective thought in mind—win, win, win and get ourselves back onto the winning track. They needed to end their slump and get fired up to begin the close out of the regular season and fine-tune their game for the quickly approaching MLS Playoffs.

Per some of the better known MLS Insiders, and sportswriters, the LAFC were apparently on the brink of nearly slipping into the MLS regular season darkness with their recent play, until last Sunday’s match against the Portland Timbers. Keep in mind that the Timbers no longer have the use of their franchise player, the Argentinian, Sebastian Blanco, out for the rest of the year with a serious ACL knee injury. But, they did have the services of the very dangerous, and talented, Jeremy Ebobisse. 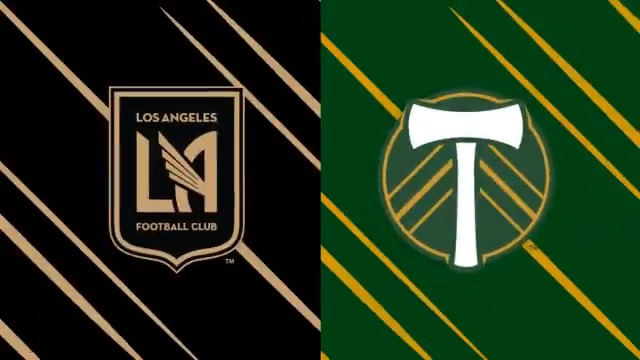 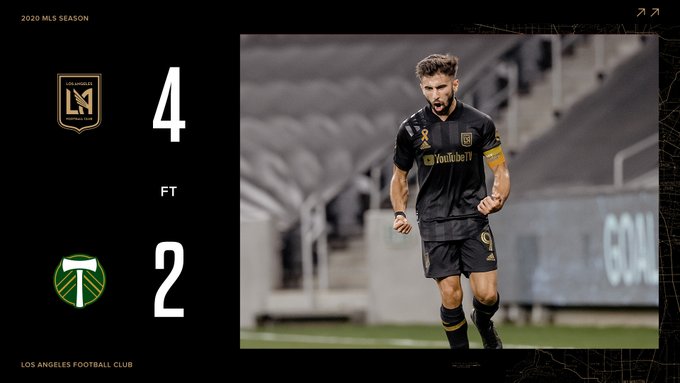 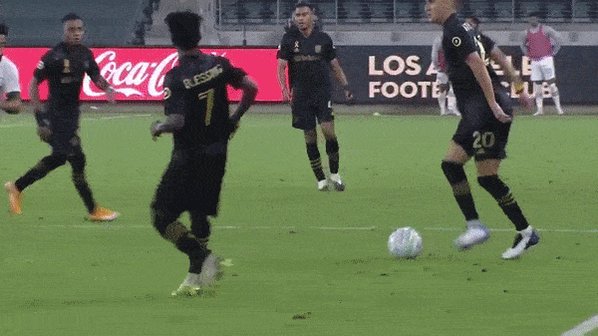 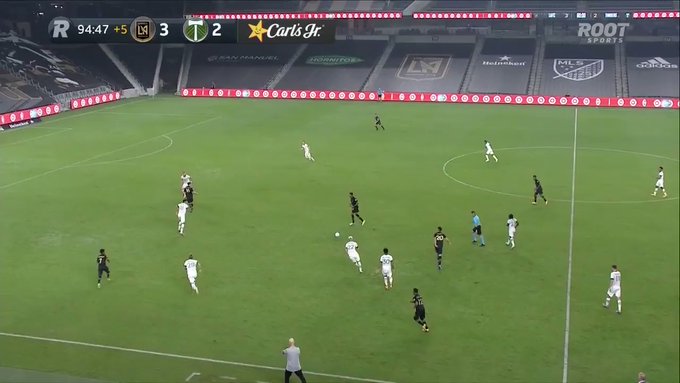 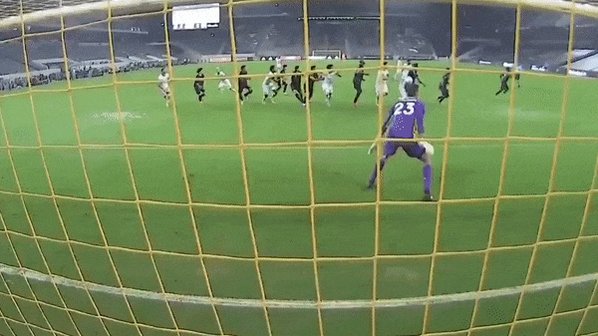 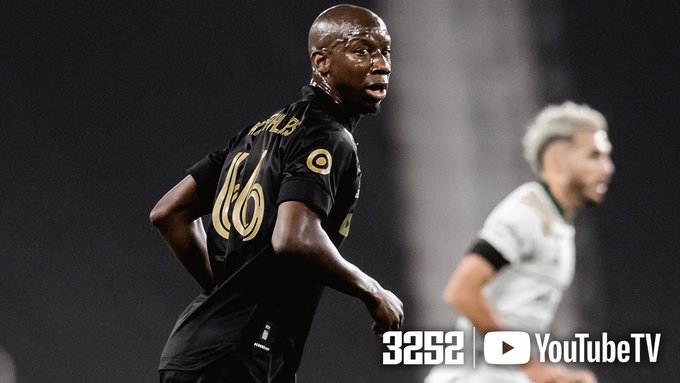 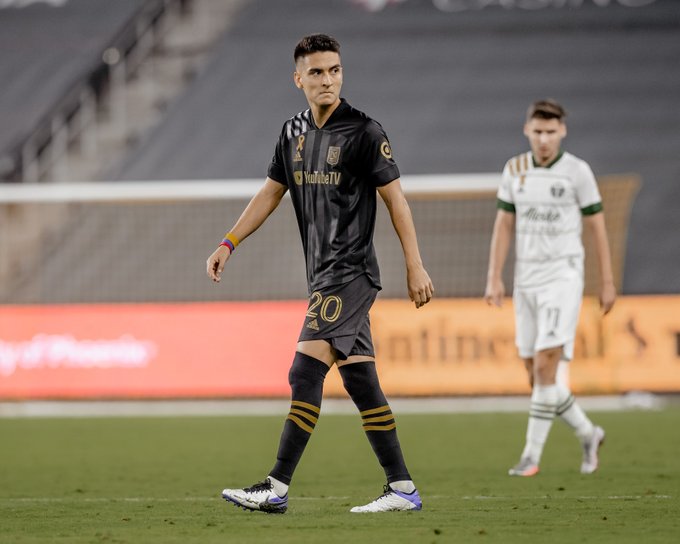 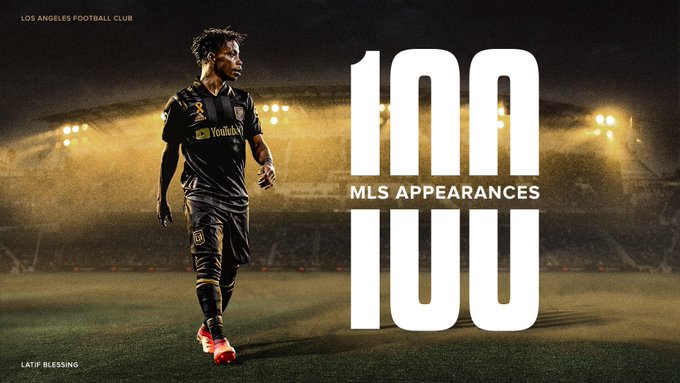 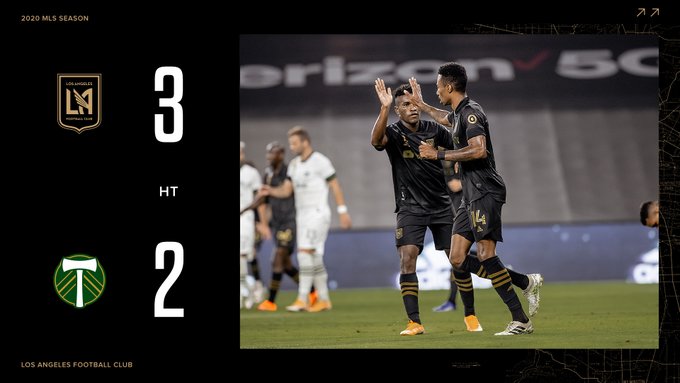 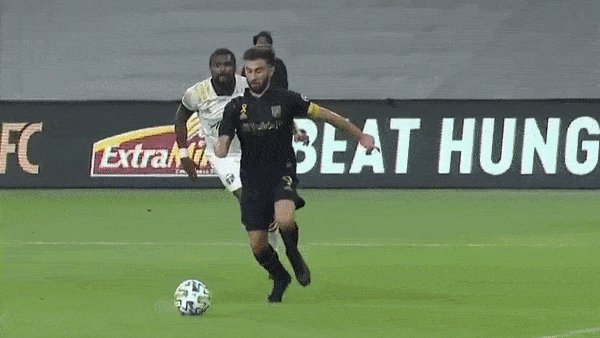 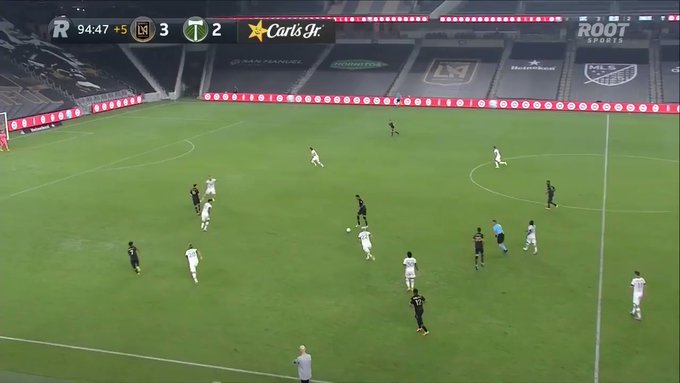 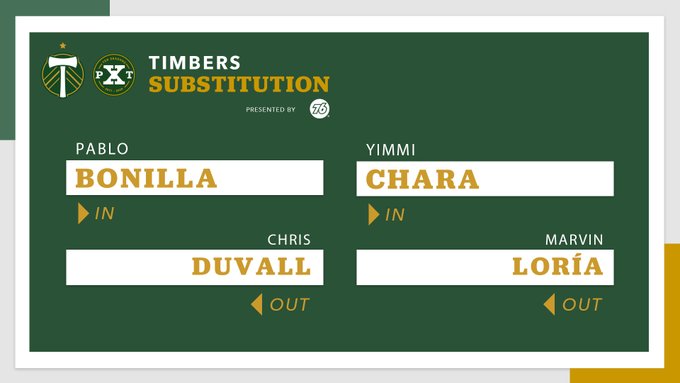 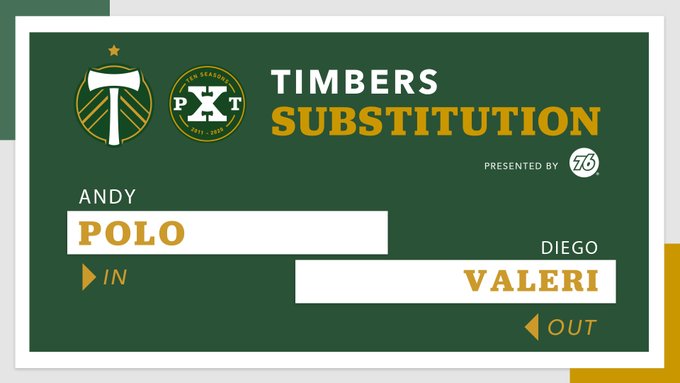 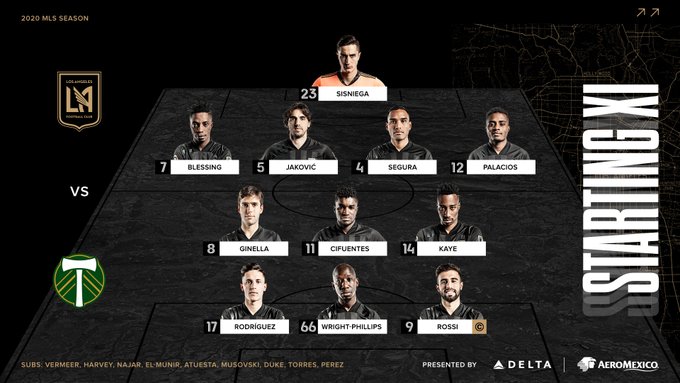 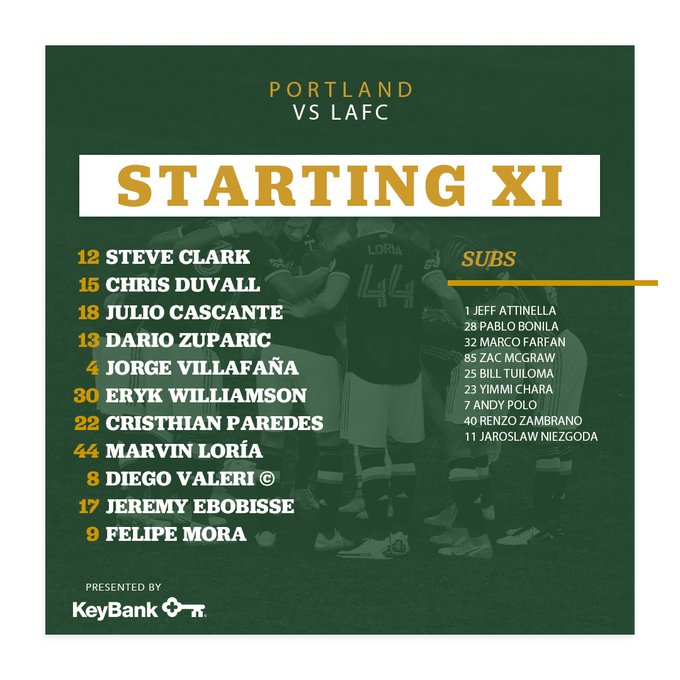 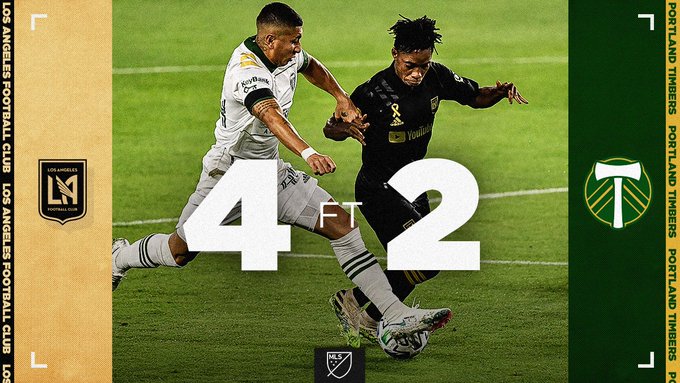 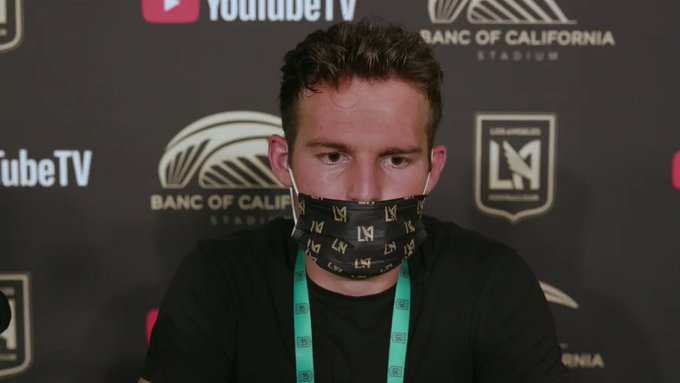 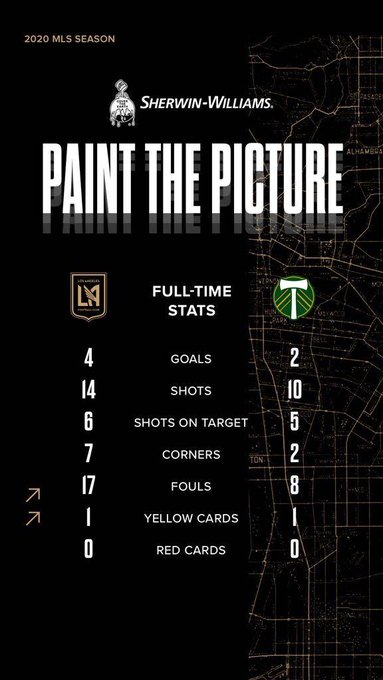 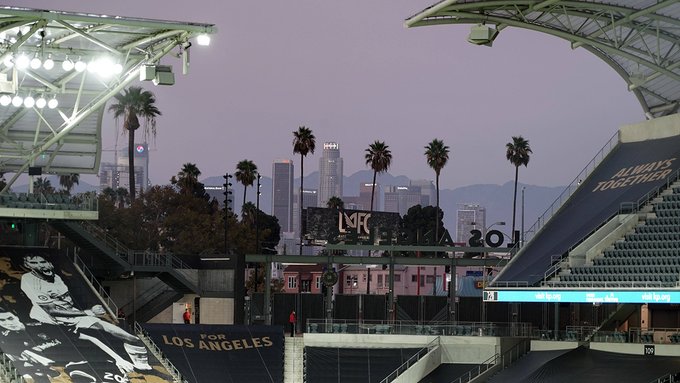 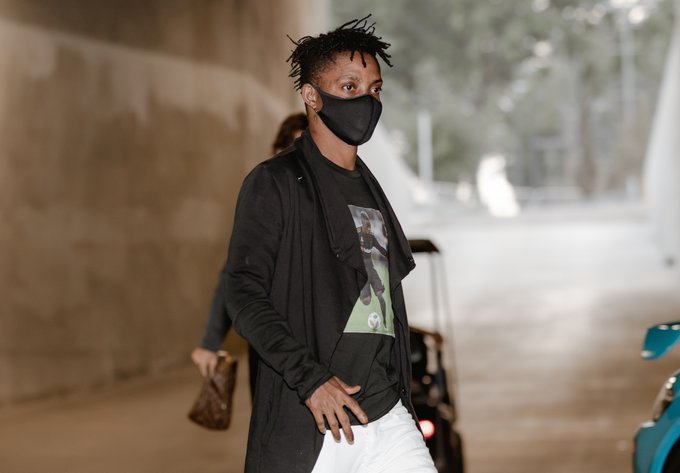 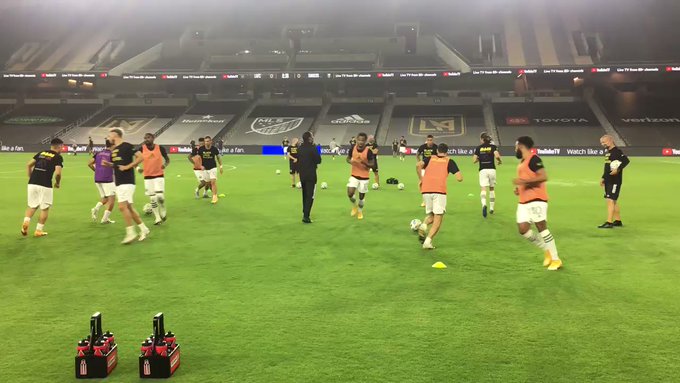 Match Recap:  The first half was unremarkable until Portland scored 1st at the 25th minute marker when Eryk Williamson struck pay dirt, giving Portland the first goal of the game. Then, just twelve minutes later, the fireworks would start for the LAFC  when Mark-Anthony Kaye banged in a goal at the 37th minute after an assist from Bradley Wright-Phillips. They came right back on the attack and Diego Rossi lit the scoreboard at the 41st minute. Next, it was time for their veteran striker and Englishman, Wright-Phillips, to give his club a third score from right in front of the net at the 45′ +1′ (stoppage time), after a great assist from Ginella. As we mentioned his talents above, it was then Portland’s Jeremy Ebobisse’s turn to add a second score for the Timbers before the official halftime and it came at the 45’+ 2′ mark in stoppage. It was a thing of beauty as he first calculated, and then floated in a header over goalie Pablo Sisniega, while in full stride.

The final score of the match came at the 90’+5′ in stoppage when LAFC reserve, Danny Musovski guided in his 2nd goal of the season via an open-field “1-on-1 attack,” after taking a great midfield assist from Mark-Anthony Kaye, to seal the victory over the Timbers.

A very welcome sight to all fans was the return to MLS action of  “El Profe,” Eduard Atuesta. However, last year’s MVP forward, Carlos Vela, still remains sidelined with his Grade 2 MLS sprain. With the win, LAFC earned themselves (3) huge points, enough to raise themselves from 10th place going into the match, to landing in 4th place just ahead of their rivals, the L.A. Galaxy, after the contest. With this much-needed and pressurized win, a huge LAFC sigh of relief could be heard from the pitch all the way to the locker room. Needless to say, El Grupo 3252 was all smiles with abundant high fives in celebration of the victory.