LAFC Loses In Colorado, But Remains In 1st Place 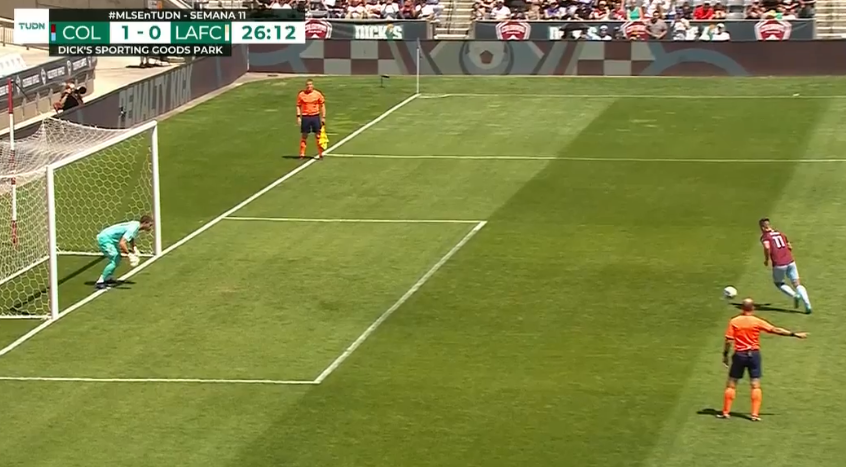 In Saturday's match with the Colorado Rapids, shown in his readying position for LAFC is goalkeeper, John McCarthy, (left) who made his first MLS start for the team. The Rapids, Diego Rubio (right) would score the team's 2nd goal of the match that occurred at the (26:15) mark. The Rapids, In a recent big player acquisition move, acquired the U.S. Men’s National Team forward, Gyasi Zardes, from the Columbus Crew in exchange for $300,000 in 2022 General Allocation Money (GAM). Gardes scored the first goal of the game, also via a penalty kick at the (16:46) minute mark. (Photo Credit): Colorado Rapids / MLS 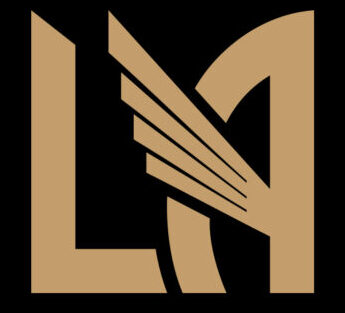 (East Los Angeles, CA) May 16, 2022 [From The Editor’s Desk]: The Black & Gold came away with their second loss of the season when they traveled to the home field of the Colorado Rapids, known as Dick’s Sporting Goods Park, on Saturday, 5/14, for an afternoon match.

(Brief Match Summary): Both of the Rapids’ goals came in the first half on penalty kicks and LAFC could not find the energy or the rhythm to stay competitive for the rest of the match with their Western Conference opponent. The Black & Gold Manager, Steve Cherundolo inserted John McCarthy into the starting goalkeeper position in a line-up change.

Per the LAFC Communications Department write-up, the Rapids scored on two first half penalty kicks, from Gyasi Zardes and Diego Rubio, dropping LAFC’s record to (7W-2L-1T) with (23) points as they remain in first place in the Western Conference. 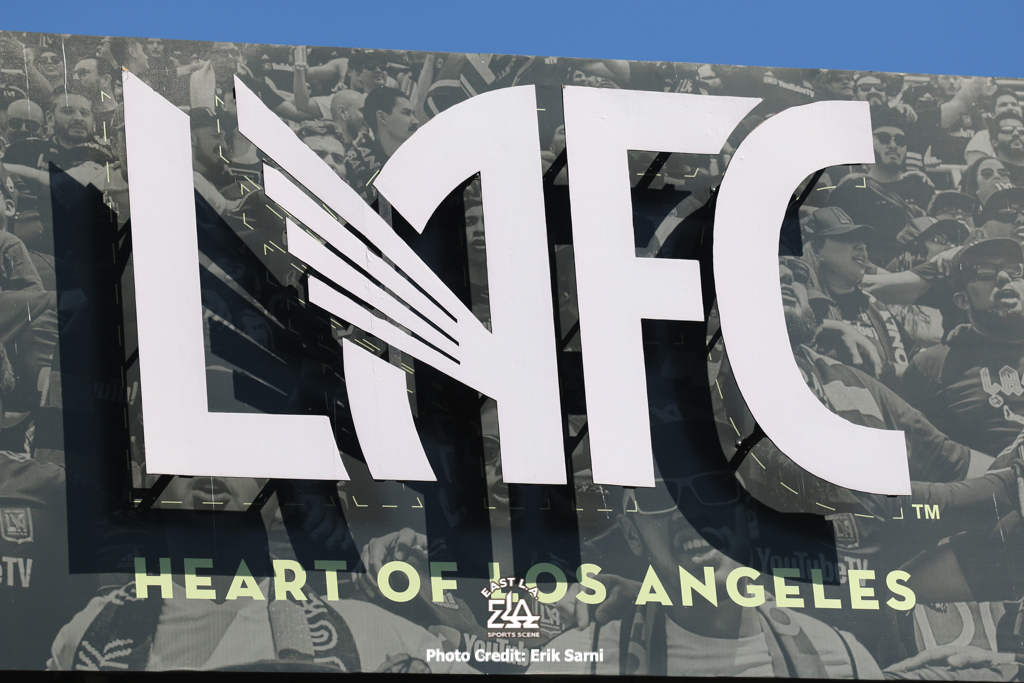