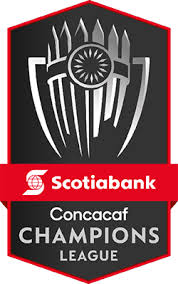 (East Los Angeles, CA) December 14, 2020 [From The Editor’s Desk]: The Flag is Up! for the much-awaited the 2020 Scotiabank Concacaf  Champions League match-up between the MLS’ LAFC/Black & Gold and the Mexican League’s perennial powerhouse and well-followed team, Cruz Azul (Blue Cross). It’ll be here quickly and will be played in Exploria Stadium, Orlando, FL. on Wednesday, December 16th, at 7:30 pm (PT). The match will be carried on TV by: FoxSports2, TUDN, & TSN5. It will also be Streamed by: FOX Sports GO, TSN.ca/TSN App TUDN. The Champions League is an international competition featuring the top clubs from North America, Central America, and the Caribbean.

Here’s a video preview of the match that was produced by the LAFC explaining what the Champions League Tournament is all about. To watch, click here. On this webpage, you will also find many other links that give all soccer enthusiasts an opportunity to learn many other facets about the MLS, LAFC, and CONCACAF.

Should LAFC win this match they will face the winner of the Atlanta United and Club Américas on Saturday, December 19th in Orlando. This will be the second Liga MX opponent they’ve faced this season, the first, was León, and that came as a dramatic “come-from-behind” (3-2) win in the first round of (16), back in February at Banc of California Stadium, prior to the COVID-19 pandemic outbreak.

Now, with the passage of time since their 1st Round playoff loss to the Seattle Sounders FC, and more healing and strengthening of his near-season ending injury, LAFC’s Super-Star, Carlos Vela, will now certainly be expected to play the role of a big “difference-maker” in this tremendous, and much-anticipated match-up. This will mark the first-time ever that LAFC meets up with Cruz Azul. And, this is the Black & Gold’s first appearance, while it’s the fifth appearance for Cruz Azul, aka “La Máquina,” in the Champions League Tournament.

It’s been about nine months since the last Concacaf Champions League matches were played, but the wait is now over. Concacaf recently announced that this year’s Champions League will resume to completion from December 15-22. For many soccer aficionados around the globe, this match has an international competitive flavor attached to it, in the sense that the calibre of competition found in the MLS will be strongly compared and contrasted to that of La Liga MX.

The competition will resume where it left off in the quarterfinals, which will be completed over two legs. The semifinal and final will be played as single-elimination games. 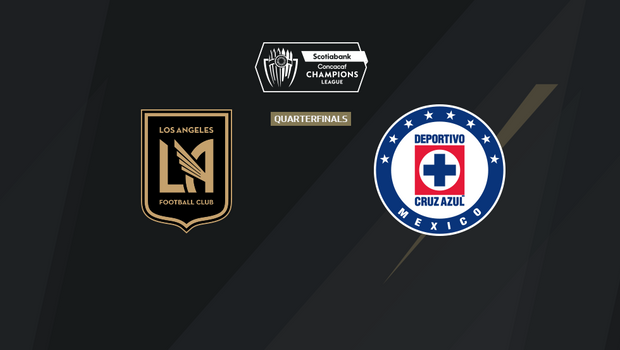 LAFC, NYCFC, Montreal Impact, and Atlanta United are the four MLS teams still alive in the tournament. NYCFC, Atlanta and Montreal are all currently trailing in their matchups. Only LAFC did not play the first leg of their quarterfinal matchups, so they will play a single-elimination match to determine who advances to the semifinals. If the match is tied, it will go straight to penalty kicks.

For all of its loyal, enthusiastic, and proud fan-bases here in Los Angeles and many points beyond, it’s another great opportunity for LAFC’s Grupo 3252 and their amigos, compadres, etc., to loudly cheer and root on their favorite team for another chance at winning yet another historic match. Hope everyone can make your plans accordingly to see it.