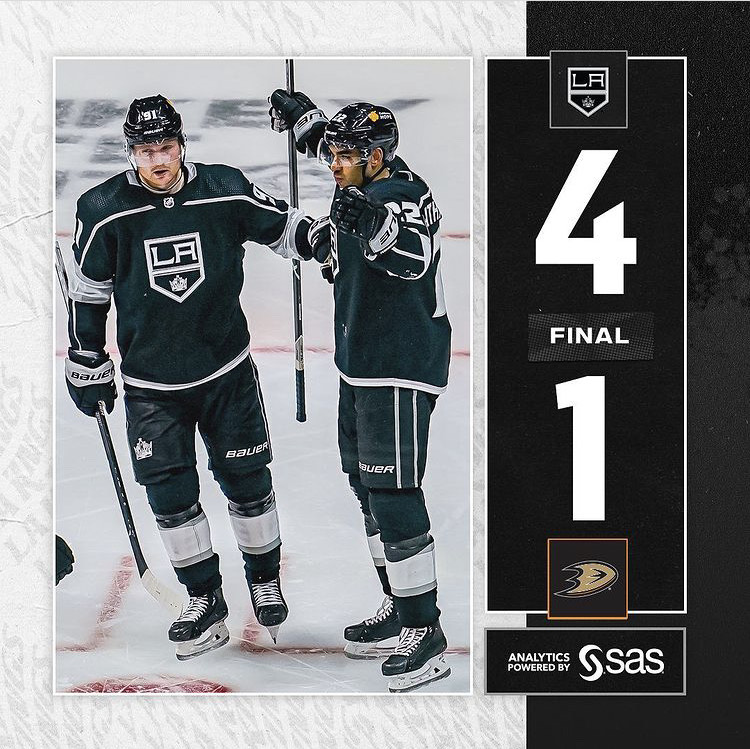 (East Los Angeles, CA) April 24, 2021 [From The Editor’s Desk]: And, they’re back to a near normal!! As the National Hockey League (NHL) continues to advance in a relatively healthy manner, and with more than 25% of its eagerly welcomed fans starting to fill arenas during this 2021 season, we take time once again to pause and get caught up to date with our coverage of the League’s two SoCal NHL teams, the Kings and the Ducks. At this point in the season, their loyal fans are getting nervous and anxious about where they’ll both be in the standings at the end of the season. To the Playoffs! Or not? That is the biggest question…since they both missed out in the deeply plagued COVID season of 2020. 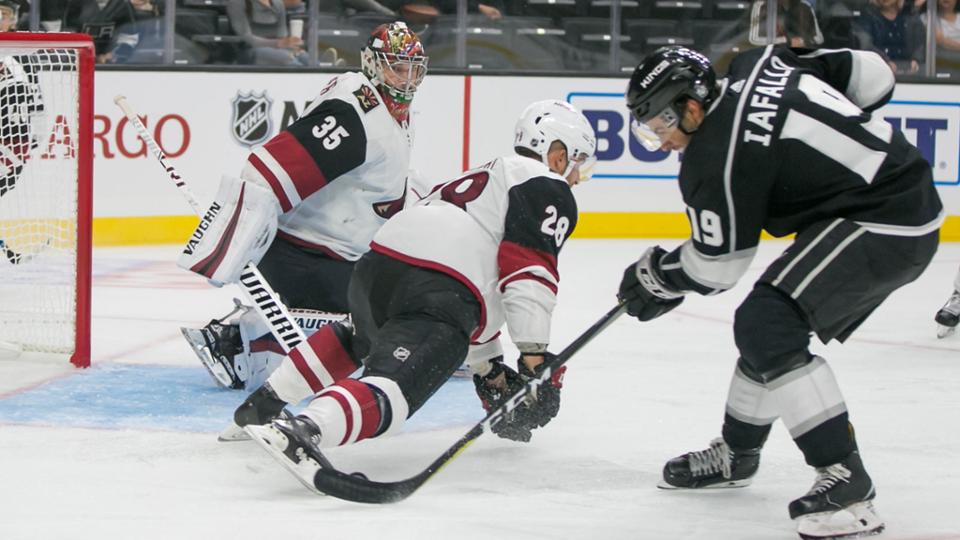 As of this writing, and in offering our game summary, it’s the 8th place Anaheim Ducks (14-26) vs. the 7th place Los Angeles Kings (17-20). The Western Conference is currently led by the Las Vegas Golden Knights with a (33-11) overall record.  If things don’t change quickly for our teams, they could very well be facing a repeat of last season and flat out miss the playoffs. But, let’s keep hope alive!

Our teams faced-off with each other recently on April 20th at the Staples Center. And, here’s how our NHL Correspondent, Joe Perry, captured all of the action, from the Headline to his vivid action story.

Kings Almost Shut Out Their So Cal Rival Once More

The L.A. Kings found themselves at home, six days since their last game, a loss against the Vegas Golden Knights. Coincidentally, the Ducks were also coming off a loss handed to them by the same Golden Knights team. Let’s take a look at this game’s recap. 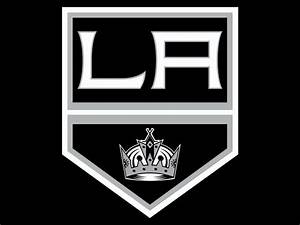 [1st PERIOD:] 1st GOAL – KINGS (1-0): Roughly (7) minutes of beginning play, and then the Kings get the jump off a failed offensive rush by the Ducks. From back in their own zone, Kings go “tic-tac-toe” up to a “2-on-2” in neutral ice, with Kings forward Carl Grundstrom dishing to fellow forward Andreas Athanasiou who carried the puck in. From the point, Athanasiou throws the puck on net, as Grundstrom streaks up and across, and the puck literally bounces off Grundstrom’s back, down into the ice, and then into net for a goal. Anthony Stolarz, the Ducks goaltender, thought the puck was coming in hot, but he got so confused when he couldn’t find the puck anywhere. A weird goal to begin the game. It’s (1-0) Kings.

Once again, a failed Ducks offensive dump turns into a counterattack by the Kings. Drew Doughty, Kings’ defenseman and all-around veteran, collects the puck and picks his head up to see captain Anže Kopitar zooming forward. Doughty shovels it up to Kopitar and threads the needle between the bodies of neutral ice, right onto Kopitar’s stick like a magnet. Now free on the break, Kopitar squeezes the puck low and home for a goal between the legs of Stolarz. The Ducks net-minder tried to get his stick down flat to cover up the five-hole, but he wasn’t quick enough. 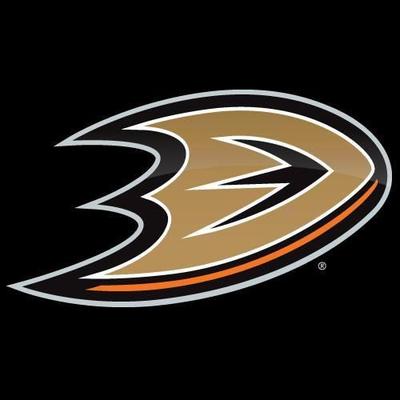 3rd GOAL – KINGS (3-0): The Kings’ Olli Määtä (what a fabulous name from the Finnish defenseman) walks the puck down behind the Ducks net and gets trapped against the boards. Määtä is able to squeak out and pass the puck to the slot where forward Blake Lizotte rips a one-timer. Puck is saved and bounces back out to Määtä who already had spotted Athanasiou cross-ice, waiting and open. Määtä pings the puck over to him on a rope and Athanasiou hits his own “one-timer” down on one knee. Stolarz has absolutely no chance to get over to stop the second screamer as the puck rockets into the open net.

[3rd PERIOD]:  4th GOAL – KINGS (4-0): Tale of the tape. Spacing. A long pass from Doughty flung up from the back off a failed Ducks play, straight to Athanasiou on the Blue Line. “1-on-1,” he carries in, waiting, and quickly it becomes a “3-on-2”. Athanasiou dishes to his buddy Grundstrom who shoots the middle gap, wide open, he unloads a shot, and it’s saved heroically by Stolarz. But then, it rebounds right down between an Anaheim defender’s legs and onto the stick of Blake Lizotte who cleans it up for yet another goal. Stolarz at this point looks fed up.

1st GOAL – DUCKS (4-1): Ducks’ left-winger Rickard Rakell and Kings’ Blake Lizotte battle behind the Kings net. Lizotte hounds him but Rakell protects the puck with all he’s got, wheels around net, and a pass comes to Anaheim defenseman Cam Fowler out at the point. Athanasiou flies out to stop the possible slapshot. Fowler “dekes” nicely, a little “juke-step” puts him around Athanasiou and into the middle, where he “toe-drags” the puck into a strong wrist shot that finds its way cleanly to the top-right shelf of the net. It was a pretty goal, but too little too late. 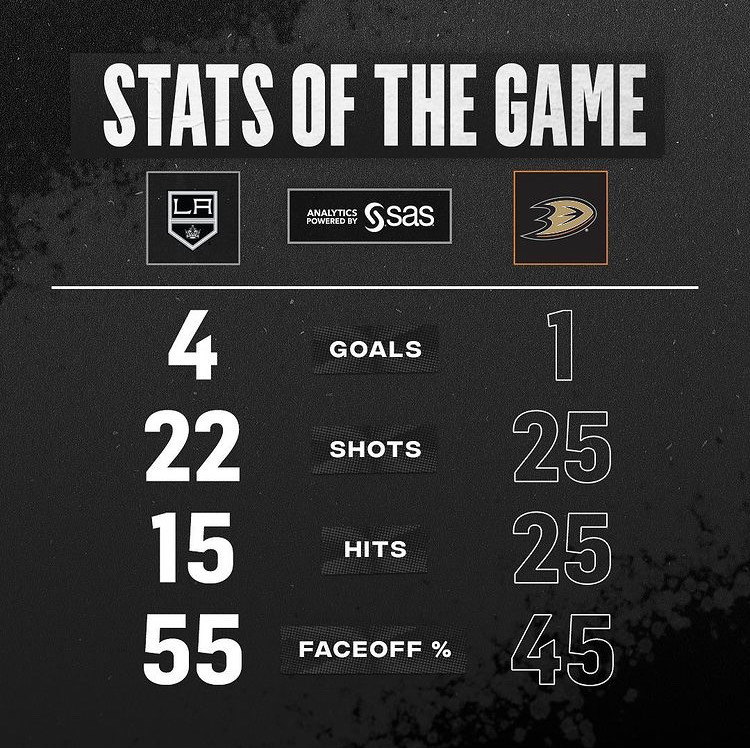 (Next Up): The Kings will face the Ducks in the start of a four-game set on Monday, April 26th which will take us through the week and into Saturday, May 1st. [Media Coverage] can be found  on local TV, Channel 13, and the NHL Network. To listen on Radio, go to the iHeart Channel.

(Game Tickets Announcement): The Kings have announced their individual “ticket on-sale” information for the remainder of the 2020-21 regular season schedule at STAPLES Center. Fans were in attendance with the start of the Kings vs. Ducks game on April 20. For more information go to the Kings website by clicking here.

Recent guidance from the State of California and L.A. County regarding indoor professional sports allows for a limited capacity at STAPLES Center. The Kings are pleased to deliver the best experience possible while accommodating the most fans in a safe and secure environment.

About Our Correspondent: Joe Perry is our new Sports Correspondent and Cinema-TV, and Entertainment Columnist for East L.A. Sports Scene. He was born in New Jersey and raised by two public school teachers who loved taking him on World tours. He is an MFA graduate from USC’s School of Cinematic Arts Program in Film & TV Production. Duly noted here, while growing-up, Joe was a huge fan of the New Jersey Devils. He has been assigned to cover the games between the Kings and the Ducks for the rest of the 2021 season covering, as well as the Stanley Cup Finals. 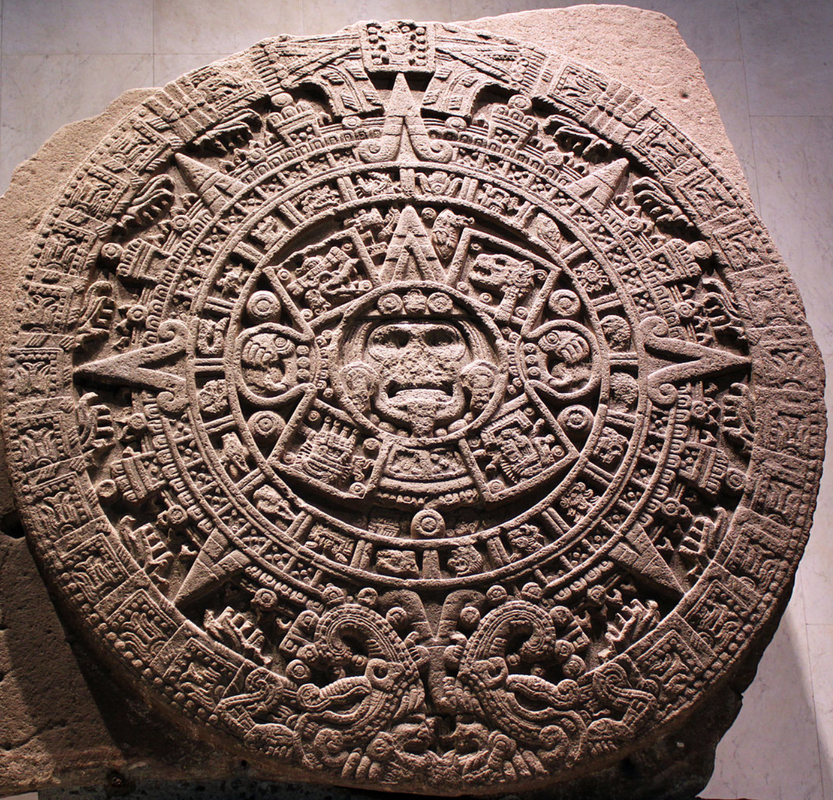