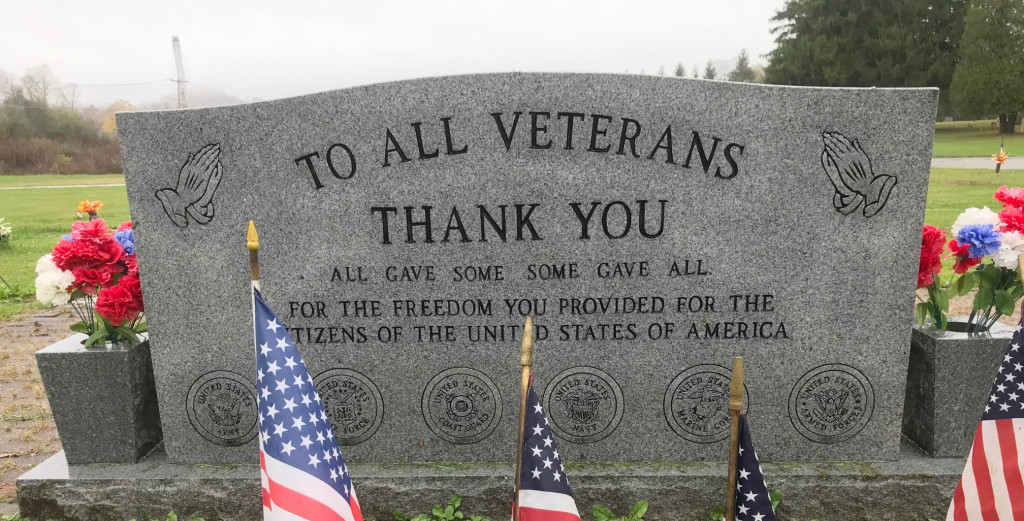 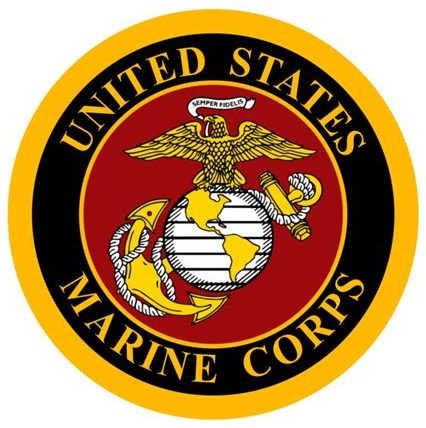 March 8, 2021 (From The Editor’s Desk): In a fitting tribute to ALL of our Marine Corps Vietnam War veterans, one them being our very own Danny Hernandez, current Executive Director of the Hollenbeck Youth Center, and President of the Hollenbeck Police Business Council, we pause for a moment and pay honorable tribute to the commemoration and memorialization of their most noteworthy combat bravery during “Operation Utah” of the Vietnam War, on March 5th, some 55 years ago.

More than a dozen members of Danny’s Company were his close friends from their respective “Barrios” in East L.A., with several coming from Boyle Heights, and, like Danny, were alumni of Theodore Roosevelt High School, Home of the “Mighty Rough Riders.” All were exceptional athletes who played on their high school sports’ teams. Please take a few minutes to read Danny’s personal message on his perspective of his U.S. Marine Corps experience and how he correlates it to the current enemy, the COVID-19, Coronavirus. In our last thoughts on this story, we offer our grateful acknowledgement of their great Service to our country and loudly proclaim in solidarity with them…Semper Fi!! – Rico Cabrera, Sr., CEO/Publisher, East L.A. Sports Scene. 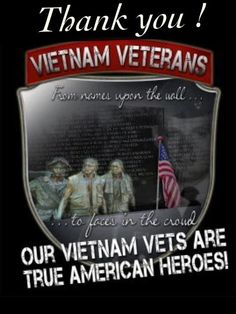 In response to Danny’s request to share this moment in time, we present his recent Press Release as distributed to many local media organizations.

-A personal reflection for those who have fallen–

“March 5th marked the 55th Anniversary of Operation Utah, one of the most consequential and bloodiest battles of the Vietnam War. This anniversary comes at a time when our whole world has been fighting another very consequential battle, a battle against an unseen enemy called Covid. Today, I am reminded once again of those we’ve lost and wish to pay tribute to the fallen from both Covid and war.

It was on March 5, 1966 that (125) men of Mike Company, 3rd Battalion, 1st Marine Regiment, U.S. Marine Corps,  fought a battle that would cost the lives of (22) of their fellow Marines and wound (40) others. I was one of the wounded during that battle in Quang Ngai Province, South Vietnam. Rifle companies from three under-strength Marine Corps battalions engaged in this battle. The Marines prevailed, but at a great cost.  Out of this horrific battle, one Marine was awarded the Navy Cross and four of us earned the Silver Star.

Yes…there will be anniversaries for many of us who suffered losses recently, or years ago. As difficult as it is, I feel we must still commemorate, remember, and cherish the lives of those that have gone before us.

Whether you suffered a loss by war or Covid, may you and your family find strength and healing by remembering and honoring those who were important in your lives.”