Galaxy Roll On With Victory As “In-Person” Attendance Grows 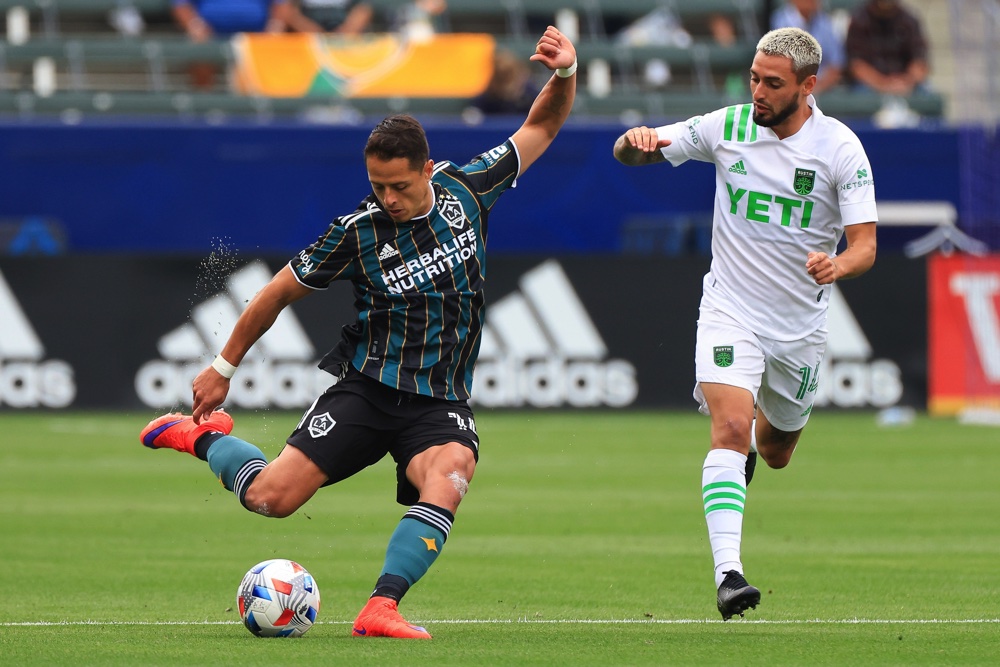 (East Los Angeles, CA) May 21, 2021 [From The Editor’s Desk]: The L.A. Galaxy mean business as evidenced by the results of their first five matches. Currently they are in the Top 5 of the MLS’s Western Conference, have a total of (12) points, and their record is an eye-catching (4-1-0), compared to last season. As L.A. County residents, we learn more and more of the greater control of the COVID-9 Coronavirus with timely and daily Federal, State, County, and City information coming to us. 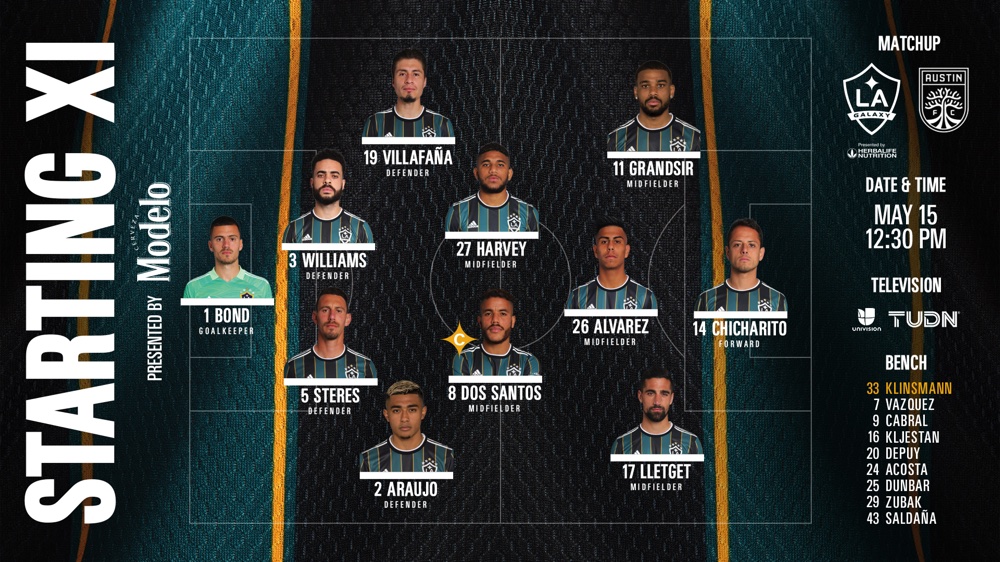 Due to our recent realignment into the Yellow Tier, it is beginning to look a lot more like 2019 as the once highly-feared and dreaded COVID-19 Coronavirus has started to gradually become a fading memory. And, when it comes to the “in-person” attendance at our professional playing venues, more MLS, NBA, and MLB fans are coming back in the stands, led by their dominant cheering sections, and in the Galaxy’s case, one of them being Victoria Park and several others.

Now, let’s get prepared to take a quick “look-back” on the Galaxy’s impressive win over the state of Texas expansion team, Austin FC, last Saturday at the Dignity Health Sports Park, where the team won it’s third consecutive home match. 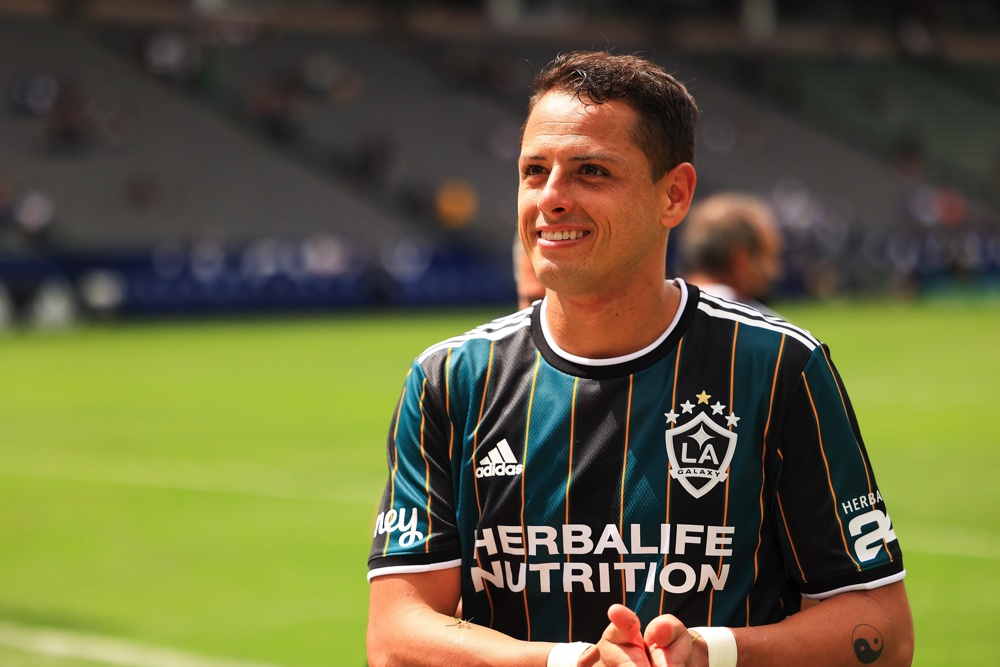 The LA Galaxy continued to play in tremendous form as they squared off against new MLS franchise Austin Football Club, AKA, Los Verdes. They came into the City of Carson’s Dignity Health and Sports Park, in questionable form as they have only picked up (6) points from a possible (18). LAG on the other hand have picked up (12) out of (15) points and as a result, they are now sitting at 2nd place in the Western Conference and in the Supporters Shield race with one less game than the 1st place Seattle Sounders.

Head Coach, Greg Vanney, came out in his now signature (4-2-3-1) formation with Jonathan Bond at goal with Julian Araujo and Jorge Villalfaña as outside backs while Daniel Steres and Derrick Williams defended the home fortress in the back. Aiding in the defensive midfield sat Captain Jonathan Dos Santos, with the recently acquired, Panamanian, Carlos Harvey, replacing Adam Saldaña from last week’s LAFC game. Up top, Samuel Grandsir, Sebastian Lletget and the East L.A. youngster, Efrain Alvarez attacked with the man on a major mission, Javier “Chicharito” Hernández.

The visiting team’s Head Coach, Josh Wolff  brought Austin out in a classic (4-3-3) with Brad Stuver on-goal along with Zan Kolmanic and Hector Jimenez filling the outside back roles as Matt Besler and Jhohan Romaña sat as center backs. Diego Fagundez started in the midfield along with Daniel Pereira and Tomas Pochettino. Up top in their attack zones, were Danny Hoesen, Jared Stroud, and Cecilio Dominguez. 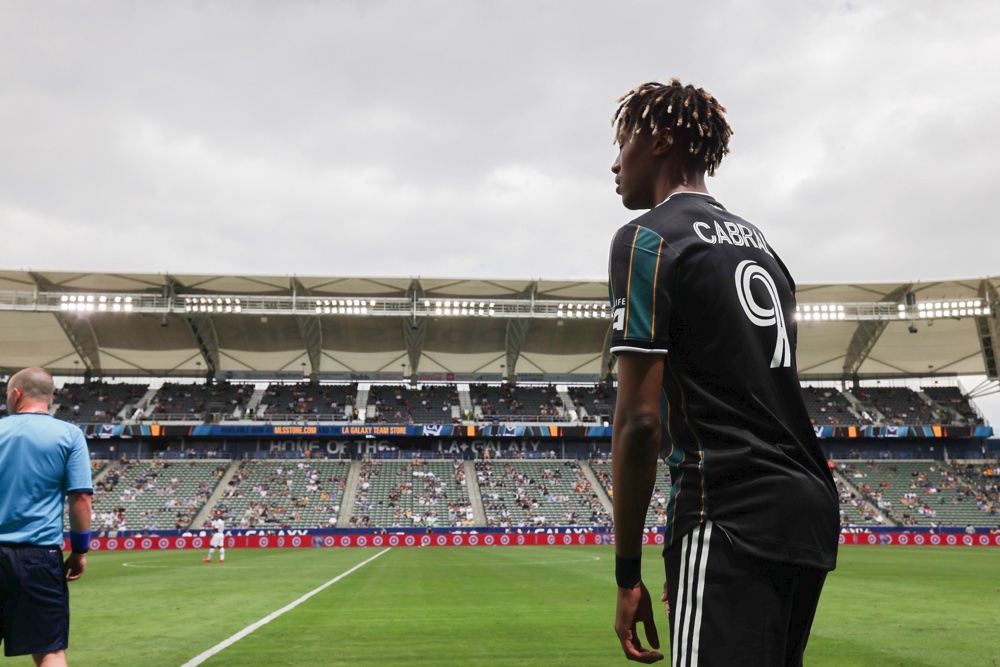 (1st Half): The Galaxy pushed the gas pedal from the start as Julian Araujo and Jorge Villalfaña aided Alvarez, Lletget, and Grandsir in lethal attacks as they attempted to lob unarmed guided missiles to, and for, Chicharito’s scoring pleasures. Then, the Galaxy seemed to break through for a big scoring advantage, when a foul from Romaña on Chicharito in the “area” gave the leading MLS goal-scorer the opportunity to add his 7th tally in just 5 games. However, Chicharito’s pressurized scoring effort was met with a fantastic dive-block from goalie Stuver denying him the goal from the twelve steps marker.

The Galaxy continued with their relentless attack as Austin was forced to their own half of the field. Overwhelmed, the defense gave way in the 34th minute as Sebastian Lletget slotted a through-ball by Steres into the bottom right corner of the net. The first half came to a close with the Galaxy hanging onto a (1-0) lead.

(2nd Half): This second period saw the debut of LAG’s Young Designated Player, Kévin Cabral as he replaced Lletget. Then in the 76th minute, Araujo made a spectacular run down the sideline before sending an astonishing ball to Chicharito, right on time for him to slot it past Stuver for his 7th goal. The “in-person” crowd that was specially seated in vaccinated areas of the Park, showered their hero, Chicharito, and his band of brothers with resounding cheers and chants.

(Of Significance): The Galaxy came out on top with another highly valued 3 points, a (2-0) shut-out, and now sit comfortably at 2nd place in the Conference. As their fans will gladly agree, it is a huge distinction from the horrible 2020 MLS season they underwent during the once-deadly and dreaded COVID-19 pandemic.

(Next Up): The Portland Timbers on Saturday, May 22nd. The match will be Broadcast over the ABC Network and ESPN Deportes. Kick-off is set for 12:38 pm PT.