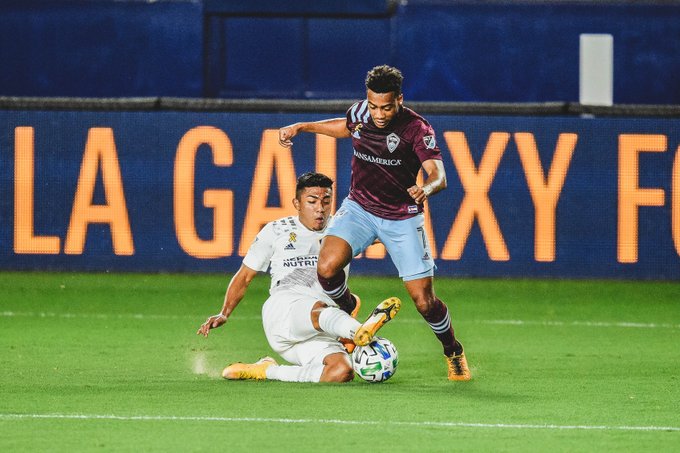 (East Los Angeles, CA) September 23, 2020 [From The Editor’s Desk]: The L.A. Galaxy came into their home field surroundings confident that they could add another win to their record. After all, they had been trending on the upside not having lost a match in (6) outings. But, reality always steps into the picture at some point, and believe it or not, the Colorado Rapids came into Dignity Sports & Health Center, and literally stole a victory with their impressive play. In so doing, they maintained their winning-streak mastery of the Galaxy. To view match highlights click here.

****Match & Schedule Update: We greatly apologize for the tardiness of this post. The Galaxy, in their next scheduled match which was tonight, suffered a (2-0) shut-out, 9/23 this time at Real Salt Lake. To see match highlights, click here. 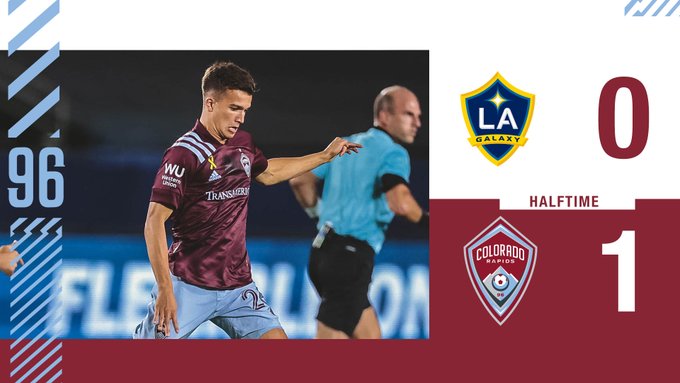 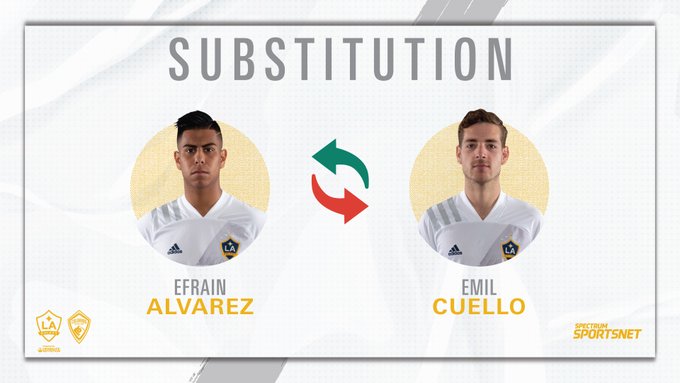 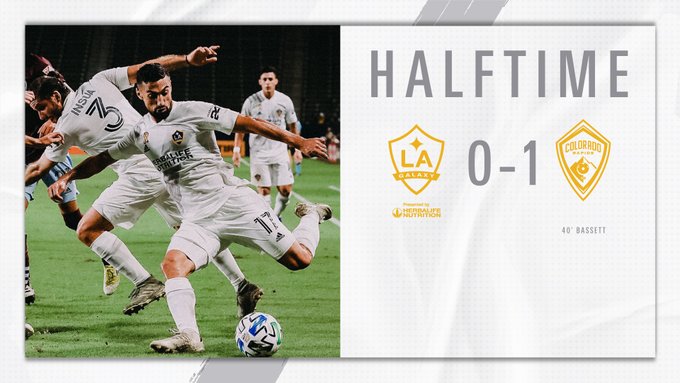 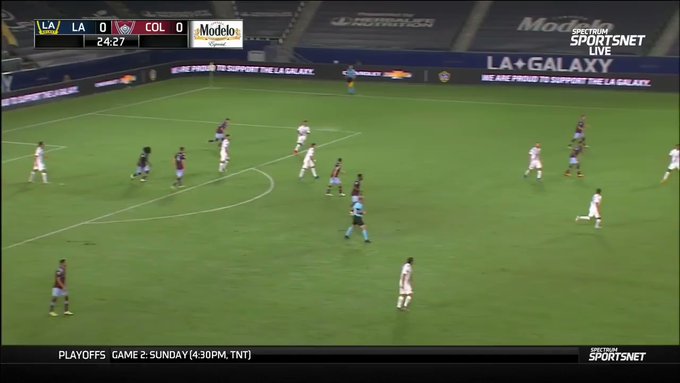 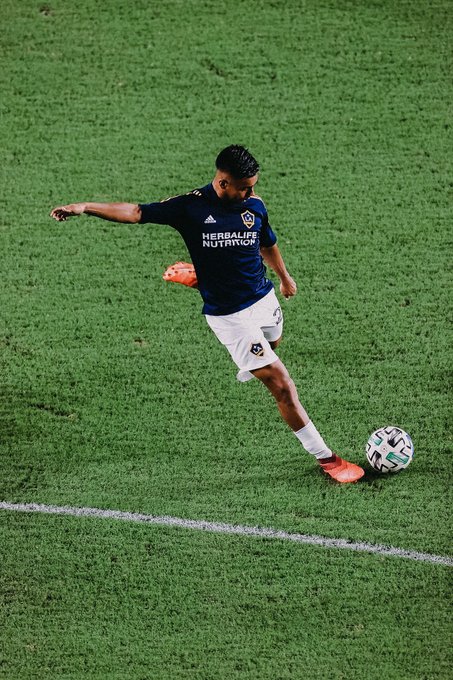 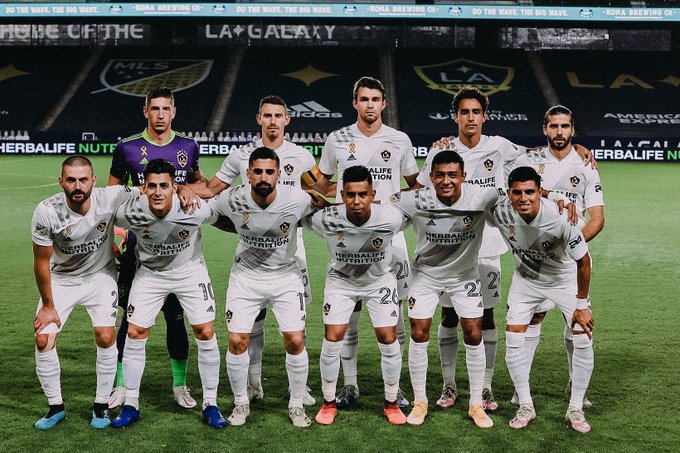 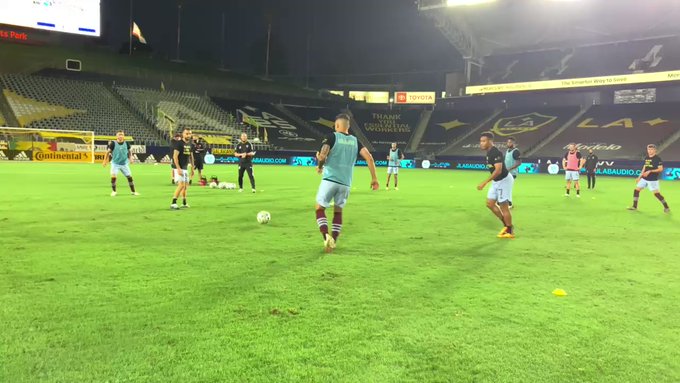 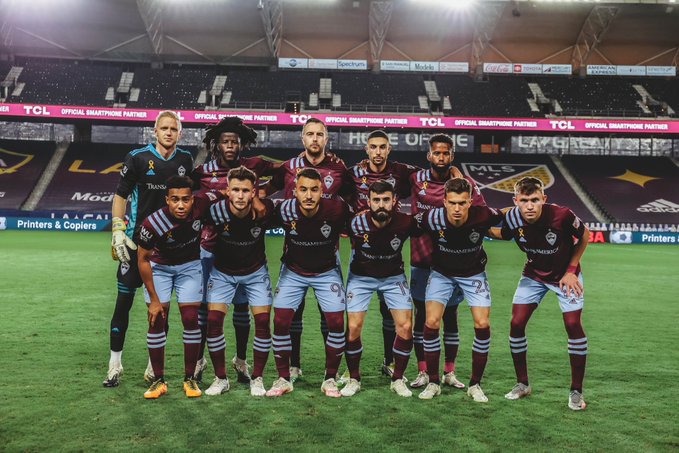 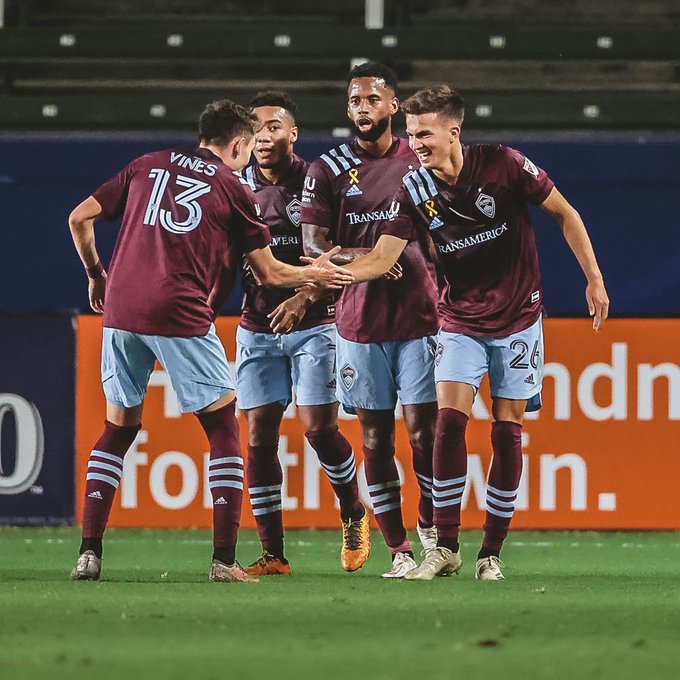 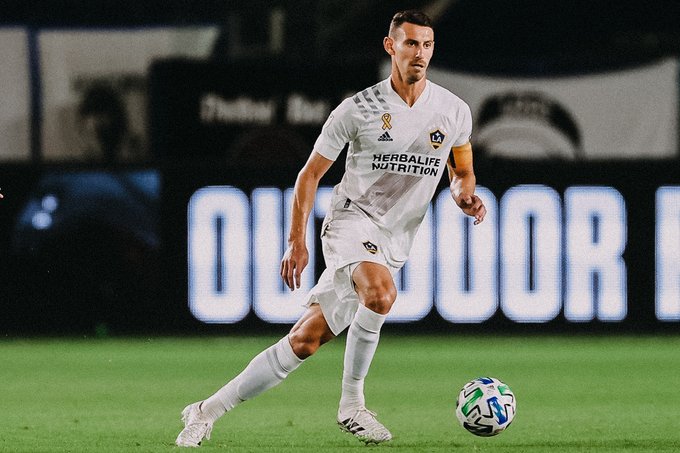 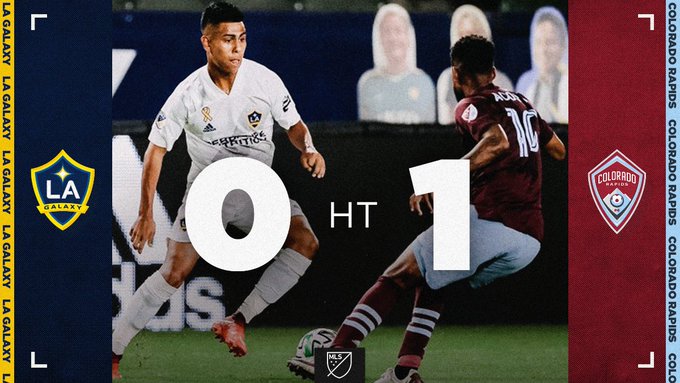 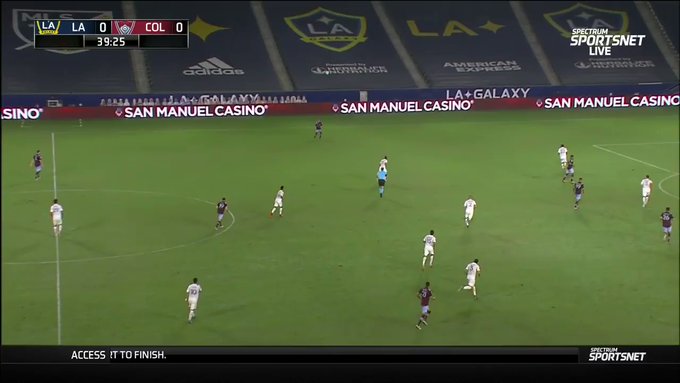 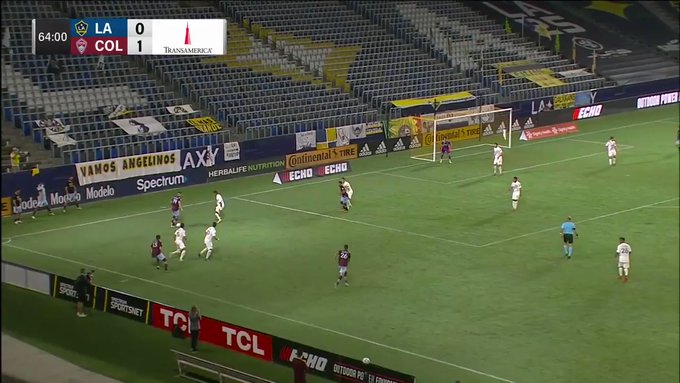 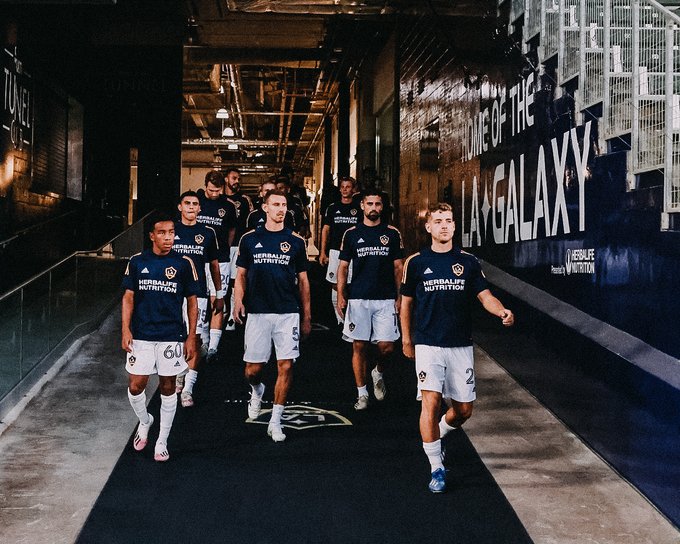 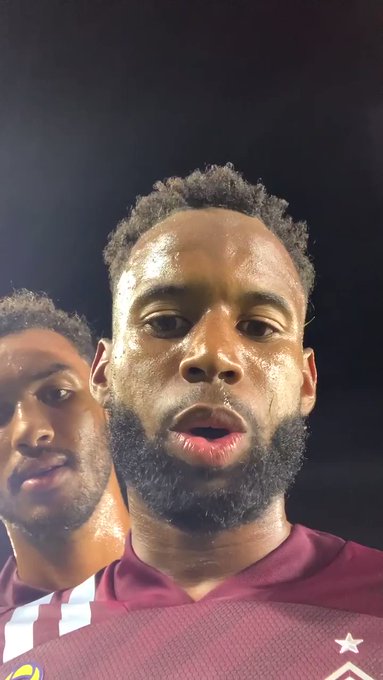 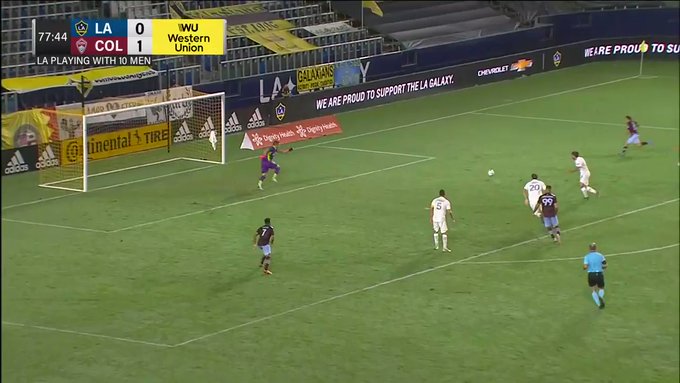 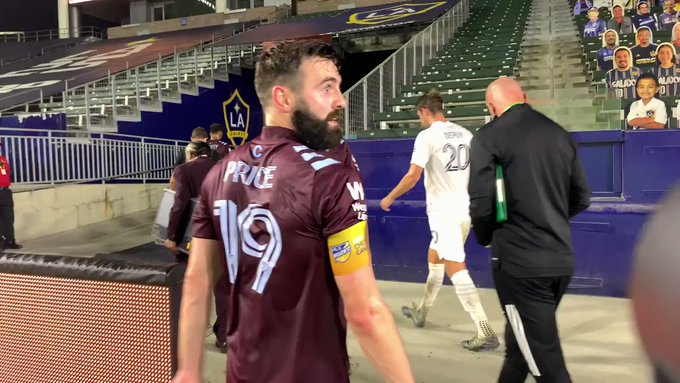 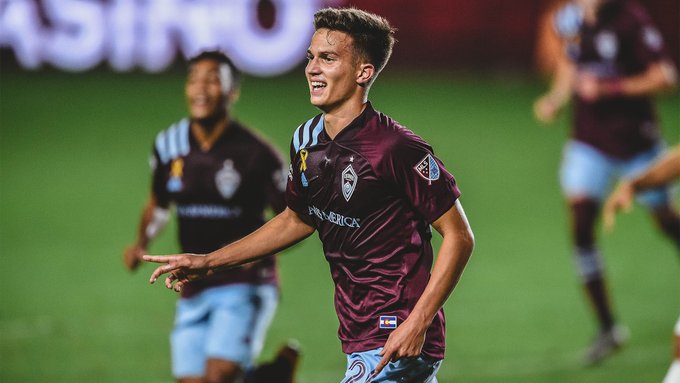 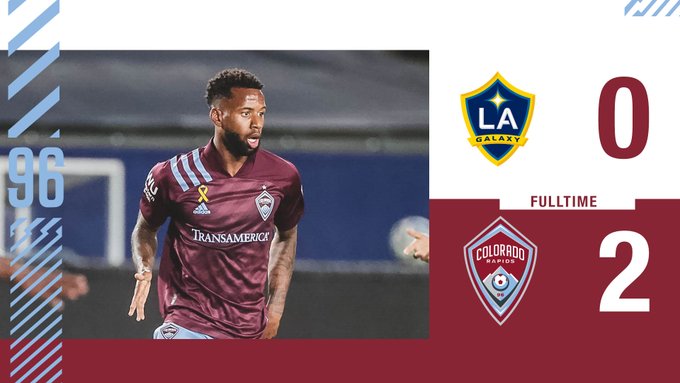 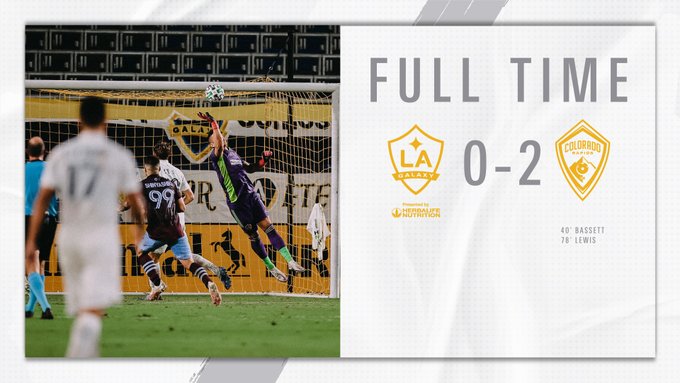 Match Recap By Correspondent Javi Pérez: As the L.A. Galaxy came off a four game unbeaten run, they were now faced with a team they haven’t beat since 2017, the Colorado Rapids. The Galaxy came onto the pitch fresh from a tie against the San José Earthquakes, in the Cali Clásico and they were eagerly looking to extend their unbeaten run. They opted for a 4-2-3-1 starting (11) with David Bingham on goal, accompanied by Julian Araujo, Daniel Steres, Nick Depuy, and Emiliano Insua, on defense. Perry Kitchen and Joe Corona occupied the defensive half of the midfield while Efrain Alvarez, Sebastian Lletget and Christian Pavón aided lone striker Ethan Zubak up top.

The first half was a typical feeling-out process as both squads sought early control of the game. The match went back-and-forth, but at the 40th minute, the Rapids took the lead as forward, Cole Bassett netted a right-footed shot into the top left corner. Upon further review of the set-up to the score, Bassett found a seam in the Galaxy’s defense, received a fine assist, and was all alone when he took his shot, which went cleanly into the netting. Colorado went into halftime up (1-0).

As the second period got underway, the Galaxy turned up their intensity to try equalizing matters, by substituting in Jonathan dos Santos and Javier “Chicharito” Hernandez at the 54th minute. However, at the 75th minute marker, Julian Araujo received his second yellow card in 3 minutes, which led to his exit, leaving his (10) teammates to do battle without him. And then as Galaxy fans began to wonder what consequences his departure would have on the match, Colorado sealed the Galaxy’s fate with a 2nd goal as the U.S. Men’s National Team member, Jonathan Lewis, took a shot on goal and hit the back post. The assist went to Braian Galvan, making the score now (2-0), Rapids. The Galaxy disputed the score and asked for a video replay, claiming off-sides. But they were unsuccessful in their plea.

Colorado took the winner’s three points and the Galaxy’s unbeaten run in the regular season was halted. With their victory, the Rapids maintained their grip on 5th place in the standings, while the Galaxy dropped to 8th, as of this posting.