First Baseman Comes On In Place of NY Mets’ Marte 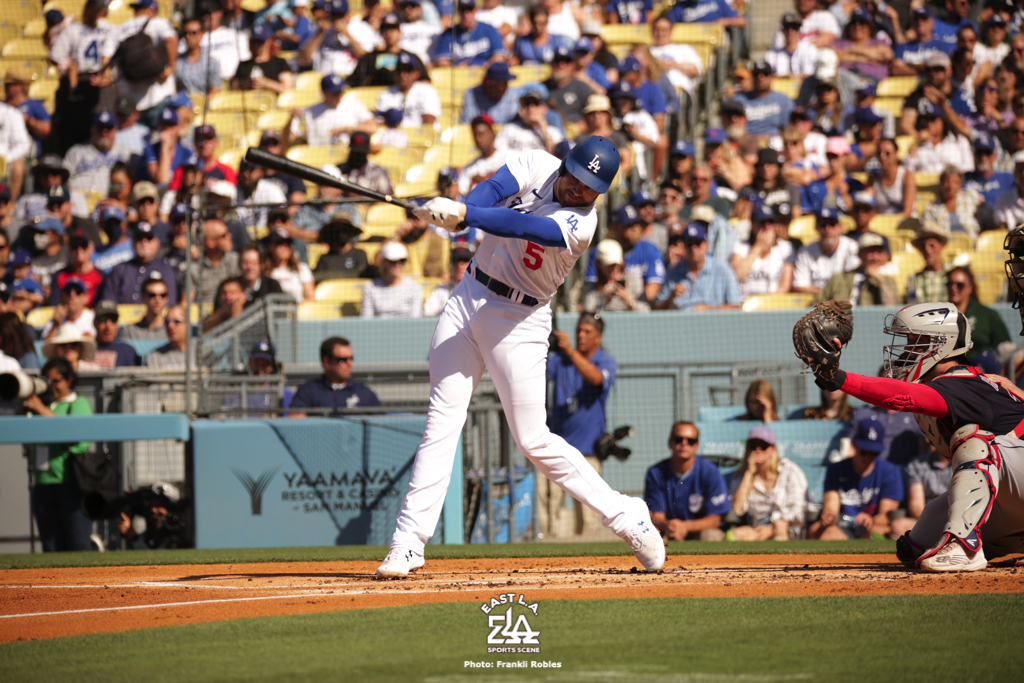 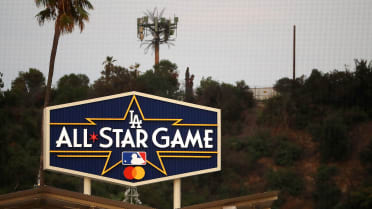 ­­(East Los Angeles, CA), July 17, 2022 [From The Editor’s Desk]: Here’s more great news to share with the gigantic family of Dodger fans wherever you are. Our First Baseman, #5/Freddie Freeman, has been included onto the roster of National League players who will be performing in this coming Tuesday’s MLB’s 92nd All-Star Game. Freeman, who stands at 6-5,  is an outstanding and true power hitter with keen abilities to timely spray his hits all over most baseball stadiums. His excellent defensive skills are also much appreciated by teammates and managers, especially his present one, Dave Roberts. Take a quick read of the press announcement as issued today by the team.

The 2020 National League MVP returns to the All-Star Game for the sixth time in his career and he joins, Tyler Anderson, Tony Gonsolin, Clayton Kershaw, Mookie Betts and Trea Turner as Dodger representatives at the Midsummer Classic. The Dodgers have six players on the National Leagues roster, which is tied with the New York Yankees, Toronto Blue Jays and Atlanta Braves for the most representatives by a team in the Midsummer Classic.

The 92nd Midsummer Classic will be hosted by the Los Angeles Dodgers and played at Dodger Stadium for the first time since 1980 and will be televised nationally by FOX Sports; in Canada by Rogers Sportsnet and RDS; and worldwide by partners in more than 180 countries. FOX Deportes will provide Spanish language coverage in the United States. ESPN Radio will provide exclusive national radio coverage of the All-Star Game, while Univision will provide Spanish language coverage on radio. MLB Network, MLB.com and SiriusXM also will provide comprehensive All-Star Week coverage.