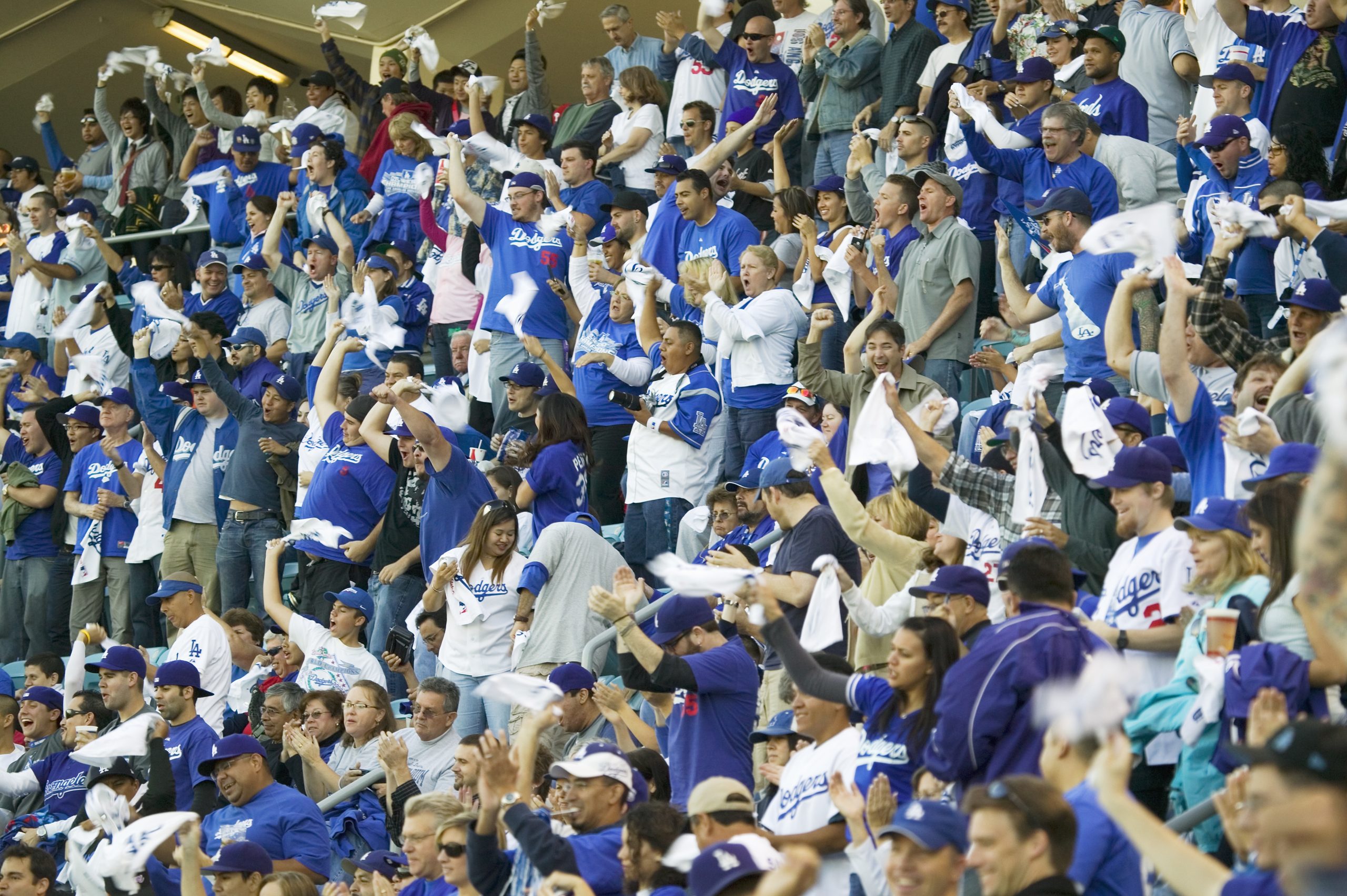 (East Los Angeles, CA) September 10, 2021 (From The Editor’s Desk]: As the exciting 2021 MLB season begins to wind down and then into the playoffs, there are still many special Dodgers Days ahead at the Stadium to show its tremendous thanks to its greatly supportive fan-base. In keeping with this tradition of giving back to their fans of all ages, the Dodgers are set to open a huge 6 game homestand beginning tonight, Friday, September 10th and going through Wednesday, September 15th. Please take a good read of the Dodgers public media announcement regarding the Festive and Commemorative dates that are forthcoming.

The Dodgers will host the Padres for three games this weekend, which will include Friday Night Fireworks presented by Q CELLS and pre and post-game events Sunday with Viva Los Dodgers presented by Spectrum and Coca-Cola in the Centerfield Plaza prior to the game and Kids Run the Bases following the 1:10 p.m. series finale.

The club will honor two franchise icons during its series against the Diamondbacks, with Tommy Lasorda Bobblehead Night presented by Security Benefit on Monday and a Fernando Valenzuela Bobblehead giveaway presented by AM/PM in the home-stand finale Wednesday. The team will also host L.A. Kings Night on Friday, UCLA Day presented by UCLA Health, Sunday and Hello Kitty Night, Tuesday, each with themed pre-game ceremonies and an exclusive item for those that purchase the special event ticket packs at Dodgers.com/events.

Nearly 3,500 fans have been vaccinated at Dodger Stadium during the team’s past seven homestands, and the Dodgers will once again host a mobile COVID-19 vaccination clinic this homestand on the Left Field Reserve.

In accordance with the Los Angeles County Department of Public Health (LACDPH) order (effective Aug. 19, 2021), all individuals ages two and older, regardless of vaccination status, are required to wear a mask or an appropriate face covering at all times at Dodger Stadium, except when actively eating or drinking in their ticketed seat or when seated at a table.  As defined by the LACDPH order, actively eating or drinking is the limited time during which the mask can be removed briefly to eat or drink, after which it must be immediately put back on.

FYI…..The Dodgers lead the Majors in both home and road attendance and have recorded (38) sellouts so far this season. A full schedule and more information on the upcoming homestand can be found in the line-up below: