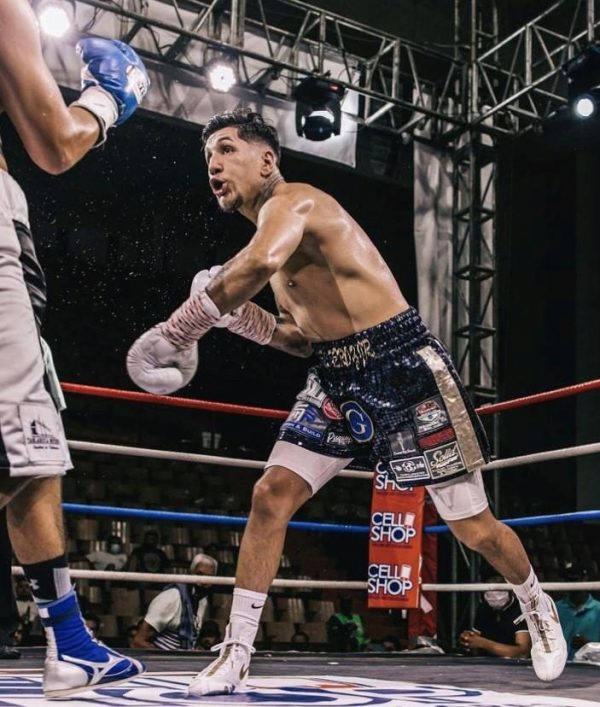 (East Los Angeles, CA & Las Vegas, NV) July 29, 2021 [From The Editor’s Desk]: There have been many great Latino “Father-Son” professional boxing combinations throughout the history of the sport. For Mexicanos, there’s (Julio Cesar Chavez, Sr. & Julio Chavez, Jr.). For Chicanos, (Ruben Guerrero & the now retired Robert “The Ghost” Guerrero). And for Puerto-Ricans, they have been represented by (Felix Trinidad, Sr. & Felix Trinidad, Jr.) and (Angel Garcia & Danny “Swift” Garcia). In reality, while there are probably many, many more, and with all due respect to them, these four relationships have been recognized as powerful and World Championship class pairings.

With this as our story line, we now bring you the latest combination that has arisen in pro boxing, in the persons of the father, “Ferocious” Fernando Vargas, Sr. (a two-time Light Middleweight World Champion), and his two young sons, Fernando, Jr. (Welterweight Division) and Amado (Featherweight Division). The brothers train at the Fernando Vargas Fighting Foundation in Las Vegas.

We encourage you to read the story as we received it from our good friend, and associate from Las Vegas, NV, Mr. Mario Serrano, known as the Boxing Publicist. 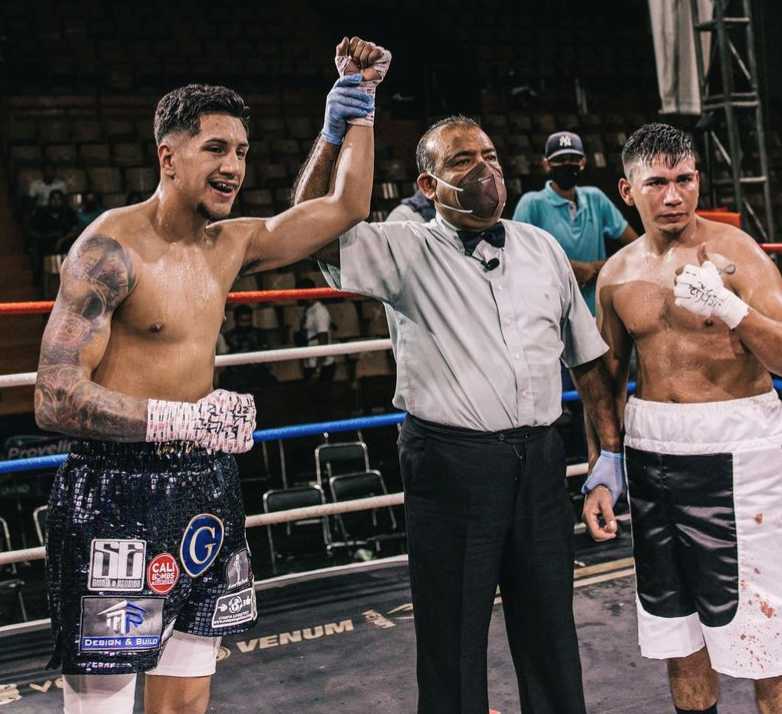 (Recap of Bout): Middleweight Fernando Vargas Jr., won his bout against Abel Luna by way of a third-round technical knockout in impressive fashion. “I wanted to put on a show, and give those who were here live as well as those who paid for the PPV a great show,” said Vargas Jr. “This is just the beginning, I know I have a long road ahead of me, but I am very focused and want to achieve my life-long goal of becoming a world champion.” 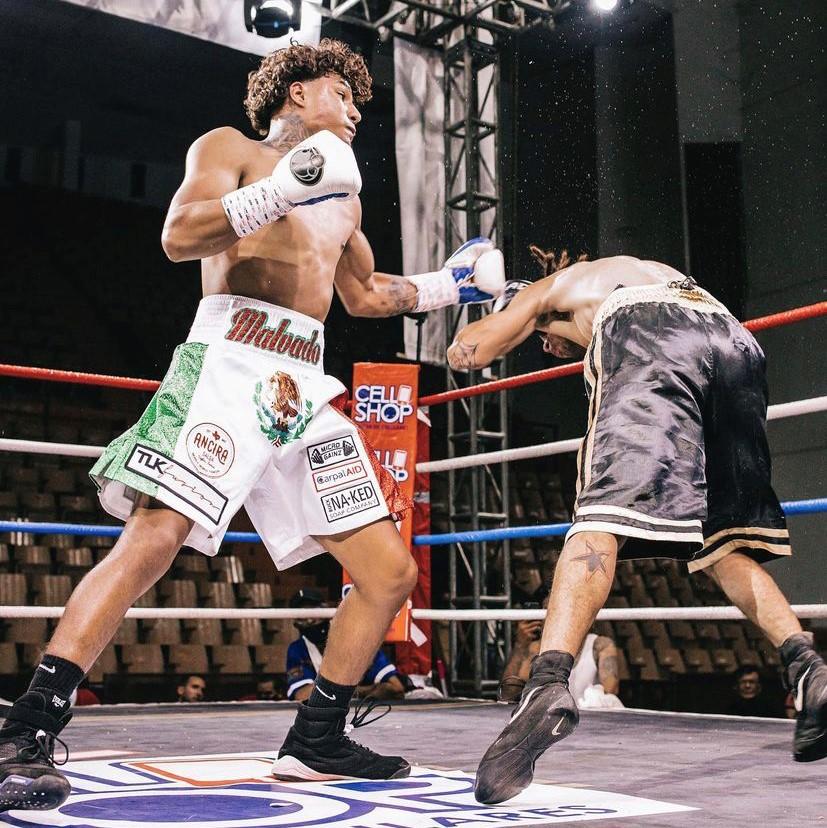 (Recap of Bout): Featherweight Amado Vargas won his bout against Fernando De La Cruz by way of a first-round KO. “It is a good feeling to know that all the hard work I put into training camp paid off and that the result I wanted occurred,” said Vargas, after his first-round knockout. “Fighting is the family business, and I am glad to have been on the same card as my brother, as I continue to grow as a fighter, I will take it one step at a time with short-term goals that lead to bigger goals.” 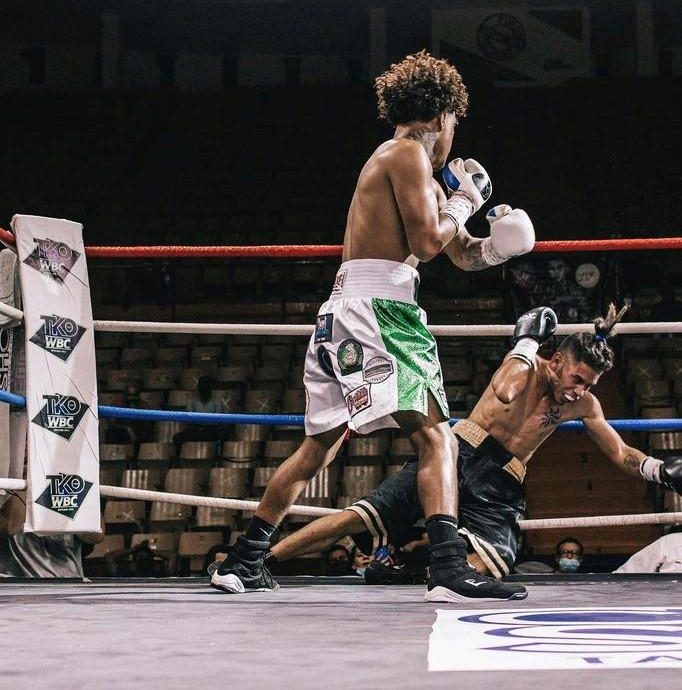 (Co-Managers Comments): “We’re really excited about the future of both Vargas brothers,” said Jose De La Cruz, who is the co-manager of the Vargas brothers with Egis Klimas. “A lot is asked of them because of their last name, and the expectations that come with it, but each and every time they step up they deliver. The future looks bright for both of them.”

One final thought on the outstanding and successful parental relationships that have taken place in this popular, and most difficult sport of pro boxing. Although in this story, we have highlighted the “Father-Son” aspect, we’d like to also inform all of our new readers that the “Father-Daughter” relationship is alive and doing very well, in the persons of Joe Estrada, and his lovely girl, Seniesa “Super Bad” Estrada, the recently crowned and new WBO Jr. Flyweight Champion of the World! Seniesa represents, and fights out of East Los Angeles.

And there you have a bigger and brighter picture of what’s in store for boxing fans all over the country and around this great big world of ours.