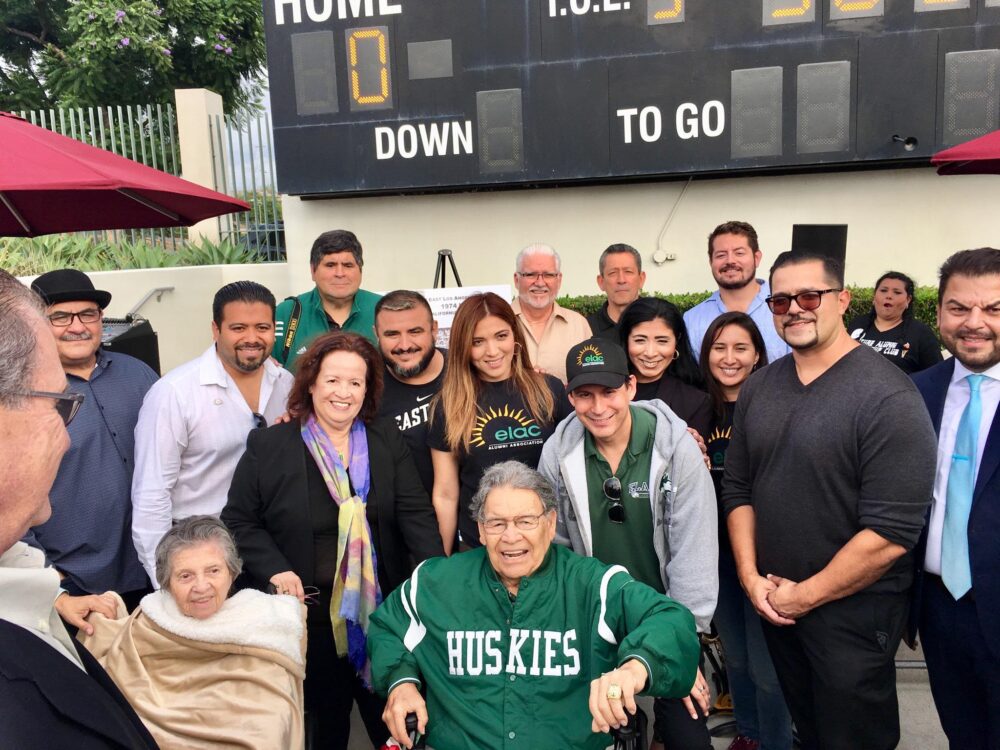 (East Los Angeles, CA) October 16, 2020 [From The Editor’s Desk]: One of the All-Time High School and Community College Head Football Coaches of our beloved East Los Angeles community has recently passed away, and thus, moved on to guide his new team in Football Heaven. Albert “Al” Padilla, affectionately known to generations of players, simply as Coach Padilla, or Coach Al was called home last October 4th. As we can all realize at this time, and due to the many COVID-19 Coronavirus restrictions, funeral services were conducted in private. As we all must now move on from this mournful loss to our community, we kindly ask that you share our production with others who may not yet be aware of Coach Padilla’s passing. Thank you very much!

Like the battle-tested and veteran warrior he was, he lived life to the fullest and fought the good fight till the very last minute. In addition to leaving behind his immediate family members, he leaves literally thousands of his former players who learned to play the game the way Coach Padilla always coached it, simply with the use of this exclamatory phrase, do it, till you...”Get it right!” 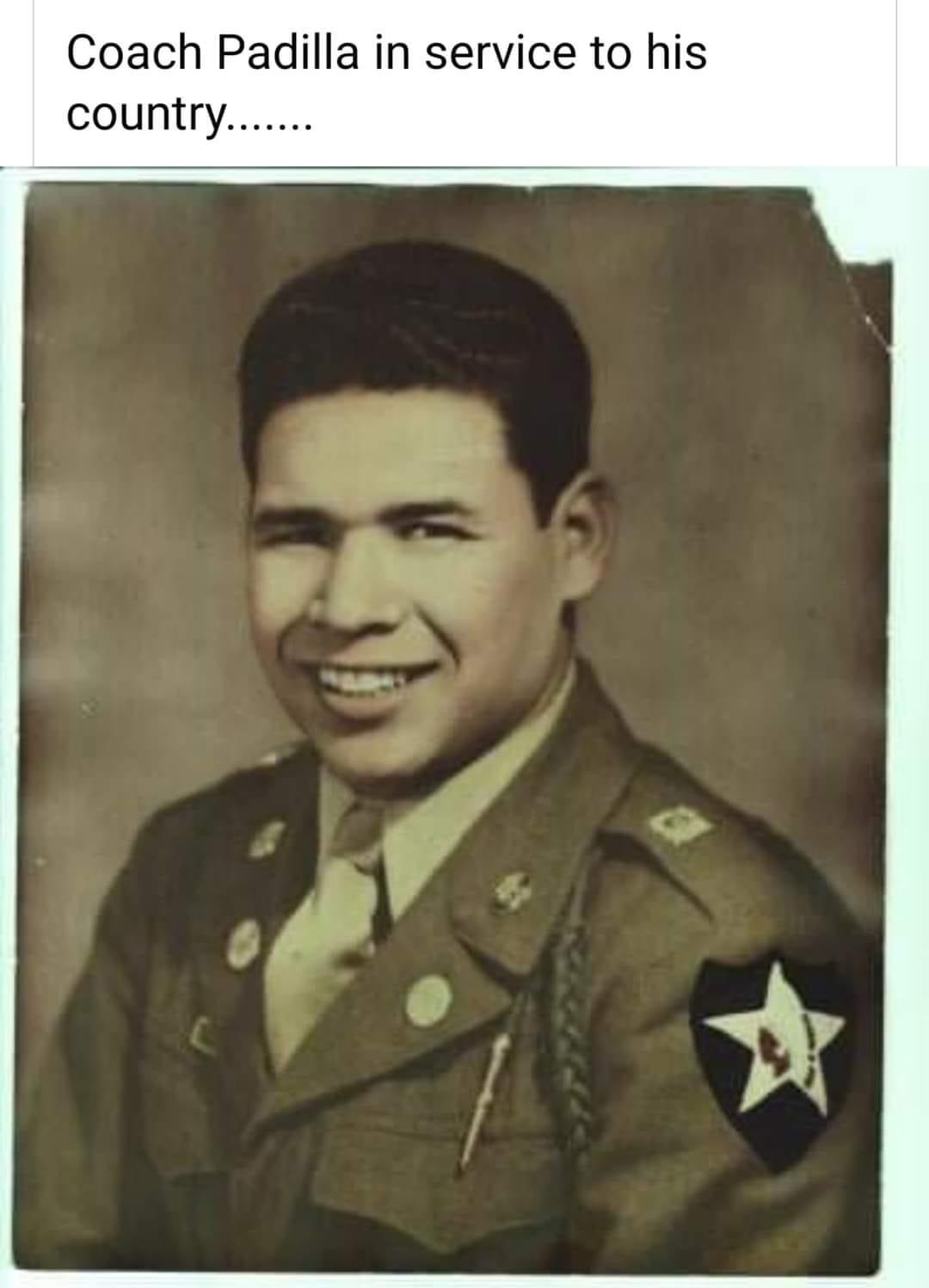 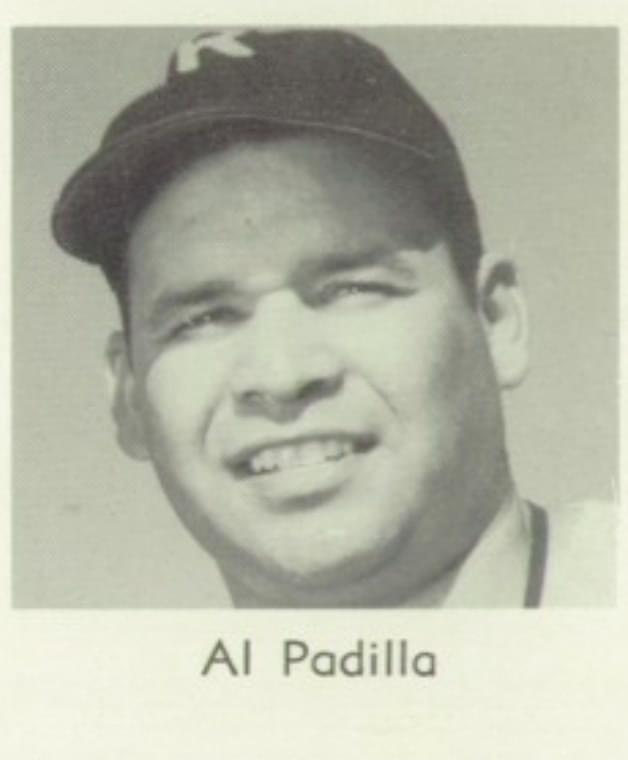 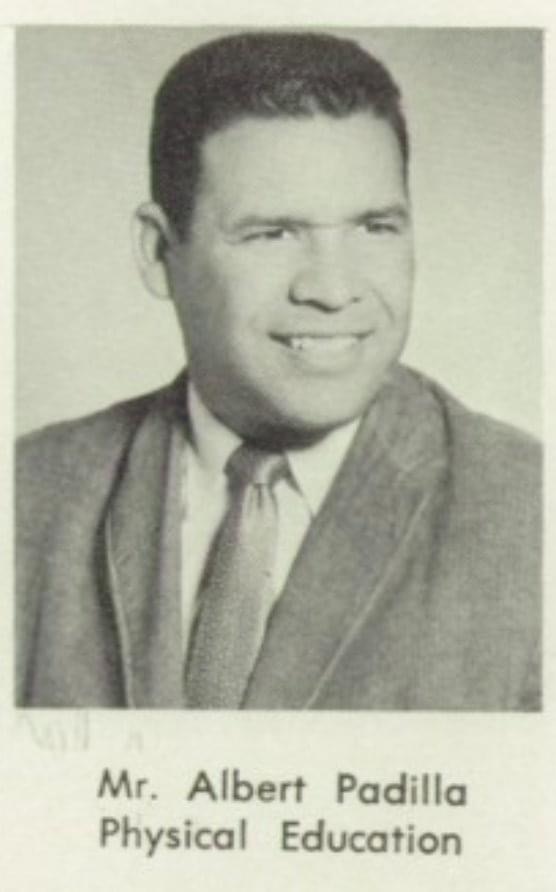 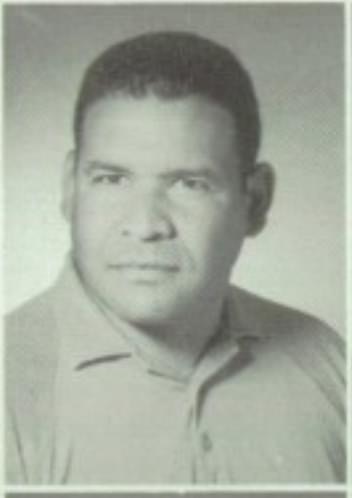 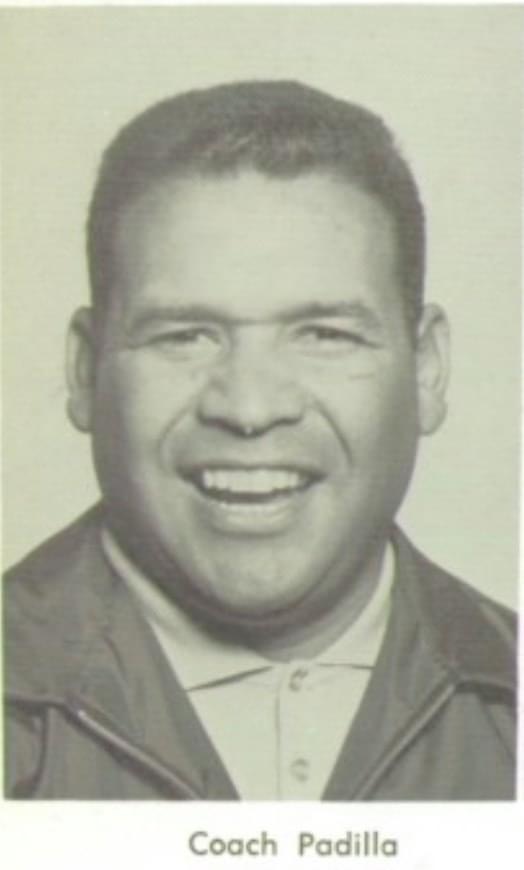 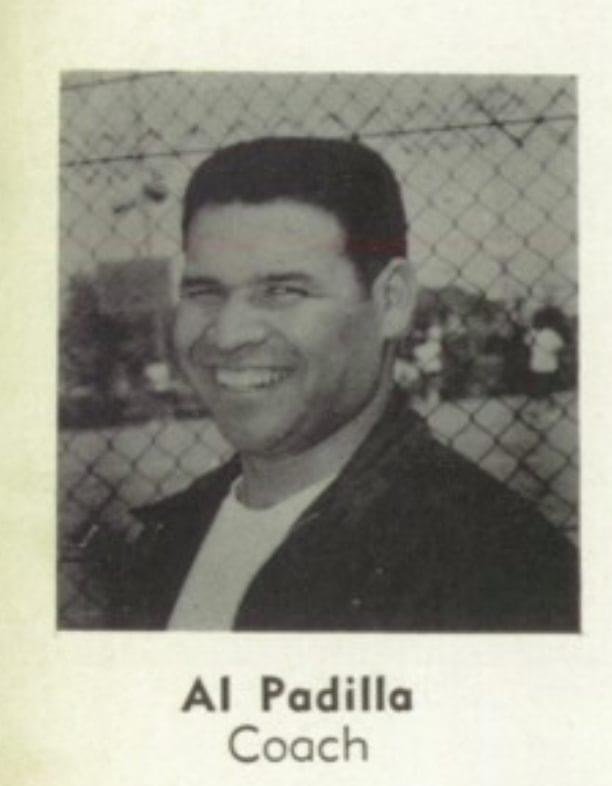 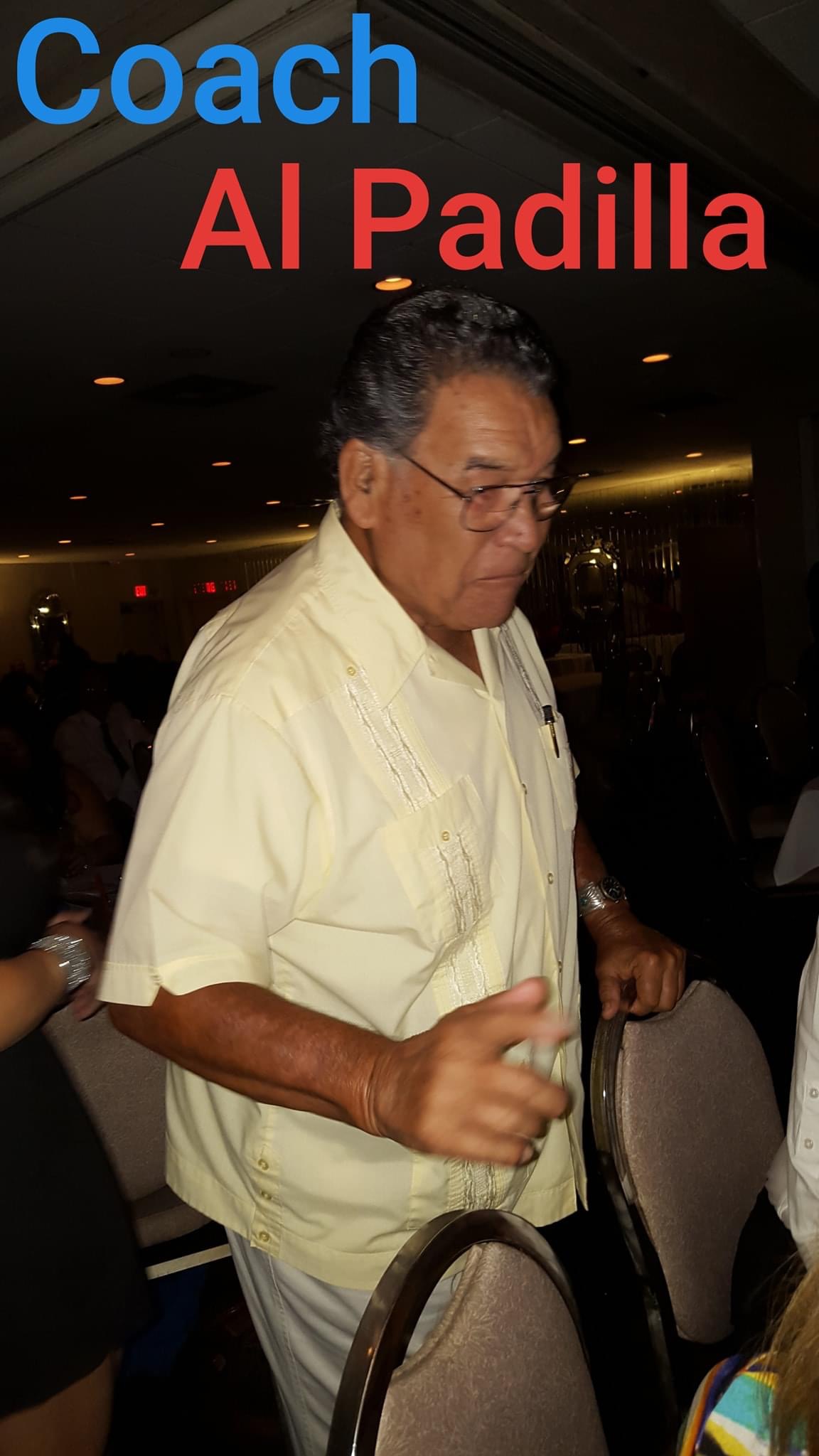 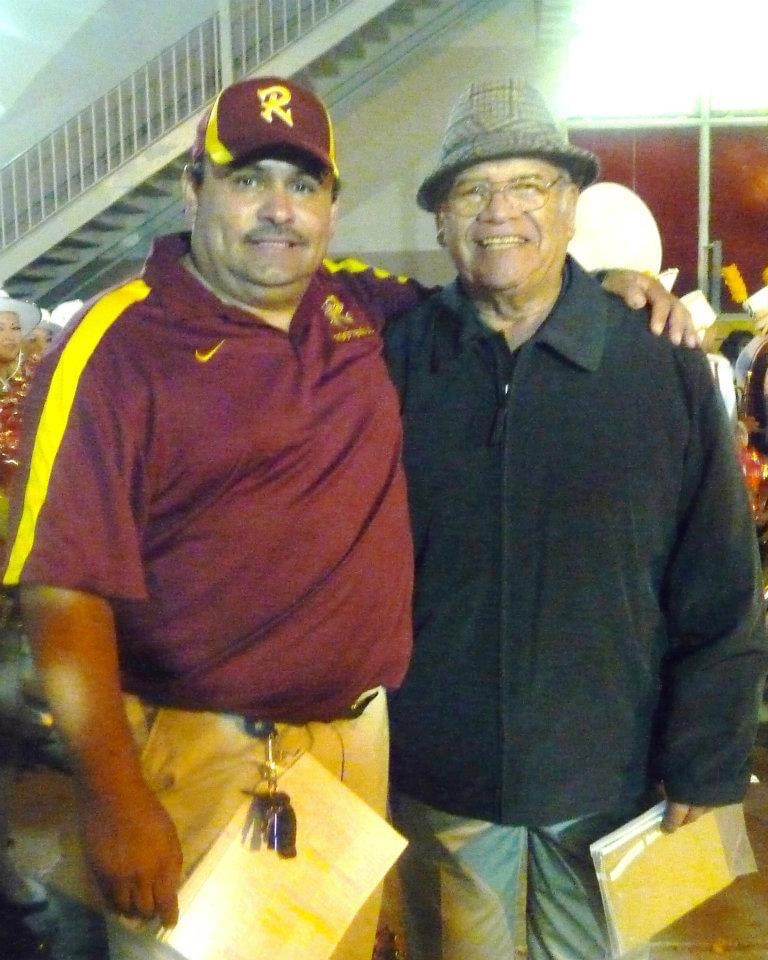 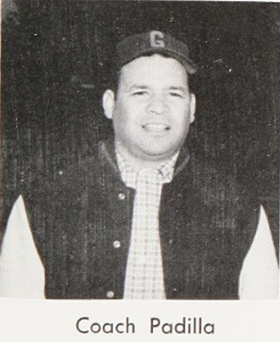 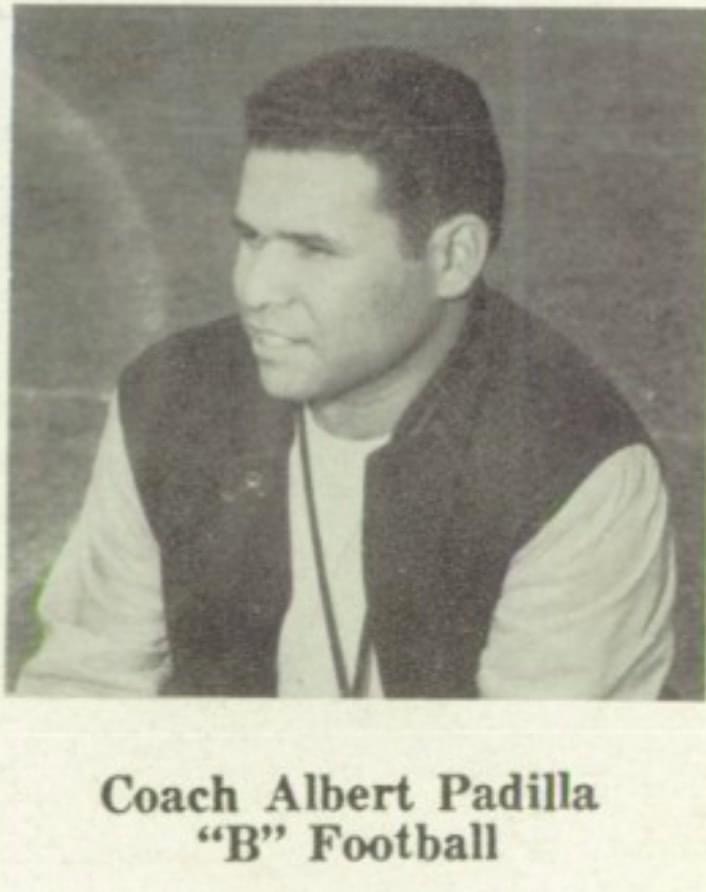 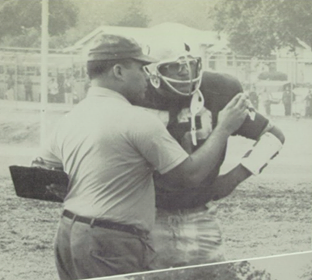 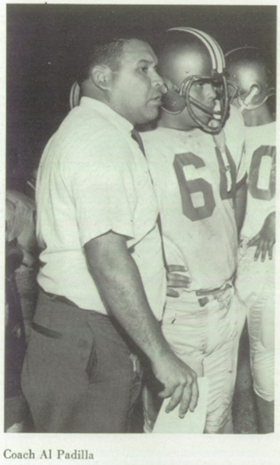 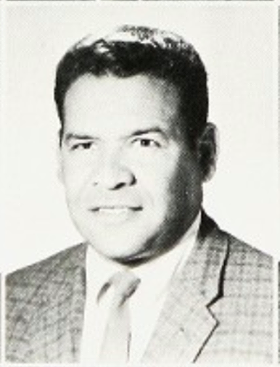 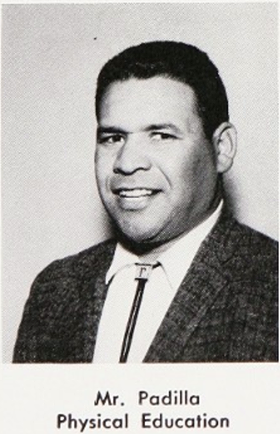 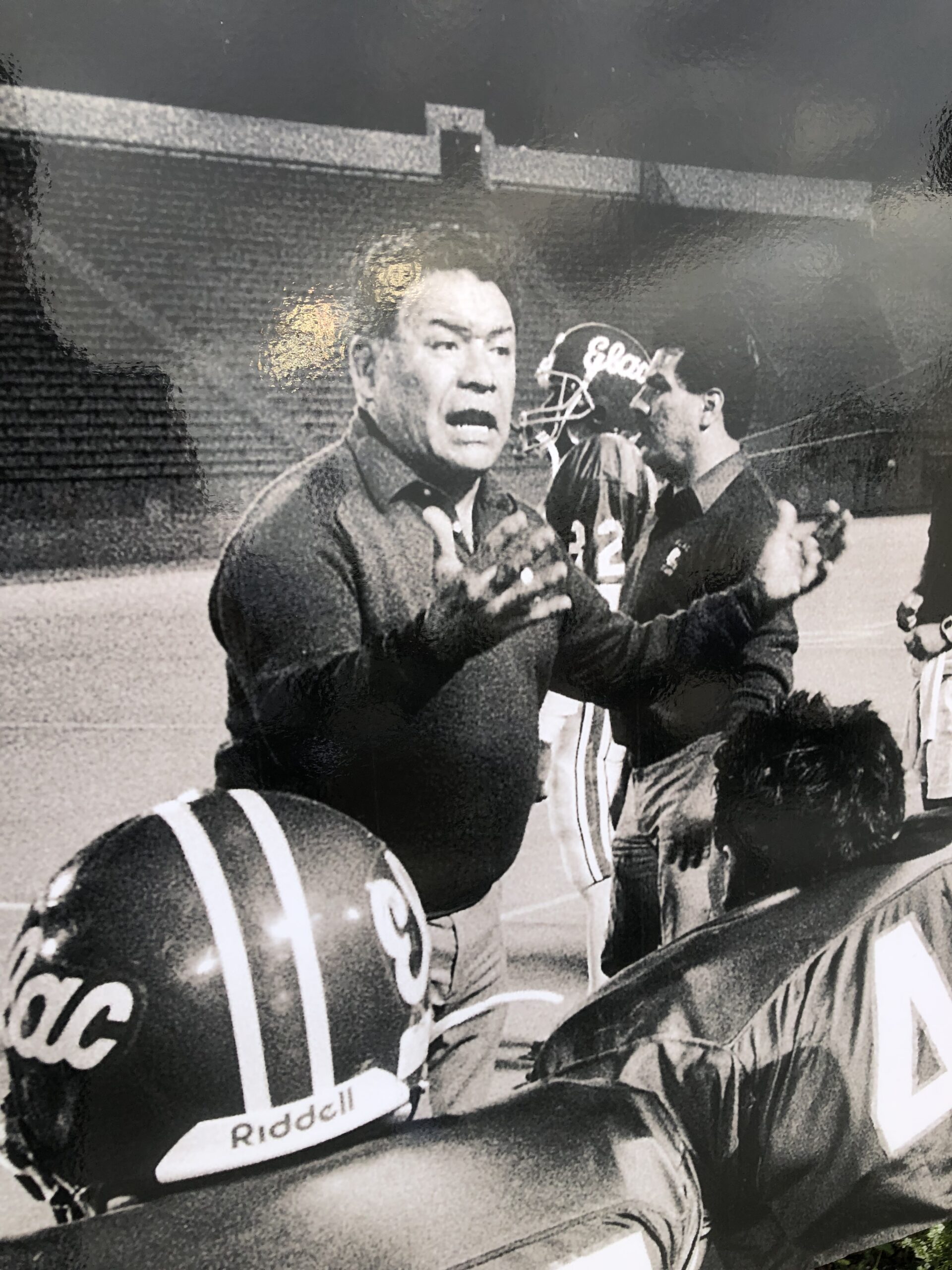 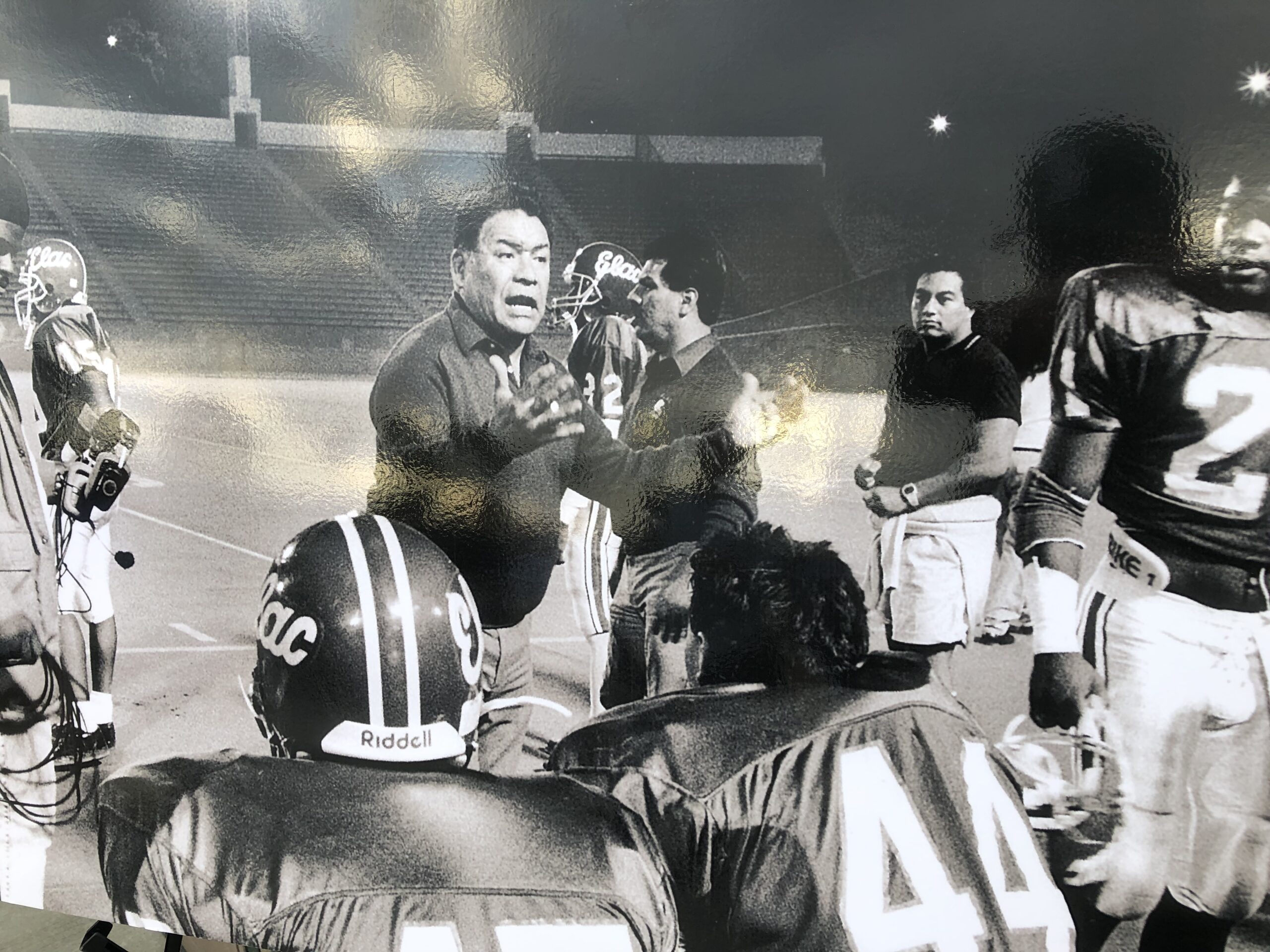 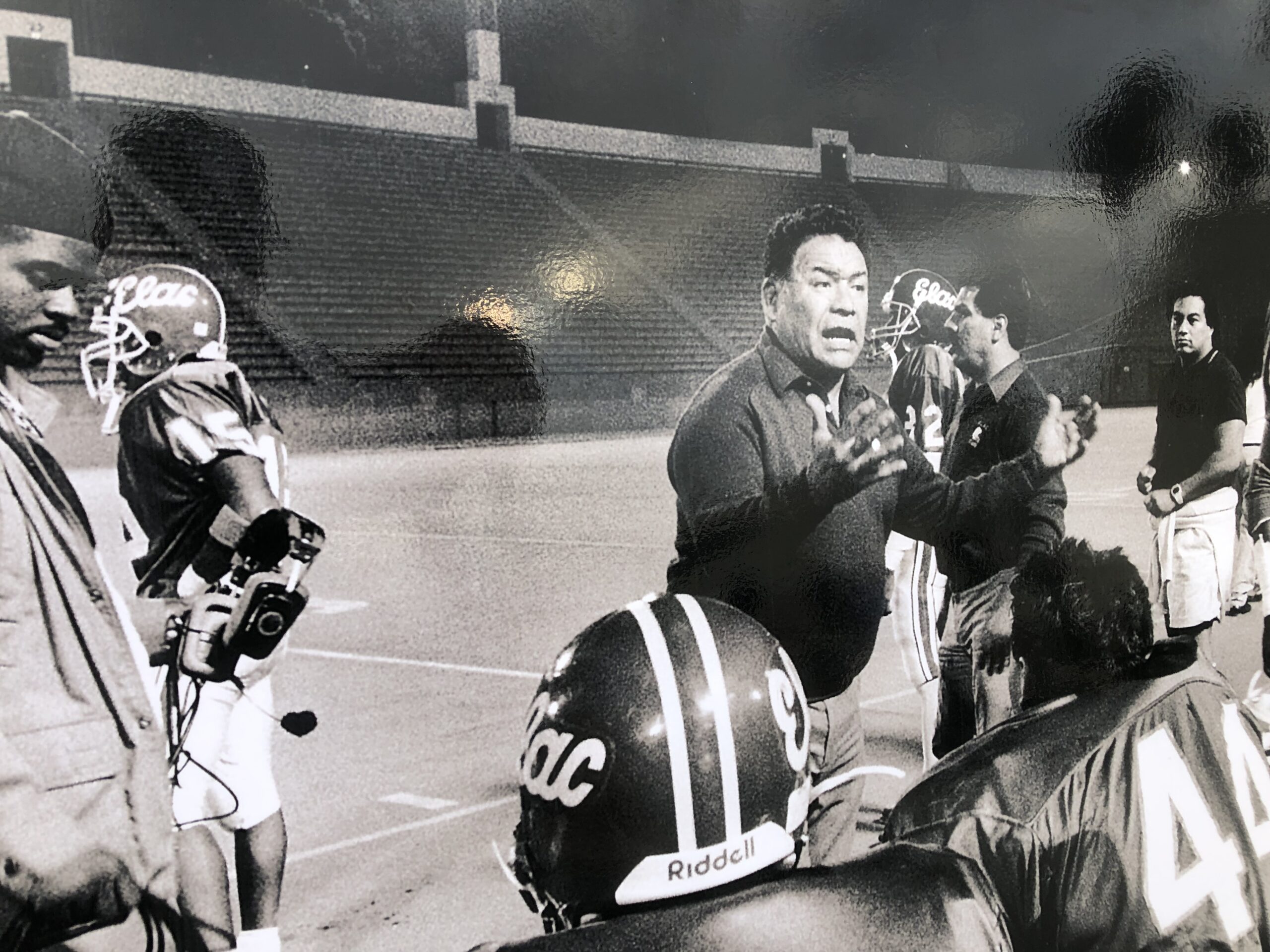 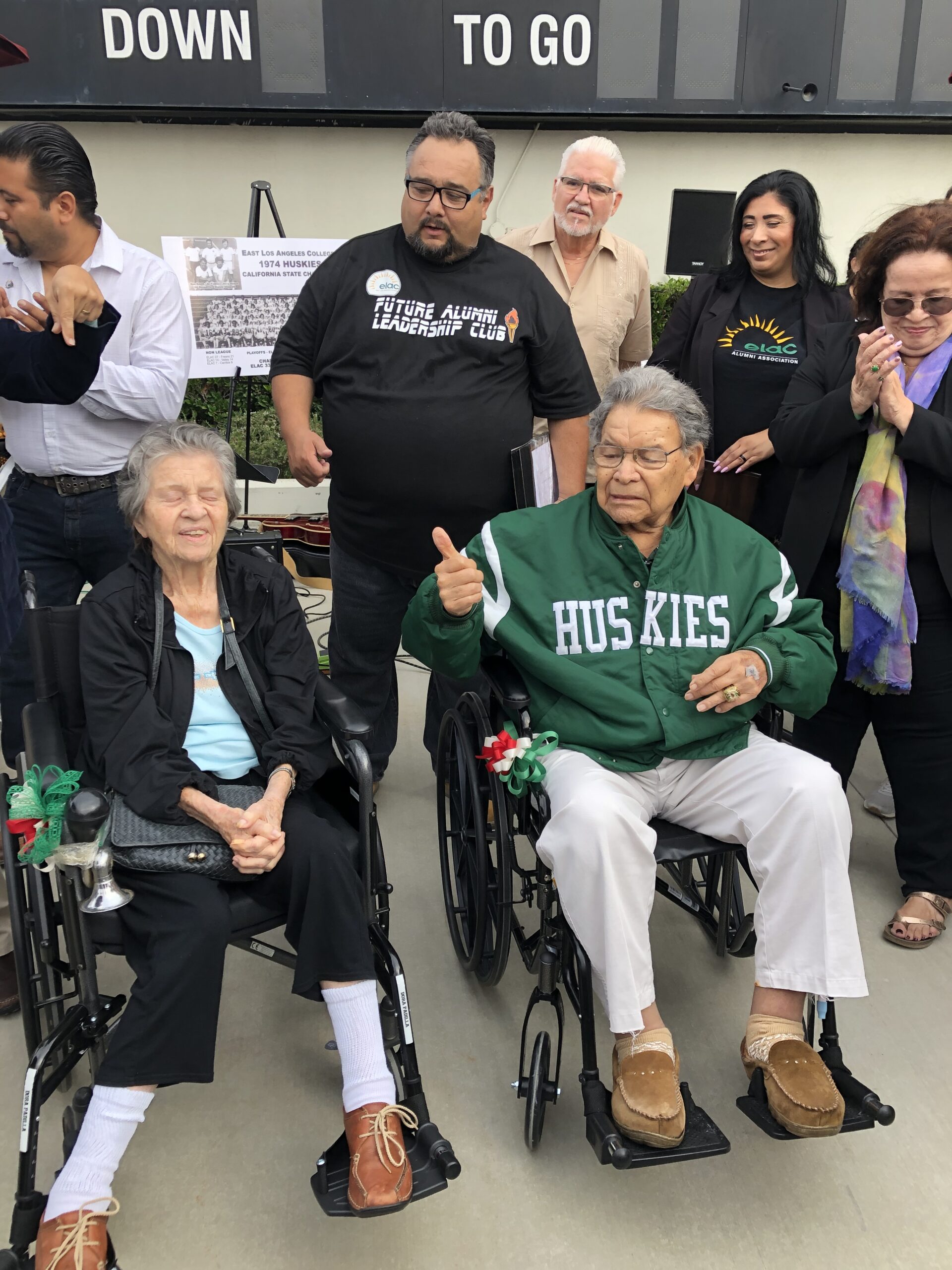 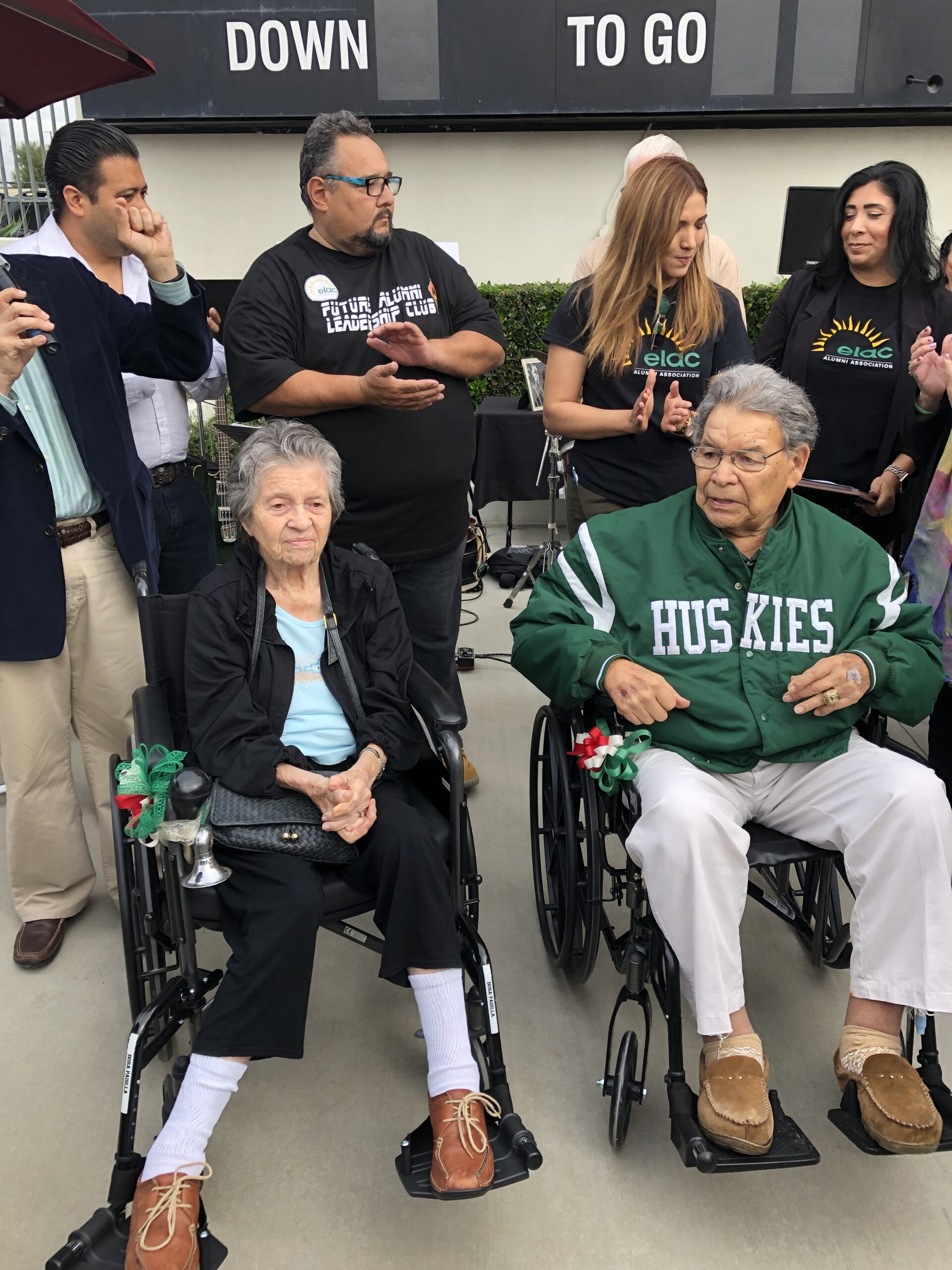 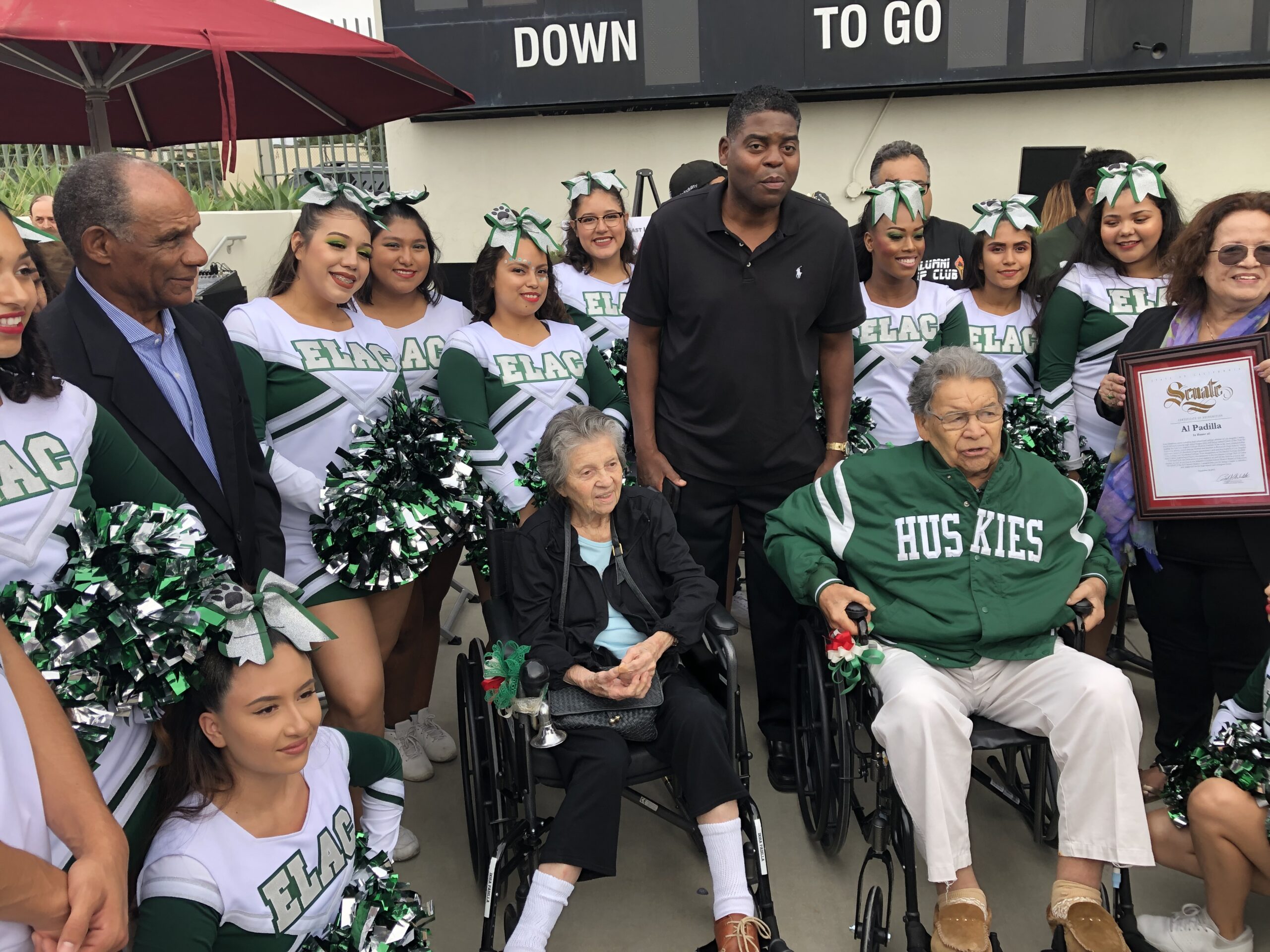 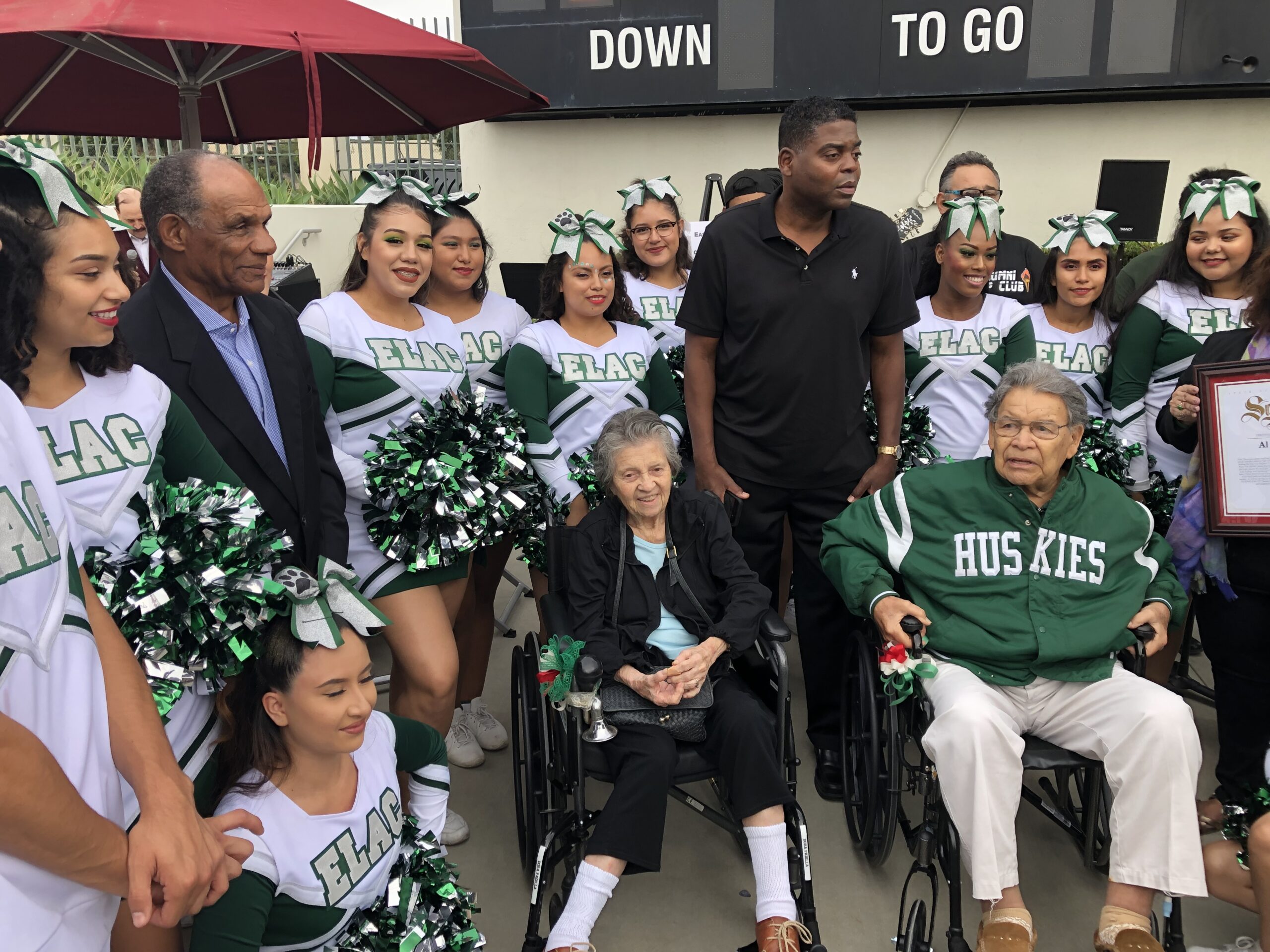 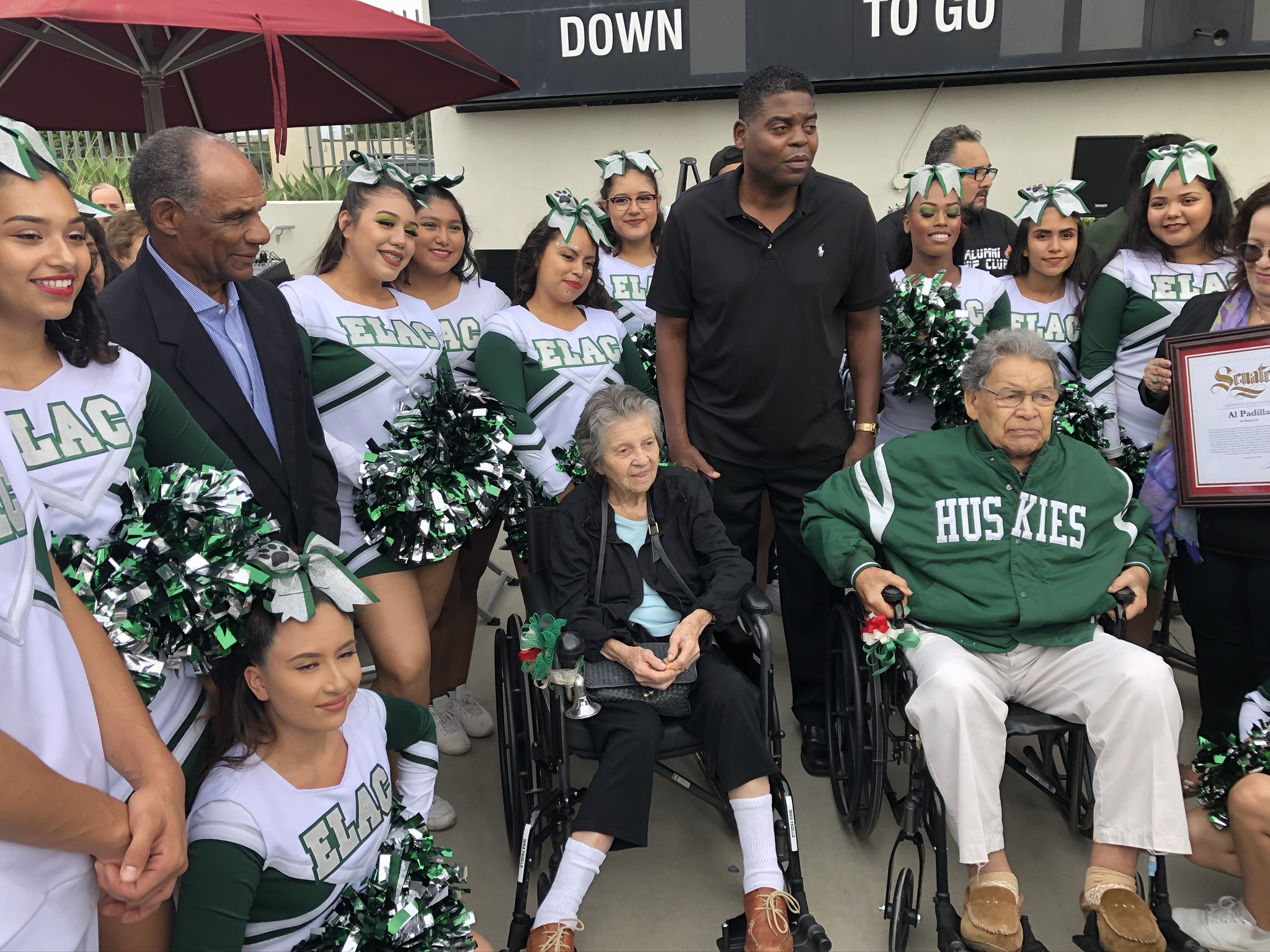 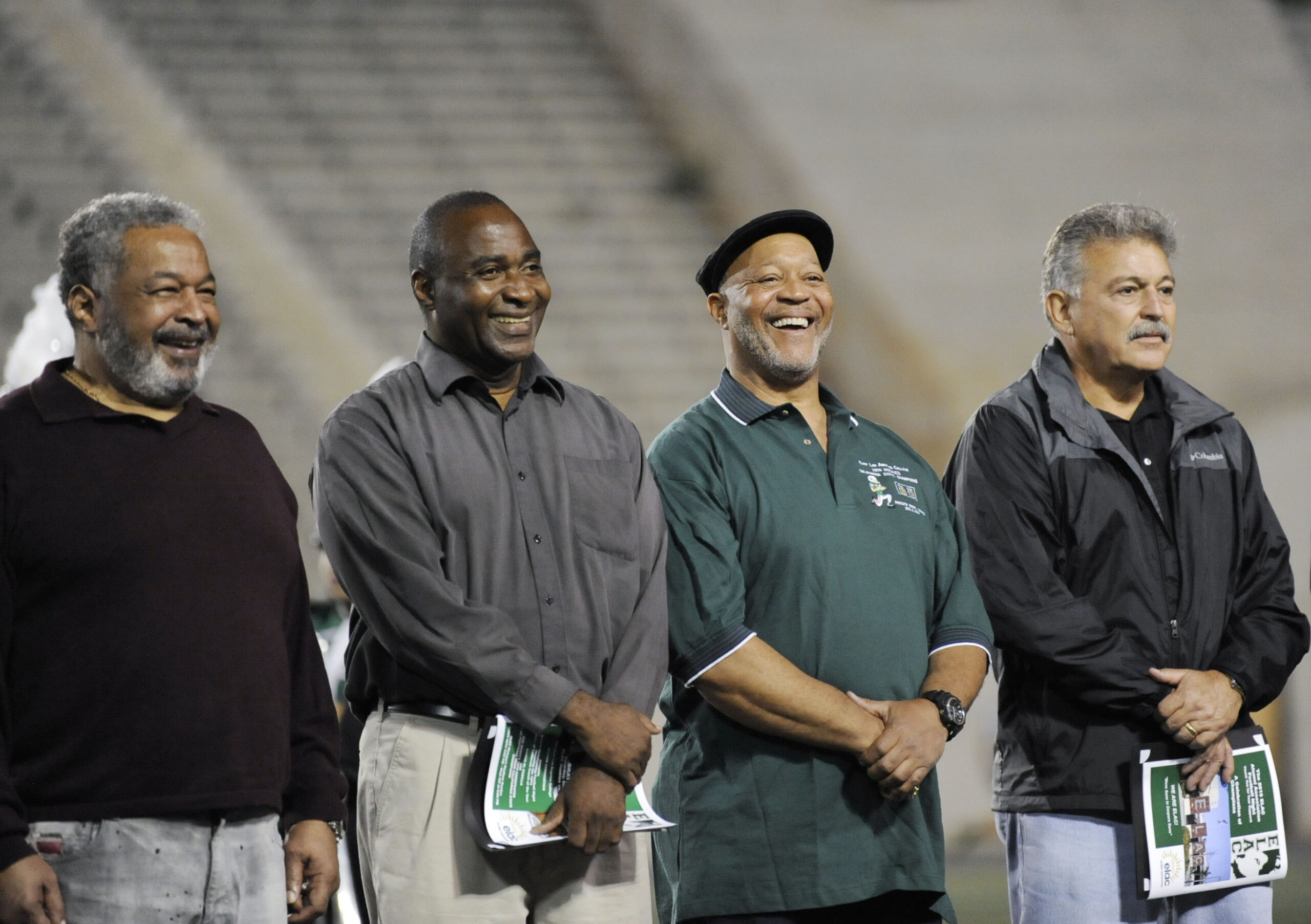 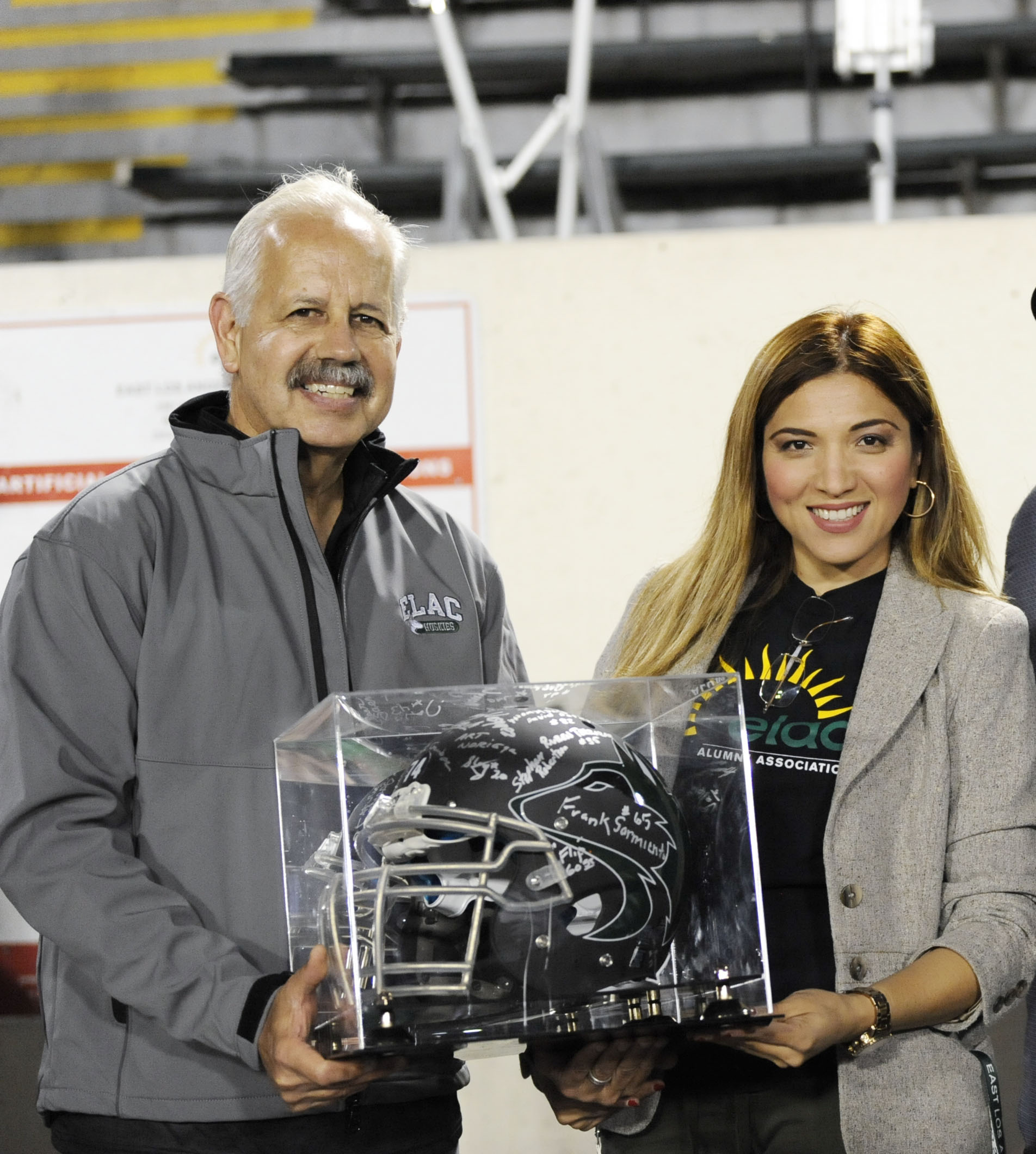 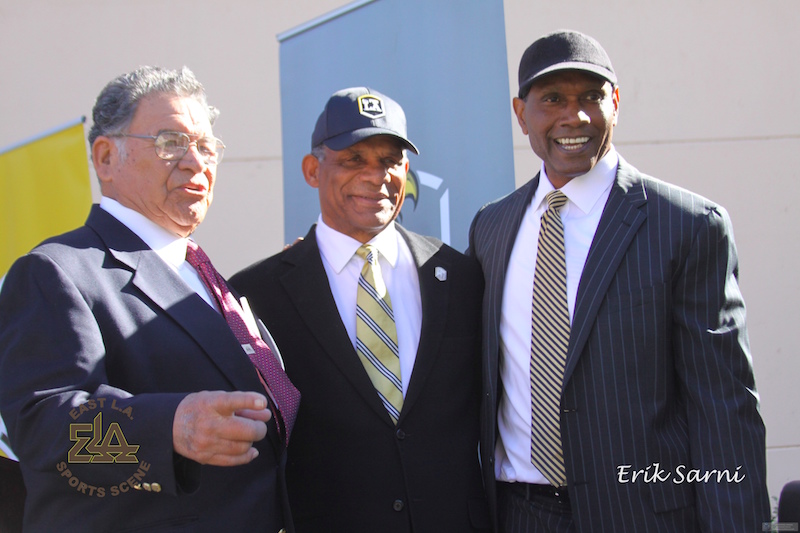 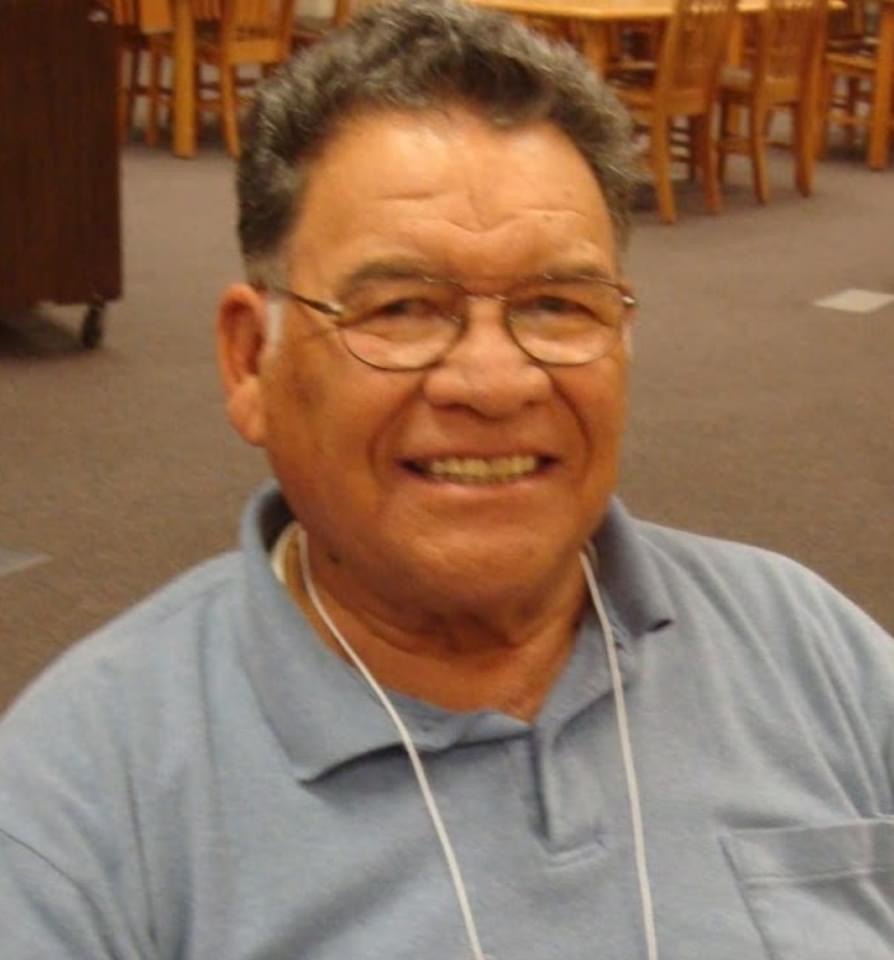 Coach Padilla, a Roosevelt graduate, held Coaching positions with the “Rough Riders,” as an Assistant Coach. He would later became the Head coach of the Garfield “Bulldogs,“ and the East L.A. College “Huskies.”  His coaching career spanned some five decades with the L.A. Unified School District (LAUSD) and the Los Angeles Community Colleges District. After retiring from ELAC, Coach Padilla could always be found talking football to his beloved Roosevelt and Garfield Coaching staffs, as well as many of his former players that he managed to remain in touch with.

At this time, there are plans for the Roosevelt Rough Rider Alumni Association to honor Coach Padilla with his posthumous induction into their Hall of Fame in September, 2021. It will be more than fitting to celebrate the wondrous life of one our great Sports Coaching Legends of East L.A.

Here are a few archived stories about Coach Padilla. The first is a link to see Coach as he gave a presentation entitled, “The Story of One Neighborhood-Boyle Heights,” during the renowned TED lecture series. To see it in its entirety, click here.

The second is a link to the Media Availability for former Roosevelt alumni, USC Trojan Heisman Winner, and the NFL’s Kansas City Chiefs (’66-’70) & San Diego Chargers (’70-’73) veteran, Mike Garrett, when he was announced as Cal St. L.A.’s, Executive Athletic Director in November, 2015. We conducted a video interview with Coach after the event. Go to the video by clicking here and then advancing it to 12:27. Interview Credit: Erik Sarni, EastLASportsScene.Com

We’ve also added this article and several photos (see photo gallery) from the ELAC Campus Newspaper, entitled, “East L.A. College’s Alumni Association Honors 1974 Championship Football Team” – The ELAC Alumni Association honored the 1974 ELAC Championship Football team during their September 28, 2019 Conference game against Mt. San Antonio College. Head Football Coach and legendary community member, Al Padilla, led the 1974 team, which included former NFL running back Lynn Cain (Atlanta Falcons ’79-’84) & (L.A. Rams ’85)  and current ELAC Wrestling Coach, Ralph Valle. The team went undefeated that season and won the first California State Junior College (JC) Football Championship in the school’s history. Coach Padilla was named “California Coach of the Year” for that season and would continue to coach the Huskies for several more years. The 1974 team was honored during halftime and was presented with a signed football helmet and championship rings by ELAC Interim President, Dr. Raúl Rodríguez. There was also a VIP meet and greet with the team before and during the game in the newly constructed, ELAC Garden, located above the field and under the modern Jumbo-tron scoreboard in the East end-zone.

We’ve also included our East L.A. Sports Scene link to our story of last year’s “ELAC’s Salute To Coach Padilla” and his 1974 Championship team. To read it, please click here. And, to round out the coverage of this Legend’s passing, here is a final farewell newspaper column about Coach Padilla, that was published today in the L.A. Times, written by Staff writer, David Wharton. To read it, please click here.

Javier Cid, Former Roosevelt Head Football Coach & Current Dean of Students @ Roosevelt: “I have always been a huge fan of Coach Al Padilla. He recruited me to play football at ELAC in 1984. I credit him and Hrair Scherkerjian, an ELAC counselor, who worked with many athletes in helping me transfer to the University of the Pacific. In ’95, Coach and I were on the same staff at Roosevelt under David Endow. Coach and his long-time friend Cal Burke used to give us feedback on how to improve as coaches. He taught me how to scout opponents and create game plans. He also mentored many coaches throughout the years. He was a tremendous influencer and will long be remembered by many.”

Mario Villegas, Longtime Eastside Journalist & ELAC Alumni Assoc. Board Member: “Al Padilla is what you would call a coaching legend who made his players better on the field and, more importantly, off the field. He led ELAC to its greatest glory when he guided the “Huskies” to its only state championship in football and he fought extremely hard to the very end of his life’s journey. He never took credit whenever one of his players did well, but he was always there for them when they needed him. He was an example of what a father, husband, teacher and coach should be. He will be greatly missed by all who knew and loved him.”

Ed Elias, Former ELAC Assistant Coach To Coach Padilla: “Coach Padilla stressed that each of his players should always be prepared and be competitive whenever they took the field. Without exception, he had his players’ best interests in mind and would always find the extra time to make himself available to speak with them about their concerns in the matters of life. I am forever grateful that I was one of the first coaches he hired after becoming Head Coach at ELAC. I’m truly confident that his memory will surely live on in the minds and hearts of his former students, players, and fellow Coaches.”

Will Etheridge, Former Head Coach at Manual Arts & L.A. Times Columnist, Covering Inner City High School Sports: “I always respected Coach Padilla as an outstanding Head Coach who was also a ‘Man of Class.’  We met on the field for the L.A. City Championship when I was Head Coach at Manual Arts. Although we won handily, he fought us hard until the buzzer ended the game. On his long coaching journey he produced many fine players such as Alex Sotomayor, Ray Galarze, Tony Solorzano, Larry Arias, Mike Garrett, and Lynn Cain, to name a few. One of my favorite memories of Coach was while I was employed at ELAC, and on his biggest high school game of the year, I can never forget watching him lead his Garfield Bulldogs into the stadium to play his Alma Mater, the Roosevelt Rough Riders, in ‘The East L.A. Classic.’ ”