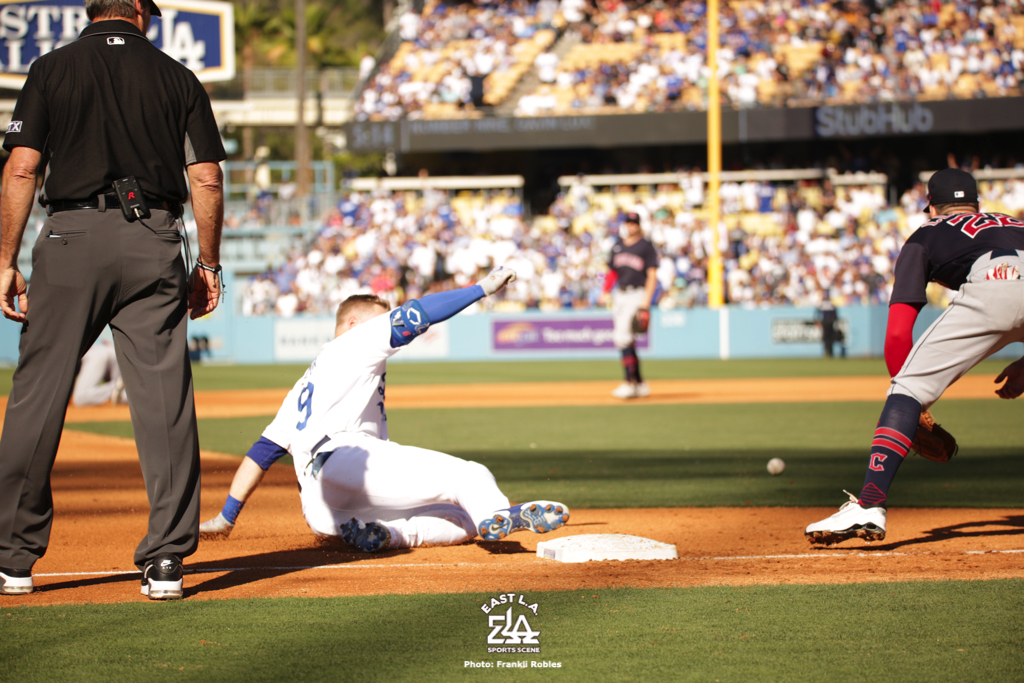 (East Los Angeles, CA) July 21, 2022 [From The Editor’s Desk]: The second half of the 2022 Dodgers MLB season starts off with a variety of adjectives like bang, clash, explosion, as the two State of California, Northern and Southern, baseball rivals take the field at Dodger Stadium tonight in Game 1 of their four game series.

Tickets are still available but they may not last for long. So, make plans on continuing feeling the strong MLB vibe carried over from the 92nd All-Star game, and know that it’s time to get ready for some Dodgers baseball. Here is the team’s press announcement describing how the environment and the experience will be for all game attendees.

LOS ANGELES – The Los Angeles Dodgers will open the second half of the 2022 season with a seven-game homestand against the San Francisco Giants (July 21-24) and Washington Nationals (July 25-27) tomorrow, just after hosting the 92nd Midsummer Classic. Tickets remain available for all games at Dodgers.com/tickets. 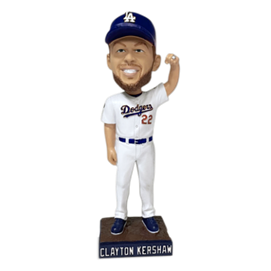 This will be the first time the San Francisco Giants visit Dodger Stadium since the 2021 National League Division Series. The two rivals will battle through a four-game set and will kick off with a Cody Bellinger bobblehead giveaway on Thursday, presented by Jacoby & Meyers. Friday Night Fireworks, sponsored by California Pizza Kitchen, will dazzle the sky to 90s themed music and fans will enjoy the Viva Los Dodgers festival on Sunday afternoon, presented by Budweiser and Spectrum. 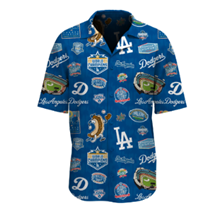 The home-stand will wrap up with a three-game matchup against the Washington Nationals. The team will host Luau Night on Monday and fans who purchased a special ticket pack will receive a one-of-a-kind button up shirt. Fans will feel double the fun on Taco Tuesday, presented by Delta Air Lines, as they enjoy special food and drinks around the stadium and will take home a Clayton Kershaw bobblehead, sponsored by Security Benefit. A mid-day start on Wednesday will conclude a month-long host of games and All-Star festivities with a 12:10 p.m. start.

Returning to the Los Angeles Dodgers Foundation (LADF) Homebase in centerfield during Saturday’s game against the Giants, a limited amount of Dodger Stadium grown blue agave plants and official botanic labels will be available for purchase. The second plant sale follows the first sold-out endeavor in May and will fall on National Agave Day. Fans can also support the Foundation by purchasing 50/50 raffle tickets and by purchasing a $10 t-shirt or buy autographed memorabilia, while supplies last. All proceeds will benefit the Foundation mission to improve education, health care, homelessness, and social justice for all Angelenos. Let’s Go Dodgers!!