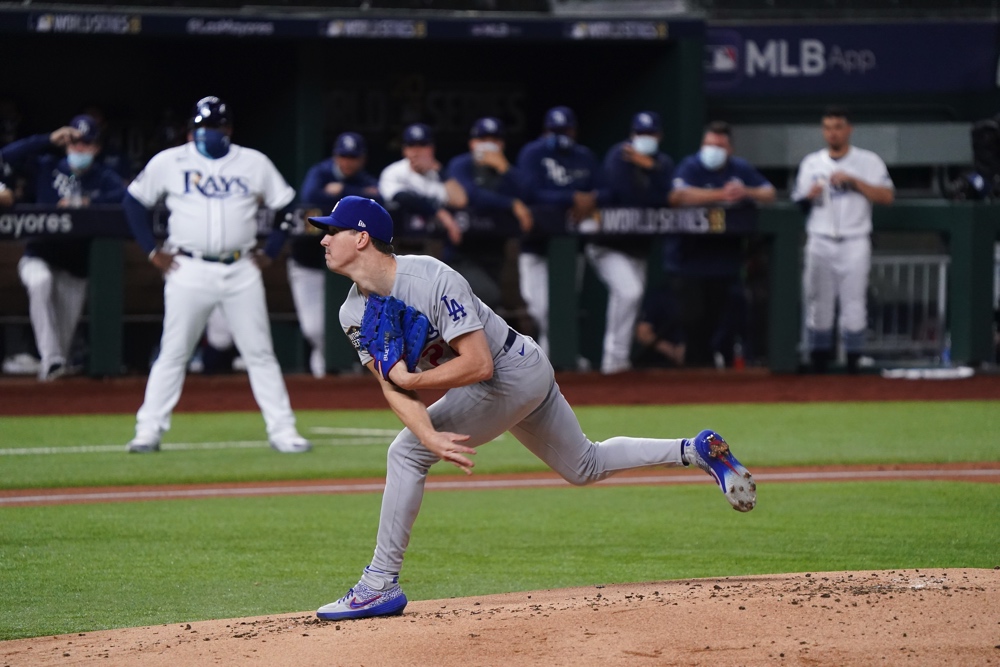 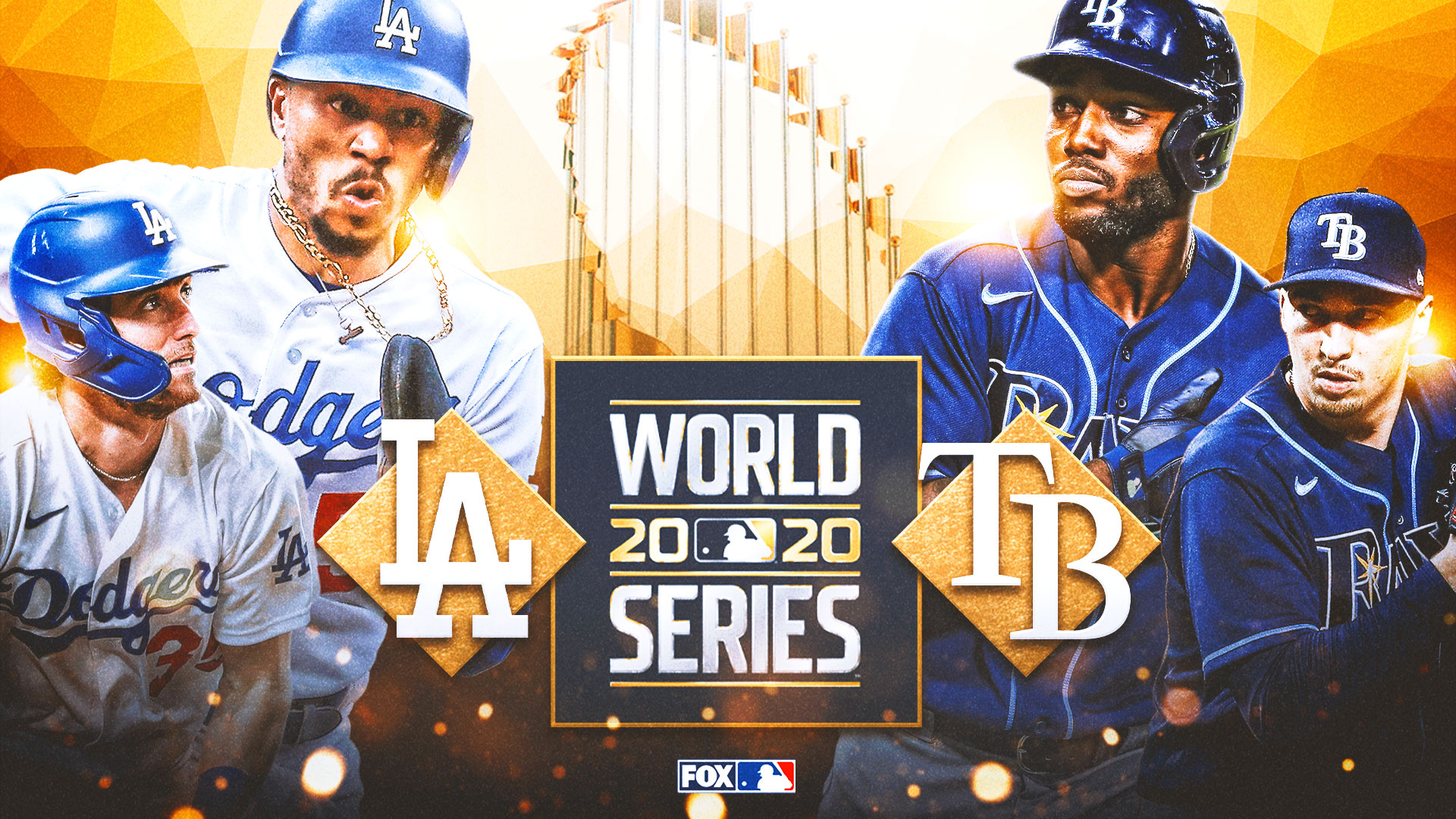 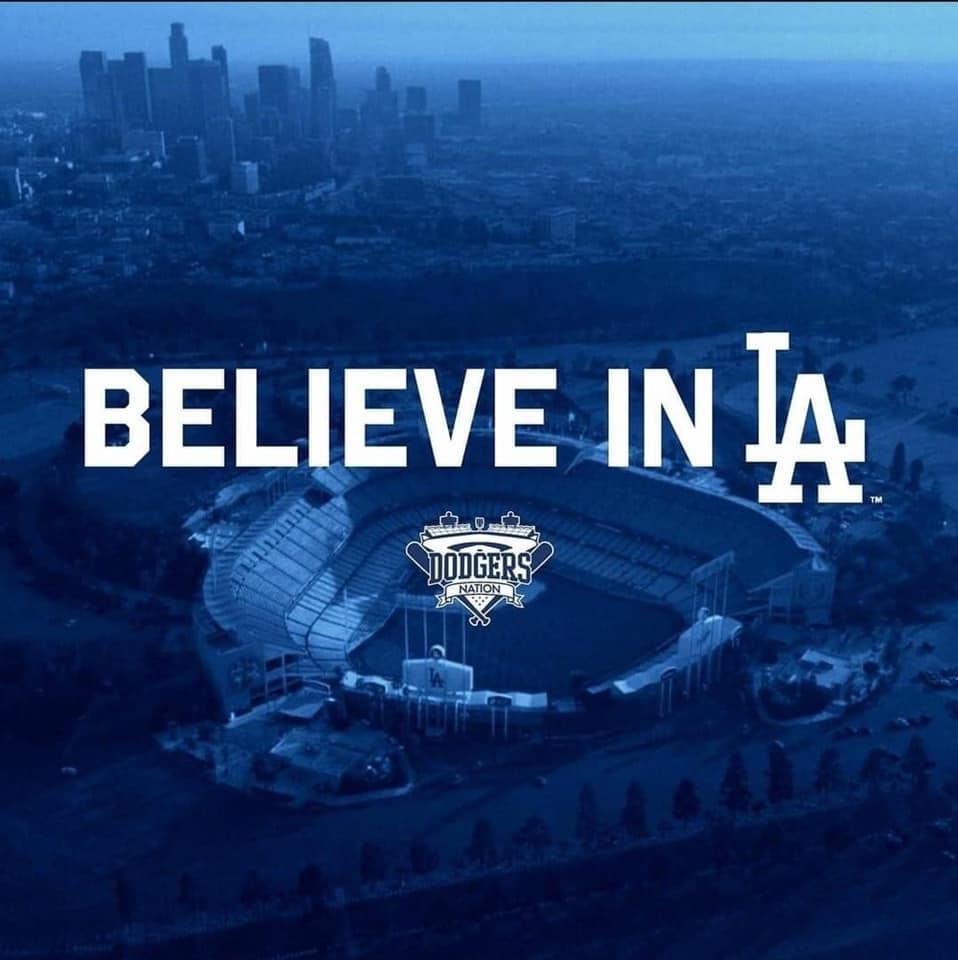 (East Los Angeles, CA) October 26, 2020 [From The Editor’s Desk]: We start by thanking all of our followers for your boundless patience with our coverage through our postings and accounts of MLB’s 116th World Series. A reminder to those of you who are more recent followers, that we are not of the overnight, here you are in the morning, newspaper-styled stories. We have always been aware that our followers are supporters of the way, and the style, that we provide coverage of events. You will agree that it is different and unique in the way that we bring you our distinct Latino perspectives. And, we are strongly committed to remaining that way.

Now, to our ongoing World Series coverage of the Dodgers and the Rays. As MLB Fandom noticed the different physical appearance vibe because the teams merely changed uniforms, from home to visitors, lo and behold, the Dodgers used it to their subtle advantage. And like a reasonable poker player, they showed their hand in their first at-bats, by quickly scoring the first run of the game on a towering 396′ HR to deep left-field by the former Cal State Fullerton Titan, Justin Turner. It was also his 11th post-season HR, tying him with Duke Snider for most in Dodgers franchise history. 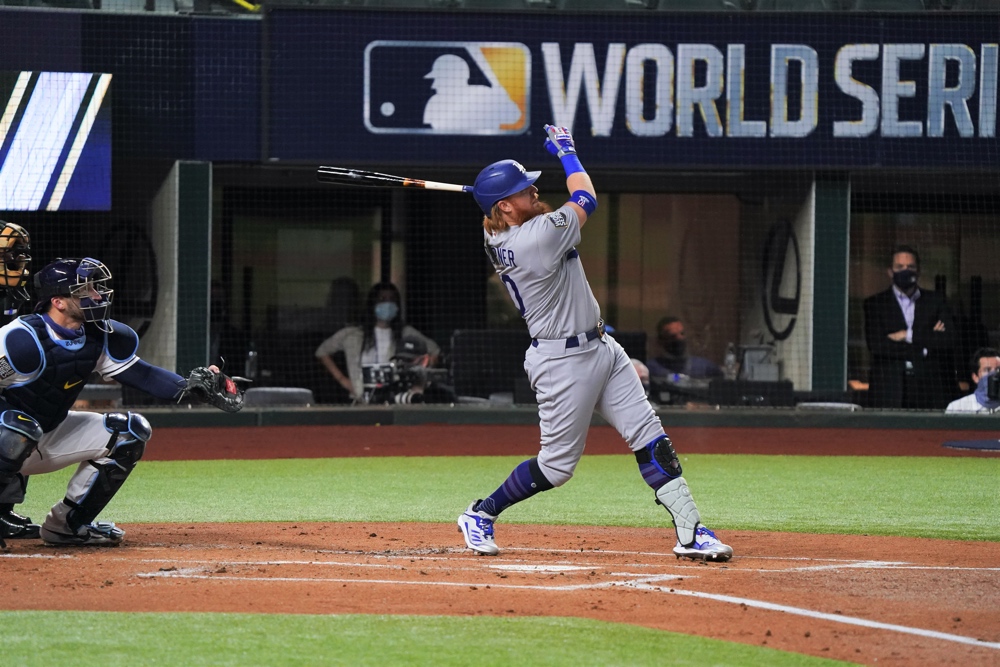 And then away they went, never looking back. With their young, 26 yr. old pitching ace, Walker Buehler, (1-0) taking the mound, the deal truly became sealed with that great decision by Manager Dave Roberts to give him the start.

In baseball talk, great pitching does lead to great hitting. Just ask the Dodgers how confident they felt with the young and seasoned Buehler on the hill. As mentioned above, the first inning fireworks were joyfully witnessed by Dodgers Nation, mostly by L.A. and Texas Chapter members, who were eyewitnesses in Globe Life Field. Some unofficial estimates indicate that at least 5,ooo of the total 11,500 ticketed attendees were Dodgers fans.

(Game 3 Recap): In their first at-bats, it was Mr. Turner doing the honors to open the scoring. The Blue Crew came right back at the Rays’ starter, Charlie Morton, in the 3rd for two more runs, followed by a pair in the 4th. Their final, and 6th run of the game came in the 6th on an Austin Barnes 425′ HR blast.

(Here’s a recap of further scoring): In the 3rd stanza, Max Muncy took credit for 2 RBIs, driving in Seager and Turner with a long single to deep centerfield. One of the 2-runs scored in the 4th inning came when Austin Barnes dropped his safety squeeze bunt to first base that brought in Cody Bellinger from third. The second run and the 5th of the game came when Mookie Betts singled in Joc Pederson from 2B. After his 6th inning 425′ HR, Barnes, for the record books became the 2nd player to claim a safety squeeze and a HR in the same game. Also making the record book was the team’s success in scoring 5 more runs after there were 2-outs. That number was raised to an even 50 by game’s end. The Rays managed to score their first run on a Willy Adames double to left, scoring Manny Margot. Tampa’s final run came in their 9th inning at-bats when Randy Arozarena clubbed a 397′ HR to left field. 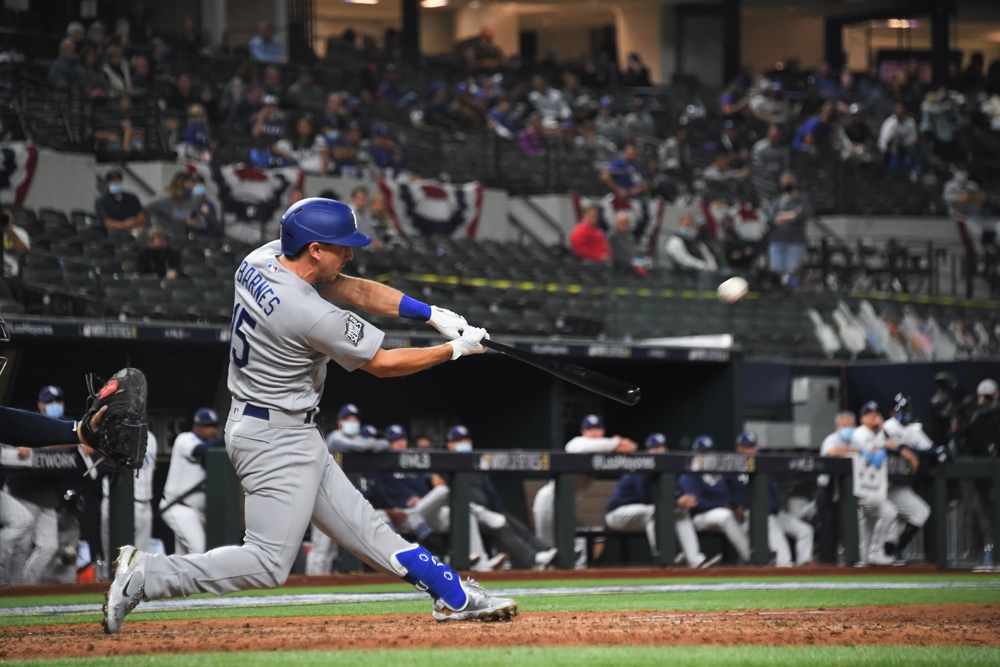 The key pitching stat was Walker Buehler’s magnificent gem that lasted 6 innings, produced (10) Ks, showcased his overpowering high 90s mph fast-ball, the maintenance of complete control in walking only 1 batter, and the clear demonstration of what a dominant World Series pitching performance should look like. Finishing up the game for the Dodgers were relievers: Blake Treinen, Brusdar Graterol, and Kenley Jansen. Here is Buehler’s Game 3 stat-line: 6 Innings/10-Ks/3-hits/1-run/1-ER/1-BB/ERA-1.50/NP-93/(1-0). The other big defensive stat that was big for the Blue Crew was the zero in the Error column.

It’s worth the mention here, that the game was the first played indoors in the postseason, as several hours before the start of Game 3, MLB decided to close the roof due to low temperatures, wind chill, and a remote possibility of rain.