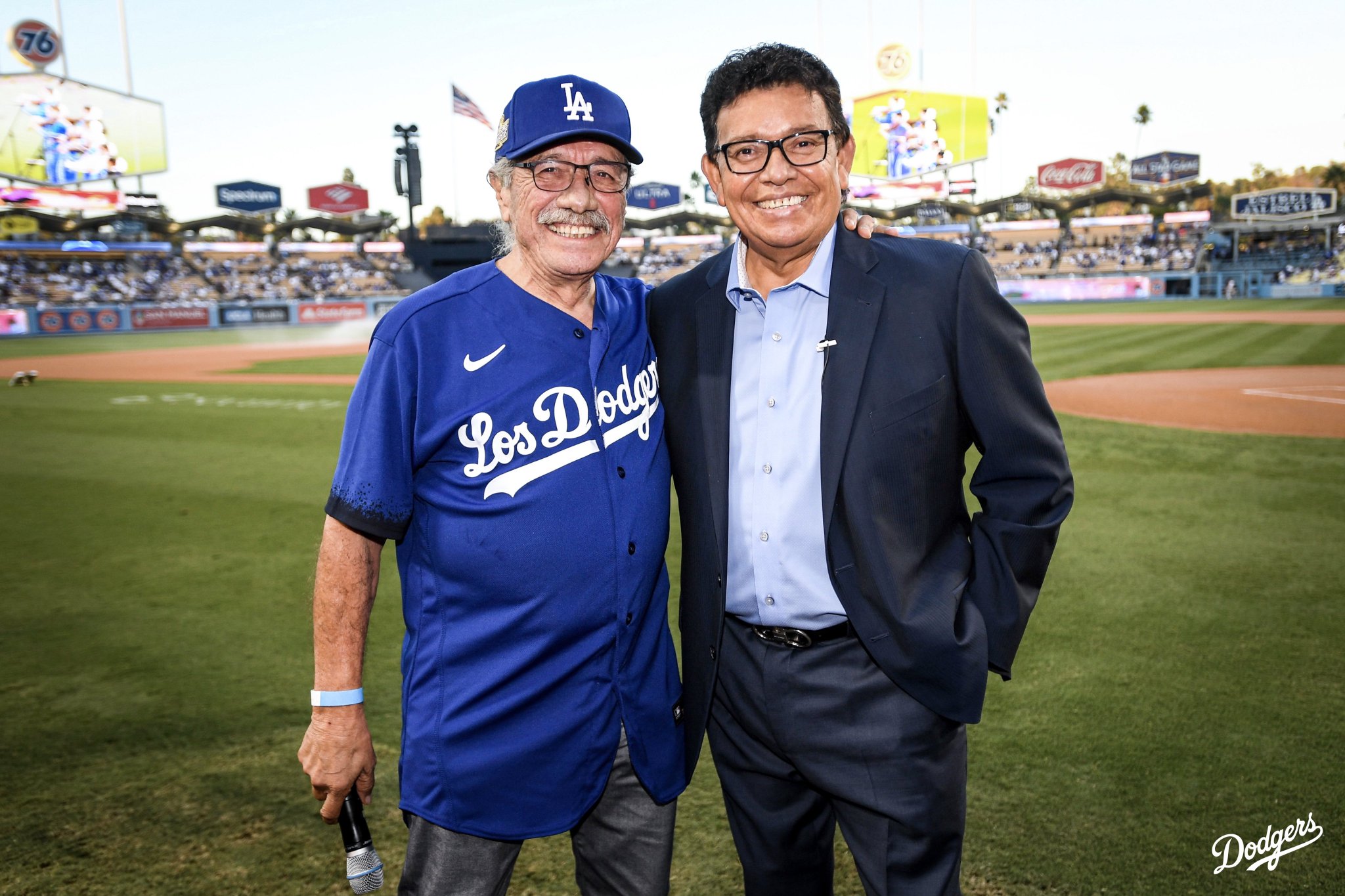 (East Los Angeles, CA) [From The Editor’s Desk]: It’s been waiting on deck until its turn, but now it here’s in 2022 as the Dodgers unveil their Latino Heritage month promotions with the fan’s delight to experience Chicano, Mexican-American, Mexicano, Guatemalan, and El Salvadoran special days at Dodger Stadium for the traditionally celebrated month of September.

Although the National Month of Recognition will not officially start until Sept. 15th, the Dodgers have taken steps to get things started at the beginning of the month. Later in the month to coincide with the National theme, there will be another Special Dia De Los Dodgers day/night or split “double-header” just as it was celebrated earlier in the season during the month of May.

With our Dodgers showing the way to acknowledge the many facets of our Latino contributions to the game, from front-office administration, to players, managers, coaches, scouts, media relations, stadium personnel on game-day operations, and many other categories that constitute a franchise, we are observing what has become a tremendous and significant sign that MLB teams have begun to attract other Latino players, personnel, and fan-bases that hail from the above-mentioned countries of Guatemala and El Salvador.

MLB fans can certainly appreciate the wealth of baseball talent from Latin-America and the Caribbean that has produced many of its greatest players and Hall of Famers as well. Thanks to MLB, many team rosters today include many rising stars as well as a growing number of players representing Cuba, Puerto Rico, Venezuela, Dominican Republic, and Panama just to name a few.

Take a good read and get ready to pick your day to celebrate it at Dodger Stadium during this special month of September and the arrival of our Latino Celebration. The line-up is most impressive as the Dodgers continue to publicly acknowledge and recognize Latino fans for their valuable support to the team.

Take a look at the schedule, make your choice of games you prefer, the number of tickets, and then make your purchases online very easily. Since there is an increasing variety of “Special Heritage Nights,” please remember to make your purchases for the one or ones with the promotions you best like.