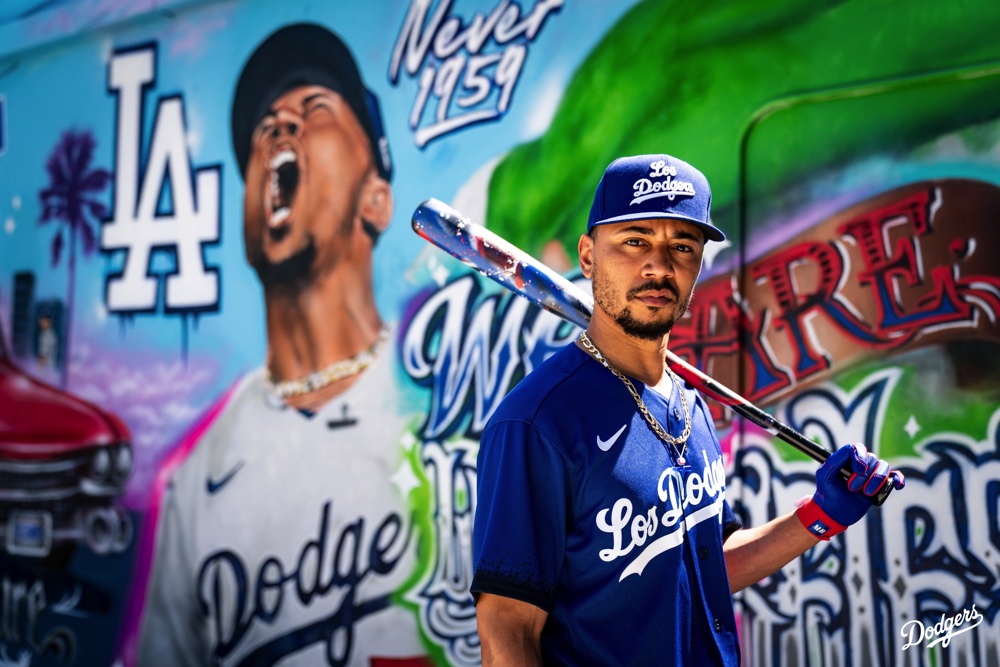 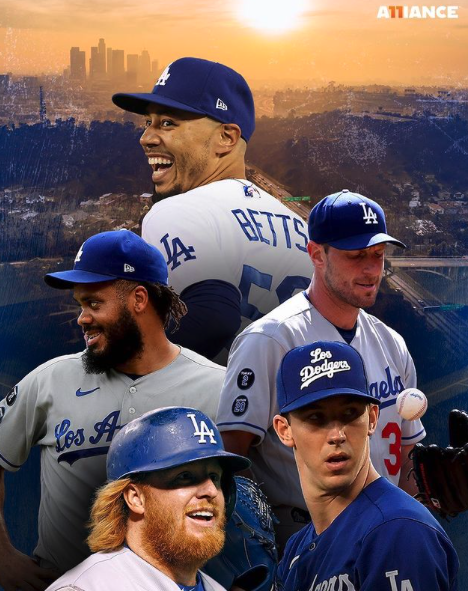 (East Los Angeles, CA) October 7, 2021 [From The Editor’s Desk]: Wow!! What a game!! Dodger Stadium and its 53,193 crowd were vibrant, electric, alive, and passionately supporting its team in this “do-or-die” match-up. Our City of the Angels was once again captivated to such an extreme degree that thousands of fans felt like it was just as equal to last year’s special drive. even with COVID-19, to the NLDS, NLCS, World Series, and the Championship it brought to Dodgers Nation all over the world. At 5:10 pm, it was game on! And while everyone was absolutely glued to their TV, or device monitors, and whether they were at home, at dinner, at a watching party, or wherever you happened to be, we all knew what was at stake in this game.

It was “win or go home night” and going home was not the option any Dodger player, or fan held in mind for any length of time. It was we will win and then move on to the NLDS against the rival San Francisco Giants. Here is what the Dodgers now have in store for their fans as they hit the road for Games 1 & 2 on Friday & Saturday. Please take a good read for all of the details and take advantage of how Dodger Stadium may become the biggest “watch-party” site ever in this rivalry, simply because they’ve never faced each other in this Series until now.

(Brief Game Recap): Superheroes of the game were Justin Turner who hit his solo home run in the 4th inning, and Chris Taylor who climaxed the dramatic victory with his 2-out, 2-run shot to left with Cody Bellinger aboard in the bottom of the 9th. The winning pitcher was Kenley Jansen (Final Score): Dodgers 3  Cardinals  1

DODGERS ADVANCE TO NLDS VS. GIANTS 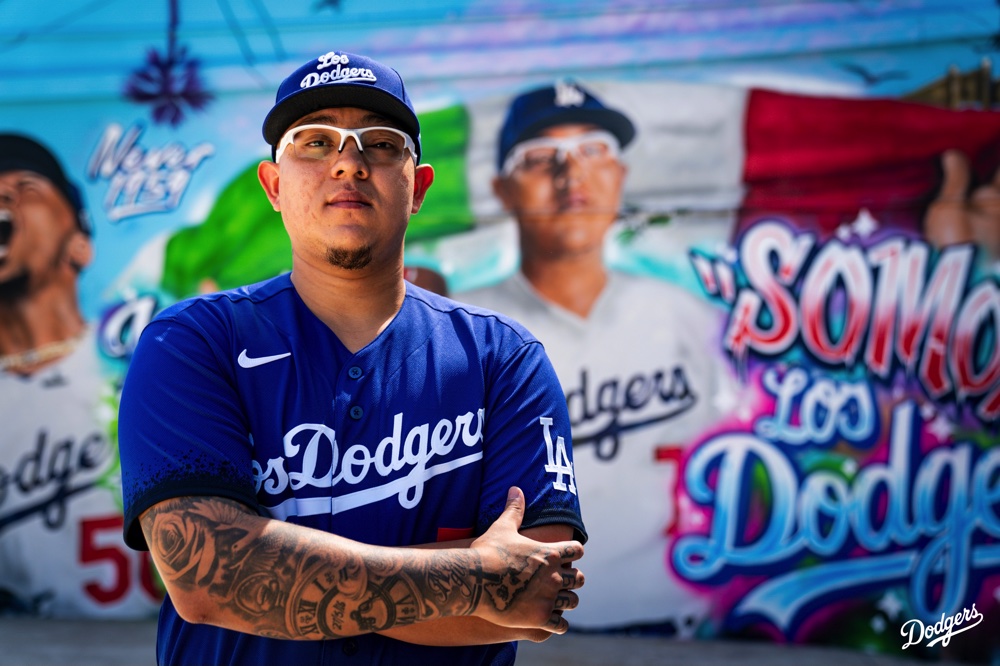 LOS ANGELES – The Los Angeles Dodgers clinched the National League Wild Card with a (3-1), “walk-off” victory over the St. Louis Cardinals last night at Dodger Stadium, advancing to the best-of-five NL Division Series against the San Francisco Giants. The Giants will host Game 1 on Friday at 6:37 p.m. PT and Game 2 on Saturday at 6:07 p.m. PT, before the series shifts to Dodger Stadium for Games 3 and 4 on Monday and Tuesday. Game 5, if necessary, would be in San Francisco on Thursday, Oct. 14.

The Dodgers will host fans at Dodger Stadium for all games of the NLDS, including Viewing Parties presented by Budweiser in the Centerfield Plaza for road games. Entertainment options – including pitching & batting cages, the Dodgers Dugout AR Experience presented by Spectrum and additional big screens for viewing – will be activated for the viewing parties, which will include World Series Replica Ring giveaways and FREE parking for Event Ticket-Holders. Viewing Party tickets cost $70 and include a $20 food and beverage credit. Parking and Stadium gates will open one hour before game times for the viewing parties, and more information can be found at Dodgers.com/ViewingParty.

Dodger merchandise locations will be open in the Centerfield Plaza for the viewing parties along with concessions in the Overlook Bars, Dueling Dogs, Golden Road Bar, Shake Shack, Jim Beam Bar, Mastercard Food Truck, Ice Cream truck and Michelada Fire truck. Additionally, the Los Angeles Dodgers Foundation will be activating their Homebase location in the Centerfield Plaza, where fans can purchase $10 T-shirts and autographed memorabilia while supplies last.

Tickets for Games 3 (Monday) and 4 (Tuesday) as well as Viewing Parties presented by Budweiser at Dodger Stadium are on sale now at Dodgers.com/Postseason. 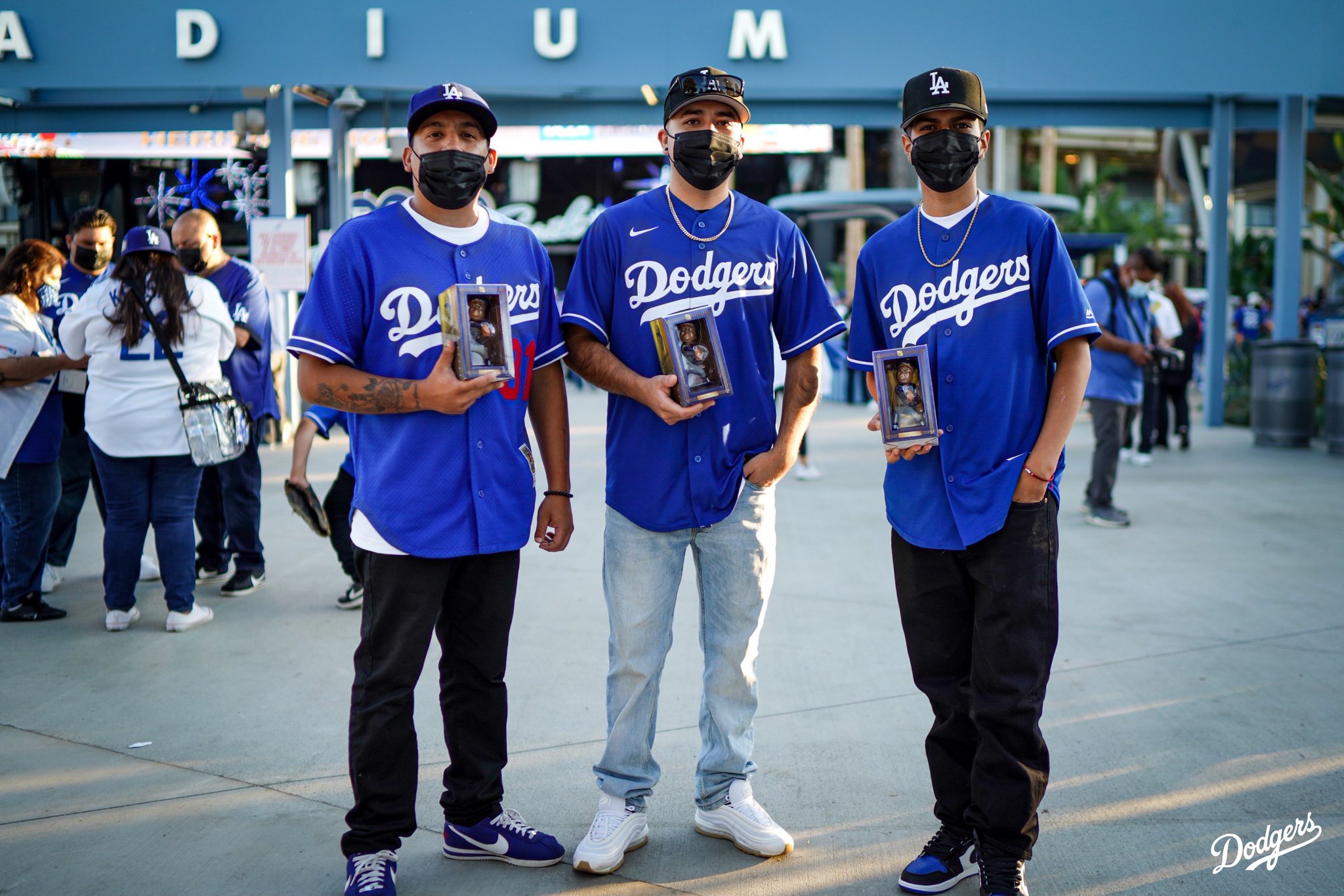