Turner Is Grateful And Honored For Another Nomination 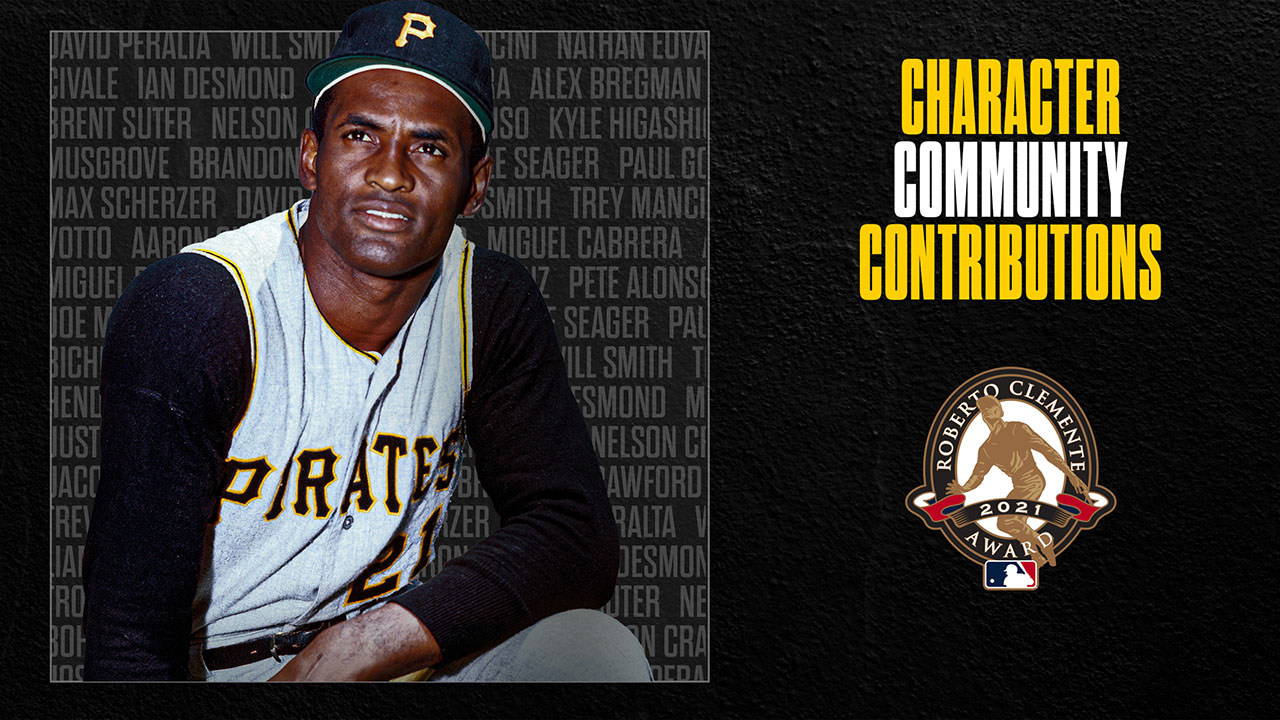 (East Los Angeles, CA) [From The Editor’s Desk]: The year has just flown by and we are now at that point in the season where the memory and the legacy of Baseball’s Hall of Fame, and great Humanitarian, Roberto Clemente, is rekindled in the minds of all his followers, and especially Pittsburgh Pirate fans, as Major League Baseball announces it 2022 nominations for the highly commemorative Award named in his honor.

Nominated by the Dodgers once again, is their highly popular and veteran Big Blue Wrecking Crew third-baseman, Justin Turner. This marks the 5th time in the last six years that he has accepted that outstanding distinction. Please give a good read on the Dodgers recent announcement for Turner’s nomination. 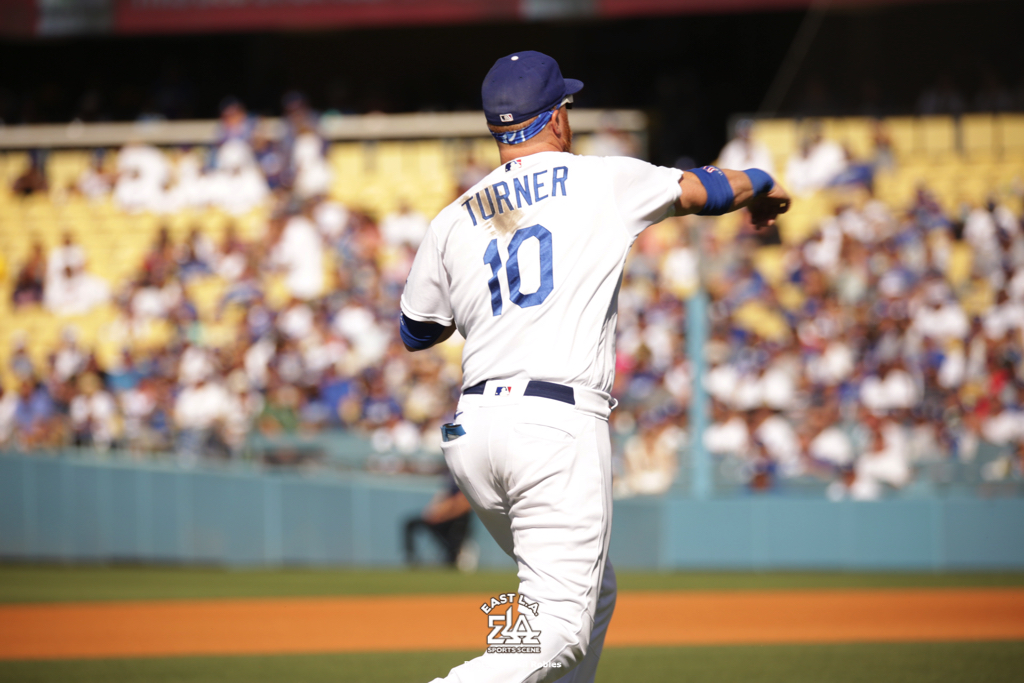 Major League Baseball today announced that Justin Turner was named the Dodger 2022 nominee for the Roberto Clemente Award presented by Capital One, baseball’s most prestigious individual honor for Major Leaguers.

The Roberto Clemente Award presented by Capital One is the annual recognition of a Major League player who best represents the game of Baseball through extraordinary character, community involvement, philanthropy and positive contributions, both on and off the field.

As part of the annual program, each MLB Club nominates one player to be considered for the league-wide Award in tribute to Clemente’s achievements and character. Turner is the Dodgers’ nominee for the award for the fifth time in the last six years (2017-18, ’20-22).

During his time in Los Angeles, Turner has become ingrained in the community, giving his time, energy and financial support to a variety of charitable efforts including the Justin Turner Foundation (JTF), which he founded in 2016 with his wife Kourtney. The Foundation’s official mission is to support homeless veterans, children (and their families) battling life-altering illnesses and diseases and various youth baseball organizations. Beyond his Foundation, Turner is a fixture at Dodgers and Dodgers Foundation community events, local hospitals and the Dream Center, which renamed its food bank The Justin & Kourtney Turner Food Bank in his honor. A full synopsis of Justin’s commitment to the Los Angeles community can be found at MLB.com/Clemente21.

The Dodgers plan to honor on the field prior to their game against the Arizona Diamondbacks on September 19.

“I’m grateful to once again represent the Dodgers as the Roberto Clemente Award nominee,” said Turner. “There are many honors that come with being a Major League Baseball player, but there is nothing that makes me more proud than representing Roberto’s No. 21 and trying to follow in his philanthropic footsteps. The Justin Turner Foundation doesn’t work for recognition, but receiving this distinction reassures us that our relationship with the community is on the right track. 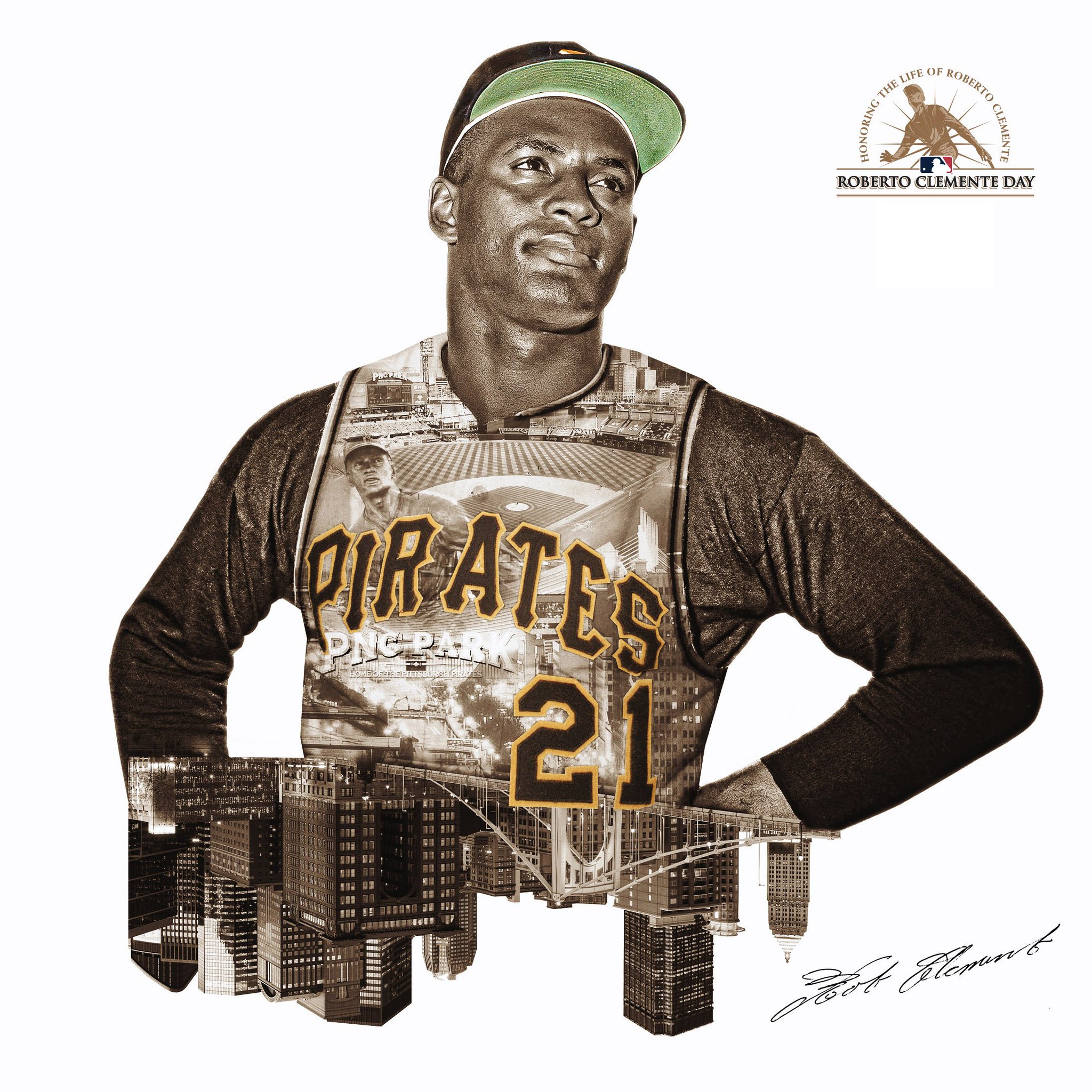 The league-wide winner of the Roberto Clemente Award presented by Capital One will be selected via a blue ribbon panel, including Commissioner Manfred, representatives from Capital One, MLB-affiliated networks (MLB Network, FOX Sports, ESPN and TBS), MLB.com, as well as Roberto’s children, Enrique, Luis and Roberto Clemente, Jr. Beginning today, fans can vote for the Roberto Clemente Award presented by Capital One via mlb.com/clemente21 (English) and LasMayores.com/clemente21 (Spanish). The site will feature bios of each of the nominees and will allow fans to vote until the end of the season on Wednesday, October 5th. The winner of the fan vote will count as one vote among those cast by the blue-ribbon panel. 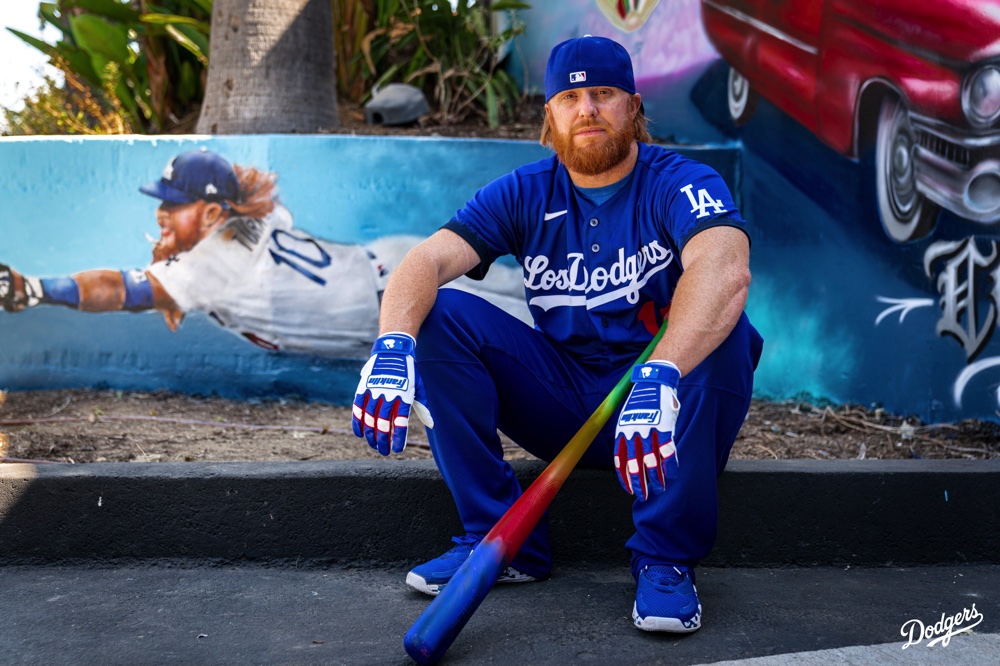 The concept of honoring Major League players for their philanthropic work was created in 1971 as the “Commissioner’s Award.” The recognition was renamed to the “Roberto Clemente Award” in 1973 in honor of the Hall of Famer and 15-time All-Star who died in a plane crash on New Year’s Eve 1972 while attempting to deliver supplies to earthquake victims in Nicaragua.

The distinguished list of past Roberto Clemente Award winners includes 19 members of the National Baseball Hall of Fame: