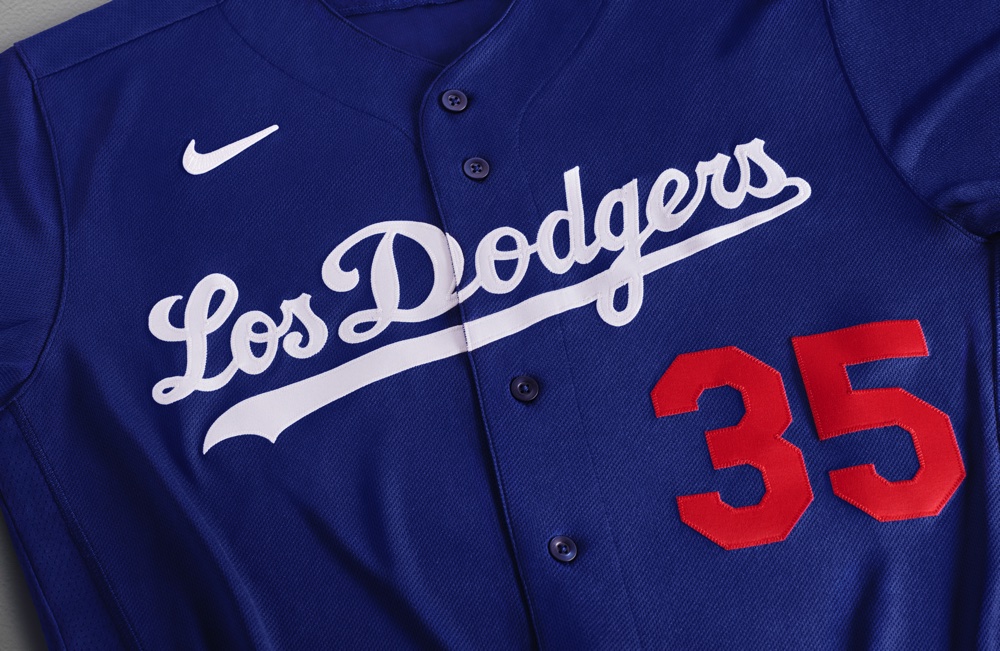 The Los Angeles Dodgers have added five new and outstanding team members to their Spectrum Sports/Net LA Broadcast and Studio Teams plus their Broadcast teams at AM 570 LA Sports radio and KTNQ 1020 AM Spanish language radio. Three of the five are Latinos who are well known, followed and greatly admired. They come in the persons of the former Dodgers first baseman and NL/All-Star, Adrián González, followed by the now former and 20 year veteran Anaheim/L.A. Angels broadcaster, José Mota, and lastly by the highly popular ex-Stanford All-American softball player, U.S. Olympian-Gold & Silver Medalist, a now former ESPN broadcaster, and a Camarillo, CA native, Jessica Mendoza. They are expected to start the new 2022 season in this most progressive and unprecedented move. Photo Credit: Los Angeles Dodgers

(East Los Angeles, CA) March 14, 2022 [From The Editor’s Desk]: As we all know that Major League Baseball has revolved its issues, we can now joyfully recall in our best memories, that most unique voice of the greatest Dodgers broadcaster of them all, Vince Scully…as he announced prior to each and every game he called,.”It’s time for Dodgers baseball!!” Well, let’s just say that it’s also the appropriate time that we learn of another unprecedented “off-the-field” sports media blockbuster team move. Just read the huge Headline below and know that they’ve expanded their broadcast team by adding five new members. Please take a good read in the team’s full press announcement that gives everyone all of the basic details.

González will serve as an analyst on SportsNet LA’s live studio programs, LeadOff-LA and Access SportsNet: Dodgers pregame and postgame shows. The five-time All-Star and four-time Gold Glove award winner played for the Dodgers from 2012-17 and hit 101 homers in 735 games as the club’s primary first baseman. In 2016, he led the National League with 116 RBI and officially retired from professional baseball earlier this month.

“I’m so excited to be working on the pregame and post game broadcasts this year,” said González. “I can’t wait to reconnect with all of the great Dodger fans.”

Karros, the Los Angeles Dodgers’ all-time home run leader with 270, officially joins the SNLA broadcast team and will call select home and road games alongside Joe Davis, while also appearing on LeadOff-LA and the Access SportsNet: Dodgers pregame and postgame shows. The longtime baseball analyst has been with FOX on their national broadcasts since 2007.

“As a kid from Southern California, I could never have imagined playing for the Dodgers, let alone having the opportunity to ‘call’ Dodger baseball,” said Karros. “I can’t wait to get back to work at Dodger Stadium.”

Mendoza has been an ESPN baseball broadcaster since 2007. In 2015, she became the first woman to serve as an analyst for nationally-televised Major League Baseball games. With the Dodgers, she will be in the analyst chair and call select road games alongside Joe Davis on SNLA. Prior to her broadcasting career, Mendoza was one of the best softball players of the 2000’s, winning gold and silver medals in the 2004 and 2008 Olympic Games, respectively. She was also a four-time first team All-American while playing outfield for the Stanford Cardinal and is a native of Camarillo.

“To broadcast games for the Los Angeles Dodgers is a dream-come-true,” said Mendoza. “I grew up here and have spent a great deal of my life in this park, which was like a second backyard when I was a kid. “I’m honored to join this great organization and am excited to get to work with such an amazing team of talented broadcasters.”

“I am really excited for this opportunity to join the Dodgers and their world-class, globally-recognized organization,” said Mota. “I am so blessed to be able to follow in the footsteps of my father and I look forward to connecting with the Dodger fan base in Los Angeles and around the world in both English and Spanish in my new broadcast role.”

Willis pitched in the big leagues from 2003-11, playing for the Marlins, Tigers, Diamondbacks and Reds. He was the 2003 NL Rookie of the Year and was named to two All-Star teams (2003 and 2005).  In 2022, Willis will call select road games alongside Joe Davis on SNLA and will also appear on LeadOff-LA and the Access SportsNet Dodgers pregame and postgame shows. The Oakland, CA native has been a studio analyst at FOX Sports since 2015 and last year was hired by the Dodgers as a special assistant.

“I’m honored to be a part of one of the best organizations in sports,” said Willis. “I truly feel blessed to be surrounded by the best in the business.” 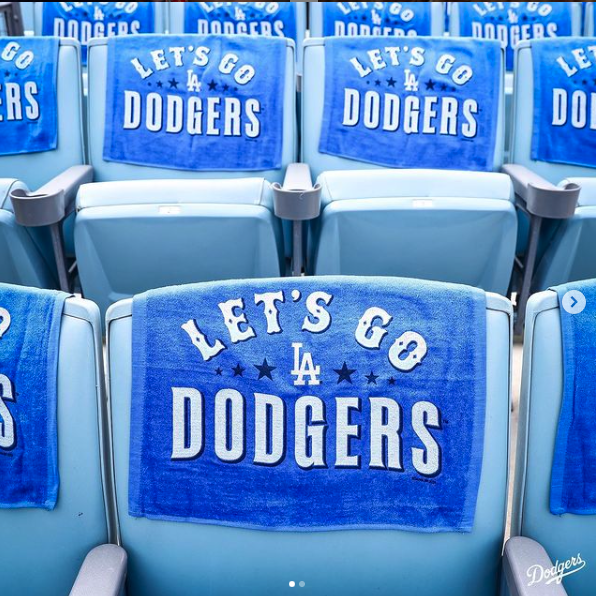