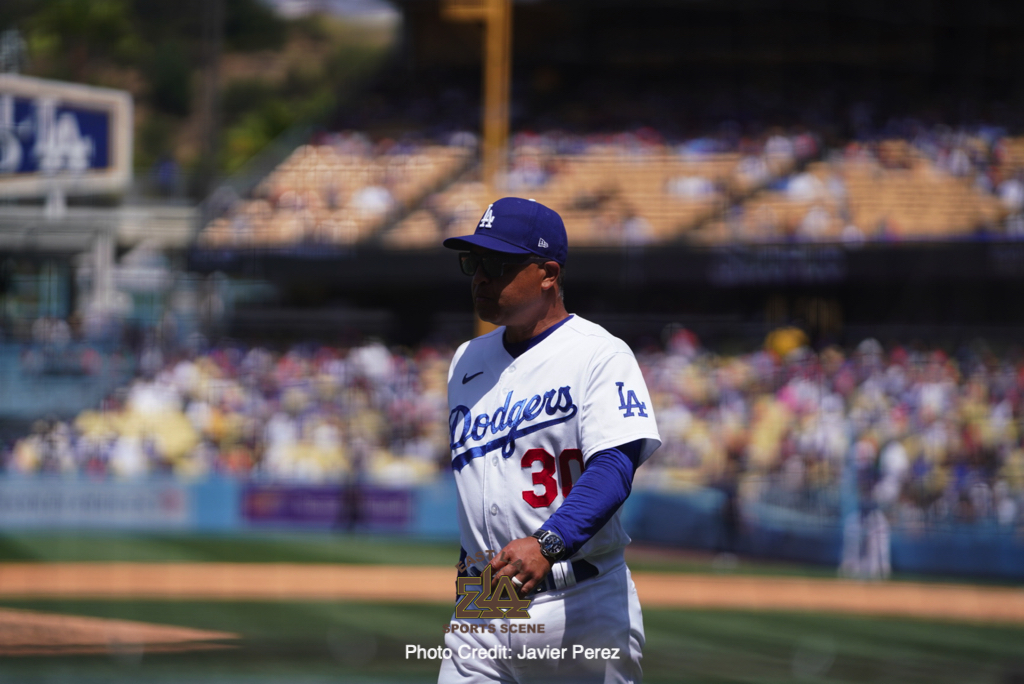 Our Featured image shows Dodgers Manager Dave Roberts as he heads back to the dugout during Mexican Heritage Day in May. And now, In conjunction with the Nisei Week Foundation, Japanese Heritage Night comes to Dodger Stadium on Wednesday as the Dodgers take on the rival Angels. In what is a most befitting cultural acknowledgment by the Team's Management, it will also be an appropriate time to accentuate the Japanese-American roots of their outstanding Manager. Roberts has made a great and successful habit of leading the Dodgers to five National League West pennants and to the 2020 World Series Championship. He is both the first manager of Asian heritage and second African American manager to lead a team to a World Series title. Photo: Javier Perez

(East Los Angeles, CA) June 13, 2022 [From The Editor’s Desk]: It’s Time for Dodgers Baseball and their historic homestand from Tuesday, 6/14 through Sunday. June 19th, Father’s Day. There’s a lot of fun and excitement in store for those who make it out to enjoy a Dodgers game at one of MLB’s best Stadiums. The highlight of the week will be the Pre-game unveiling of the Bronze Statue in recognition of Dodgers southpaw pitching Legend and Hall of Famer, #32/Sandy Koufax, on the 4:15 start time on Saturday night against the Cleveland Guardians.

Take a good luck at our piece from the Dodgers Media Department which includes everything you’ll need to know re: single game tickets to special ticket packages. Do read the entire Dodgers press announcement regarding this week at the Stadium.

LOS ANGELES – The Los Angeles Dodgers begin a five-game homestand tomorrow night which kicks off with a two-game set against their crosstown rival, the Los Angeles Angels during the Freeway Series (June 14-15). After an off-day Thursday spent at the Los Angeles Dodgers Foundation’s Blue Diamond Gala, the team will face the newly named Cleveland Guardians for three games (June 17-19). Tickets remain available for all matchups at Dodgers.com/tickets.

Taco Tuesday, sponsored by Delta Air Lines, will headline the Freeway Series as the Angels will make their yearly trip to the Ravine. Mariachi music will play before and during the game and specialty food and drinks will be served throughout the park. In conjunction with the Nisei Week Foundation, Japanese Heritage Night will follow on Wednesday and fans who purchased a ticket pack will take home a navy and red cap. A special pregame ceremony will include a taiko drum performance by LA Taiko Ichiza on the field and a classical Japanese dance group will perform “Tanko Bushi” in the Centerfield Plaza. General Akira Muto of the Japanese Consulate will throw out the honorary first pitch.

Cleveland will visit Dodger Stadium for the first time since 2014 for a three-game set against the National League West leading Dodgers. Fans will enjoy a Friday Night Fireworks display, presented by UCLA Health, themed to summertime music. On Saturday, the team will unveil a bronzed statue of Hall of Famer Sandy Koufax in the Centerfield Plaza during a special dedication ceremony prior to the 4:15 p.m. start. Announced in 2019, the sculpture of the three-time Cy Young award winner will be the second installment of the Dodgers’ statue series, with the first dedicated to Jackie Robinson, and will sit adjacent to the Robinson statue. The 1963 and ’65  World Series Most Valuable Player was part of four world championship teams with the Dodgers and had his number retired by the organization in 1972. The first 40,000 ticketed fans in attendance will receive a replica Koufax statue, presented by Bank of America.

The five-game homestand will wrap up with a 1:10 p.m. start against the Guardians on Sunday and the first 40,000 ticketed fans will take home a Father’s Day bucket hat, presented by Security Benefit. Fans can also enjoy the Viva Los Dodgers festival, presented by Spectrum and Budweiser, in the Centerfield Plaza before the game.

In commemoration of Juneteenth, the Los Angeles Dodgers Foundation 50/50 Raffle is dedicated to the California Funders for Boys and Men of Color Southern California to support the academic and social-emotional needs of 14,000 Black and Brown youth in Los Angeles County.

Fans can continue supporting the Los Angeles Dodgers Foundation by purchasing a 50/50 raffle ticket or a $10 t-shirt or a Mystery Baseball Bag, while supplies last, at the Foundation’s Homebase in centerfield. All proceeds will benefit the Foundation’s programs. 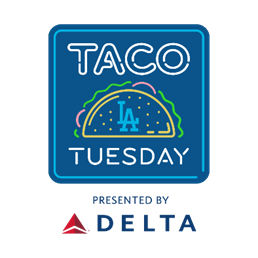 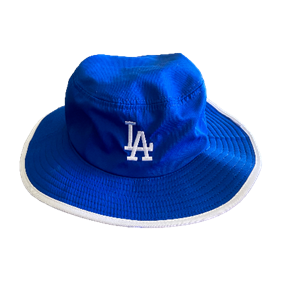