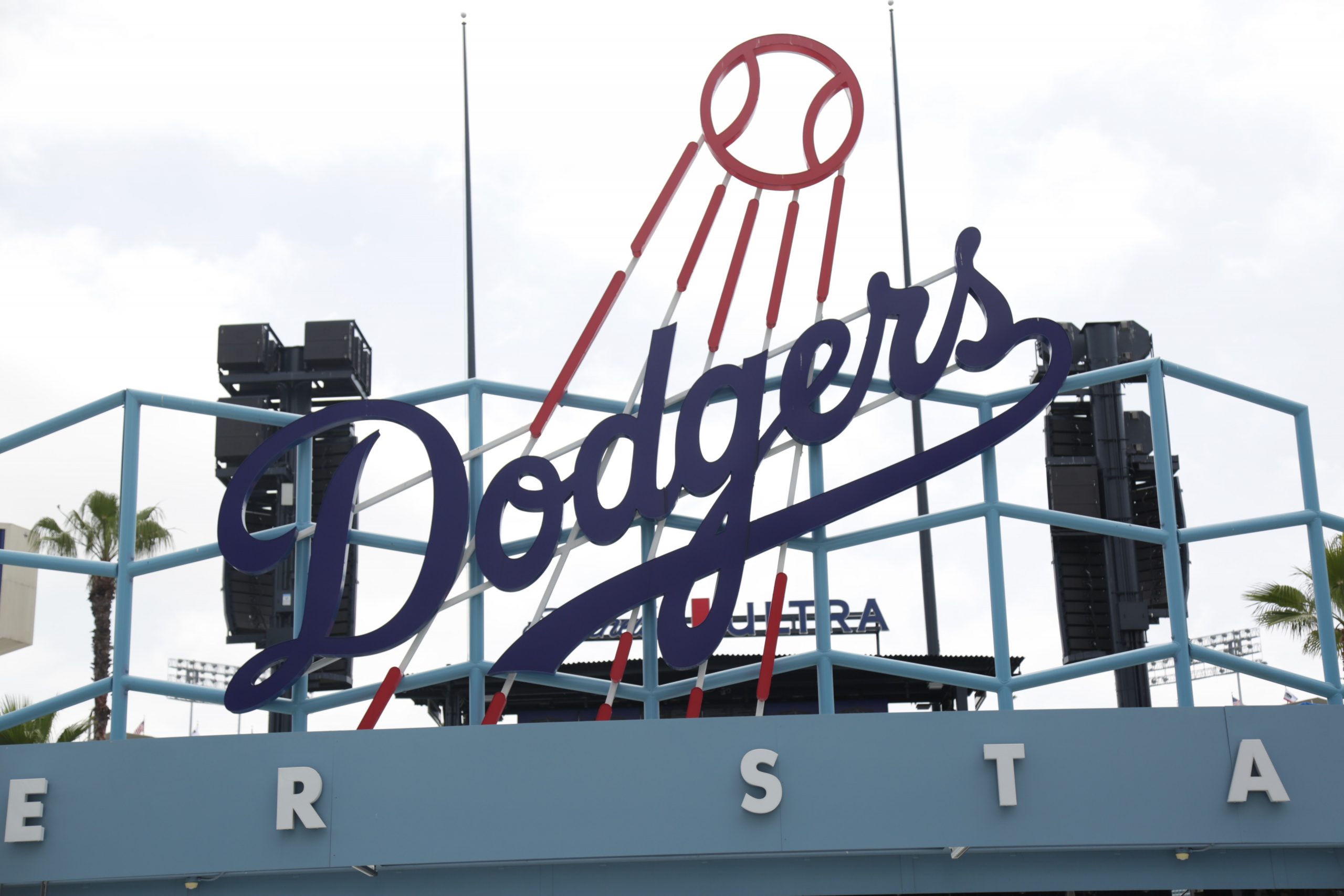 (East Los Angeles, CA) June 14, 2022 [From The Editor’s Desk]: The Los Angeles Dodgers have always held a high hand in the pioneering spirit of change, as through the years we have witnessed many of its former players promoted up to the top ranks of the organization during the decades of the Club being a member of Major League Baseball. And today, in 2022, in preparation of their Japanese Heritage Night at the Stadium, it is timely, and a great testament that Manager, Dave Roberts, of  Japanese-American ancestry, continues at the helm of one of the best franchises in all of sports.

And tomorrow, in a very fitting and honorable community awareness gesture, the Dodgers have chosen the June 15th game vs. the L.A. Angels to highlight and proclaim their overwhelmingly strong connectivity to the Japanese and Japanese-American communities of our City, our multiple counties, and those locations well-beyond. For tickets to the game, please visit dodgers.com/tickets.

Thus, the following press announcement will give everyone a full description of what will happen at their Salute To Japanese Heritage Night. Hope you get a chance to witness it in-person at an excellent rivalry game against the Angels.

LOS ANGELES – The Los Angeles Dodgers will once again host Japanese Heritage Night at Dodger Stadium on Wednesday, June 15 when they take on the Angels at 7:10 p.m. This year, there will be an array of activities and special guests during the fun filled evening.

The exhibition consists of historical panels and prewar artifacts that chronicle the introduction of baseball to Japan in the early 1870’s to the first Japanese American teams in 1903, the early tours by these Nikkei teams to Asia starting in 1914 helped usher in the start of professional baseball in Japan in 1936.

“I am very proud of my Japanese heritage and honored to be managing a team with such a rich and pioneering history,” said Dave Roberts, Manager, Los Angeles Dodgers. “Having played with and managed both Japanese and Japanese American players, it has been a privilege to help cultivate a sense of how much alike we truly are through the teaching of this wonderful game.  Throughout time and under varied circumstances, baseball has always brought people together and as the Dodgers’ manager, I take great pride in helping lead the franchise at the forefront of Pacific Rim baseball.”

Academy Award nominee and Japanese superstar, Ken Watanabe, will throw out the ceremonial first pitch. Watanabe appeared in The Last Samurai and Godzilla, amongst other movies, as well as The King and I on Broadway, which he received a Tony Award nomination for in 2015. Additionally, Japanese Consul General Akira Muto will be throwing out the honorary first pitch.

Prior to the game, a performance by LA Taiko Ichiza, a Japanese Taiko Drumming Ensemble, will take place on the field. Additionally, a classical Japanese dance group will be preforming “Tanko Bushi” in the Center Field Plaza during pre-game festivities. This “ondo” dance is popular at Japanese summer festivals and is a favorite among many.