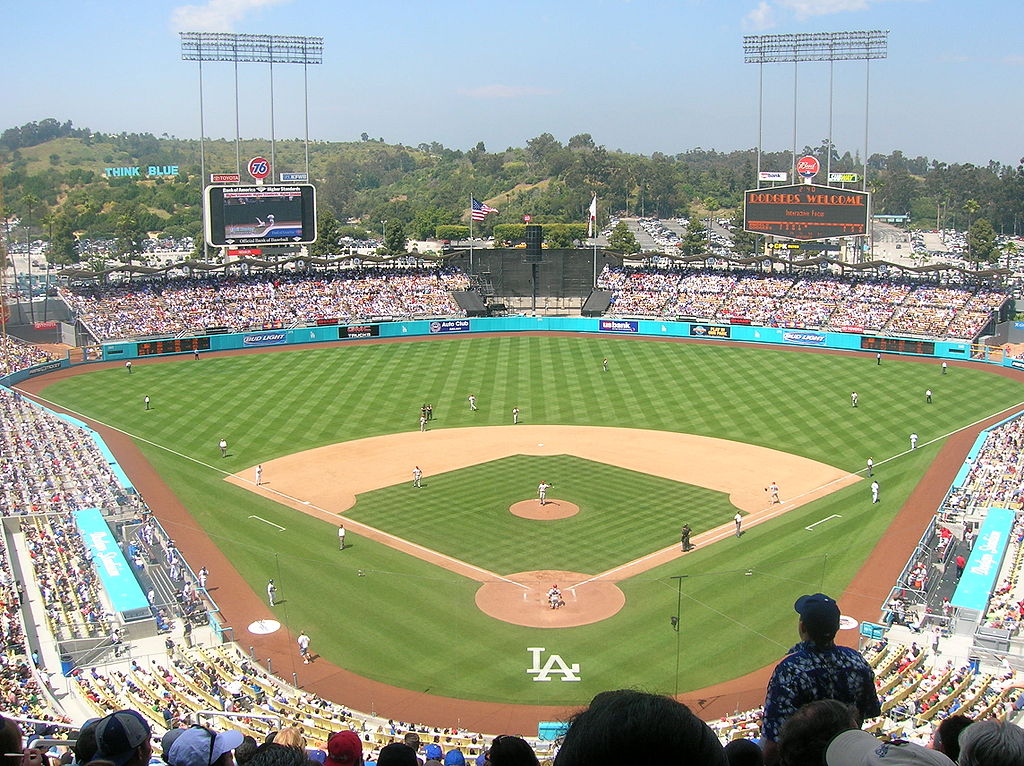 (East Los Angles, CA) May 13, 2022 [From The Editor’s Desk]: Weekend Greetings to all!! Here is the rundown for the Dodgers Homestand #3 that is now underway against the Philadelphia Phillies. They conclude this (4) game set on Sunday and then wait for the arrival of the Arizona Diamondbacks for another (4) game series beginning on Monday, 5/16, Tuesday, 5/17, (Mexican Heritage Day/Night Doubleheader) and concluding on Wednesday, 5/18. Read and see the “game-by-game” activities and fun-filled promotions in the Dodgers press announcement.

LOS ANGELES – The Los Angeles Dodgers returned home yesterday to host the Philadelphia Phillies through May 15. They will be followed by the  Arizona Diamondbacks (May 16–18). Fans are in for a fun-filled, eight-game homestand that features three bobblehead giveaways and multiple themed celebrations, including a unique split-doubleheader on Tuesday during Mexican Heritage Day and Night. Tickets remain available for all games at Dodgers.com/tickets.

The Dodgers opened their four-game series against the Phillies on Thursday 5/12, at 7:10 p.m. and the first 40,000 fans took home a Max Muncy bobblehead, presented by 76. The Phillies defeated the Dodgers by a score of (9-7).

will celebrate its local university fanbase with USC Night at 7:10 pm and fans who purchase a special ticket pack will receive a limited-edition hat. Following the matchup will be a 70s themed Friday Night Fireworks show presented by UCLA Health.

showdown at 7:10 pm, with the evening’s giveaway a bobblehead of the Dodger great presented by Bank of America. Saturday is also Pups at the Park Night presented by Lucy Pet Foods.

Sunday’s 1:10 p.m. matinee will bring a host of activities for fans to enjoy, including

A Walker Buehler bobblehead, presented by Bank of America, will be the giveaway

as the Diamondbacks head to Blue Heaven on Earth beginning on Monday, May 16. The matchup will be a four-game set against Arizona, including the first of two split doubleheaders against the Diamondbacks held in Los Angeles this season, with the other slated for Sept. 20. This will be the 58th doubleheader in Dodger Stadium history and the first since the 1999 season.

and Night on Tuesday, May 17, with starts at 12:10 pm and 7:10 pm, respectively. Grey and green jerseys, presented by Advanced Auto Parts, will be given to those who purchase a special ticket pack. Taco Tuesday, presented by Delta Air Lines, will return with limited edition entrées and drinks throughout the ballpark. The homestand will wrap up on Wednesday with an afternoon game at 1:10 pm.

During the day portion of the split doubleheader, a limited amount of Dodger Stadium grown blue agave plants will be available for purchase at the Los Angeles Dodgers Foundation (LADF) Homebase kiosk in centerfield. Fans can also support the Foundation by purchasing a 50/50 raffle ticket and by purchasing a $10 t-shirt or a Mystery Baseball Bag, while supplies last. All proceeds will benefit the Foundation and their supported programs. 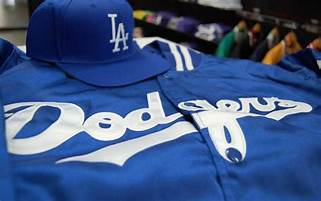