LADF Has Invested Over $40 Million For Multiple Causes 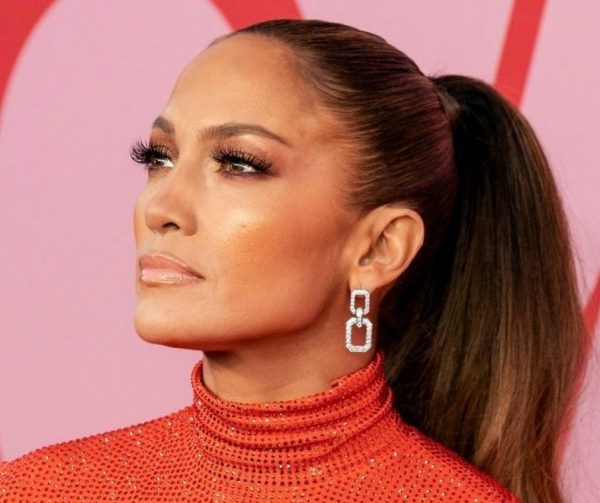 (East Los Angeles, CA) June 15, 2022 [From The Editor’s Desk]: The word is now out and the Los Angeles Dodgers Foundation (LADF) has proudly announced that the appearance of Global/Mega-Star, Jennifer Lopez at Dodger Stadium this coming Thursday, June 16th has been “Sold Out!!” She will perform in this World-Class Gala in support of the Foundation’s annual fundraising campaign and a tremendous situational awareness drive to show its continued support of our City’s and County’s most pressing issues in the neediest of areas.

Lopez has long-championed her humanitarian quality of performing in, and headlining major fundraisers for a large variety of high profile causes for both national and international audiences. Los Angeles certainly welcomes with open arms, one of our all-time Ambassadors of Love and Goodwill towards our “Gente” and to all who may be adversely impacted, in need of kindness, joy, and re-assurance to overcome their specific situations in life. “¡Que Viva J-Lo!”….You are simply the Best!!

Now known as “The Party For L.A.”, J-Lo’s appearance will be much-appreciated by all of her adoring fans and Dodger fans as well. Here is the Dodgers complete press announcement available for your reading. 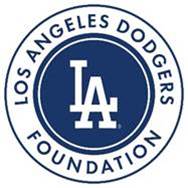 The gala, deemed ‘The Party For LA’, is presented by the Los Angeles Dodgers Ownership Group, including Mark Walter, Earvin “Magic” Johnson and Billie Jean King. The evening will kick off with a star-studded blue carpet and pre-show dinner party with a DJ set by the legendary, award-winning D-Nice, followed by an exclusive concert headlined by global superstar Jennifer Lopez. In addition to the live performances, special guests will include Dodger players, alumni and coaches in addition to other celebrities. Proceeds from the evening will benefit LADF and the organization’s various community programs and initiatives aimed at improving education, health care, homelessness and social justice for all Angelenos.

“We are thrilled to announce the return of the sixth annual Blue Diamond Gala, the party for Los Angeles, celebrating and raising funds for the Los Angeles Dodgers Foundation and our positive impact on the Los Angeles community,” said Mark Walter, Los Angeles Dodgers Owner and LADF Chairman of the Board. “We are truly honored to have an artist of Jennifer Lopez’s caliber performing at this year’s gala.”

“This is an exciting time for our organization, having learned a great deal during the pandemic on how to best serve Angelenos and how to sustain, create capacity and scale our work in communities who need us most,” said Nichol Whiteman, LADF CEO. “The return of the gala is a celebration of heroes, our partners and those we serve, who experienced so many highs and lows the last two years. They are the reason we are bigger than baseball.”

Since its inception, LADF has invested over $40 million into the Los Angeles community in the form of direct programs and grants to nonprofits. Through contributions from individuals, foundations and corporate partners, LADF is positively impacting millions of children and families experiencing homelessness, education disparities, health care challenges and play inequities. On the heels of the pandemic, LADF continues to provide its flagship youth development program, Dodgers Dreamteam, to 12,000 youth annually by providing significant health and education resources and services to level the socio-economic playing field and by building 58 baseball and softball fields in underserved communities that over 400,000 youth can access.

Additionally, the Foundation offers a Science of Baseball curriculum to teachers in local school districts, provides middle and high school students opportunities in its College and Career Accelerator, partners with local social justice organizations to amplify the voices of Black and Brown leaders and organizations in LA, and funds nearly 100 nonprofits annually. With an ongoing concentration on food insecurity, exacerbated by the pandemic, LADF has made over four million meals available to Los Angeles families. Proceeds from the Blue Diamond Gala will support the continuation and scaling of this important work.

Jennifer Lopez is an award-winning actress, producer, singer, entertainer, and businesswoman who has helped to build billion-dollar brands and has established herself in film, music, television and business as one of the most influential artists in history.  The only artist to ever have a number one album and number one film simultaneously, she has a cumulative worldwide box-office gross of over $3 billion.  Additionally, Lopez has sold over 75 million records and most recently released her new single and music video “In the Morning” following her global sold out It’s My Party tour in 2019.  Her newest film, Marry Me, from Universal Pictures co-starring Owen Wilson and pop sensation Maluma, hit theaters in February 2022 and includes a soundtrack, a first for Lopez. As a fashion icon, entrepreneur, and a philanthropist, Jennifer Lopez has been named to the TIME 100 list, Forbes’ “Most Powerful Celebrity”, and was the first to grace People Magazine’s cover for “Most Beautiful Woman in the World”.

In addition to receiving accolades across film, music and her philanthropic efforts, Lopez has also made waves within business as a Founder, Owner and Investor. She has co-owned Nuyorican Productions for two-decades and produced acclaimed film and tv projects. Most recently Lopez, announced a multi-year and multi-platform first-look production deal with Netflix in addition to a partnership with Skydance and Concord to develop original projects based on Concord’s catalog of musicals.

In 2020, Lopez founded and launched JLo Beauty, the decades-in-the-making skincare collection infused with the expertise and insights of the iconic star known for her healthy-looking, glowing skin. With a high functioning, luxurious and accessible product offering, it is currently the best performing line in Sephora. Other investments include her JLo collection for DSW, Goli nutritional supplements, Hims & Hers a telemedicine company to help eliminate stigmas around health and wellness, Super Coffee and Wonder a meal delivery service. These are just a few of Jennifer’s business ventures. Her mission is to create and invest in high performing products and services that positively benefit consumers at an accessible price point. With a career spanning over two decades at the top of every field, Jennifer Lopez is cemented in history as a global icon and the ultimate multihyphenate.