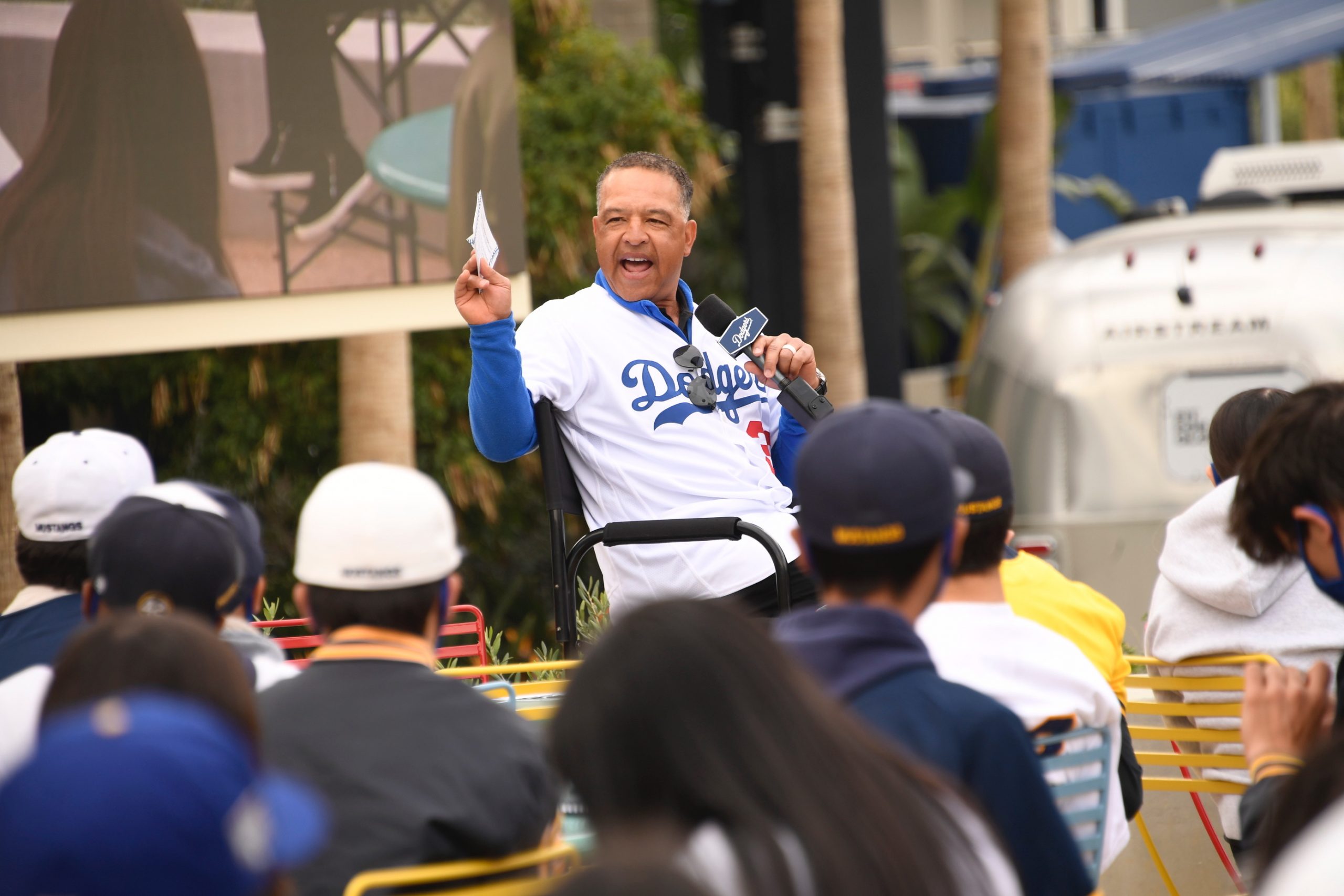 Los Angeles Dodgers Manager, Dave Roberts, pictured on January 31st at Dodger Stadium's Centerfield Pavilion as he addressed some 60 baseball and softball student-athletes from John Muir High School, Pasadena, who were invited to be participants at the Club's special recognition of what would have been Jackie Robinson's 103rd birthday and the 75th year anniversary of his breaking the color barrier in Major League Baseball. Also in attendance for the day was Naomi Rodriguez, the Dodgers Executive Vice-President, External Affairs and Community Relations. Photo: Los Angeles Dodgers

(East Los Angeles, CA) April 7, 2022 [From The Editor’s Desk]: The Los Angeles Dodgers have extended the contract of their dynamic, well-respected, and highly-accomplished Manager, Dave Roberts, through the 2025 season.

Roberts has been greatly and proudly received by the vast minority communities who reside in our City/County/Southern California region, most notably from our African-American, Japanese-American, Mexican-American, Mexicano, Puerto-Rican, Cuban-American, Korean-American, Filipino-American and many other immigrant cultures, who embrace, respect, and love the Dodgers organization. And following suit, the team’s reception by these communities flows back to Roberts, his Coaches, the roster of players, its front-office, and its outstanding Community Relations Department, that always strives to engage the thousands upon thousands of fans who represent the above-mentioned ethnicities, not only during the season, but in the “off-season” as well.

Extremely proud of his own bi-racial and ancestral roots of  his African-American father, Waymon, and his  Japanese mother, Eiko,  Manager Roberts continues to be one of the “Best Leaders – Ambassadors”  in the Sport, just as the late Tommy Lasorda was, and continues to be.

Roberts loves to represent the Club whenever he is called upon whether it is to give presentations to businesses, civic organizations, Church groups, Children’s Hospitals, students, or youth sports teams, he has always delivered the message about how being the Manager of the Los Angeles Dodgers has been more than just a dream come true. It has become his passion and way of giving back to ALL communities residing in Southern California and beyond.

Now, here is the recent Dodgers press announcement with all of the generic details.

LOS ANGELES – The Los Angeles Dodgers announced on March 25th that they have signed manager Dave Roberts to a contract extension. This is the second contract extension for Roberts who was named National League Manager of the Year in 2016 and has led the club to six consecutive postseason appearances since joining the team in November 2015. 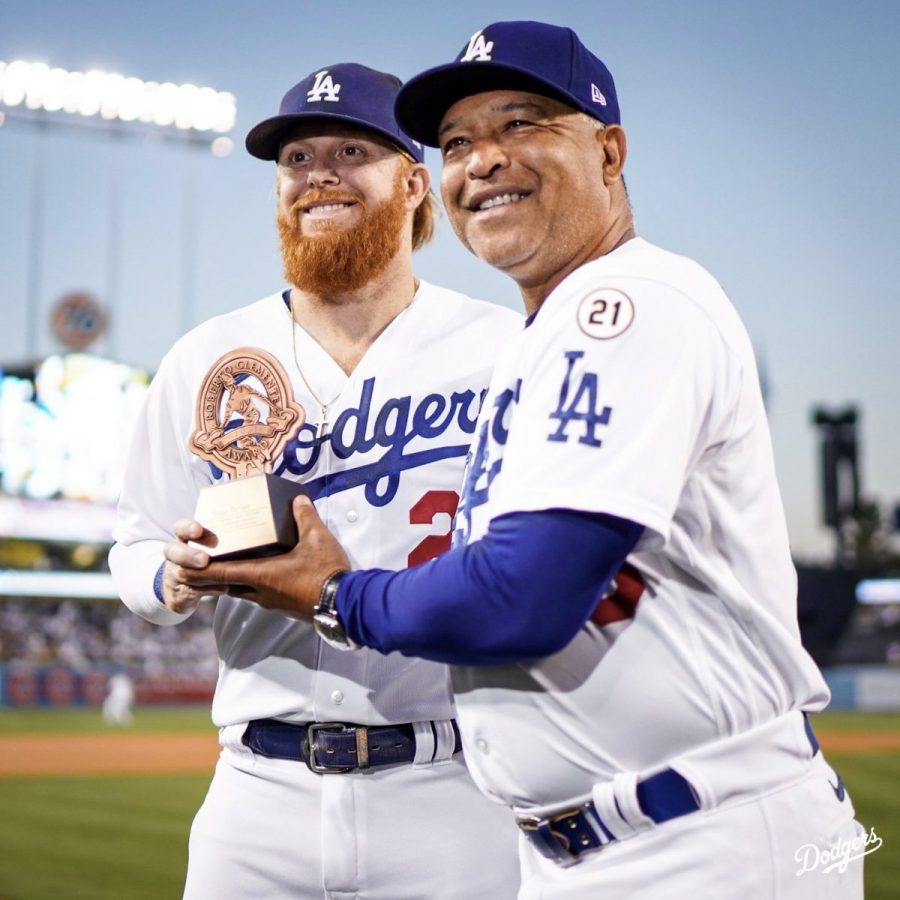 “I’m very happy to have the opportunity to continue leading this great team into the future,” said Roberts. “To be able to wear the Dodgers uniform, and represent this world-class organization on and off the field, is truly an honor. From the players to the front office staff, every single person affiliated with the club has played a vital role in the team’s success throughout my tenure. I look forward to continuing our quest to be the best in baseball each and every year.”

Under Roberts’ leadership, the Dodgers have won the National League West five out of the last six years resulting in three NL pennants as well as the 2020 World Series championship, the club’s first since 1988.  Roberts is entering his seventh season with Los Angeles and currently owns a record of (542-329), good for a (.622) winning percentage, which is the best in baseball over that time.

“Since becoming the manager in 2015, Dave Roberts has consistently demonstrated elite leadership skills and infectious energy,” said Dodger President, Baseball Operations, Andrew Friedman. “He has been a vital part of the Dodgers’ success over the last six-plus years and we all look forward to seeing him lead the organization from the dugout for a long time to come.” 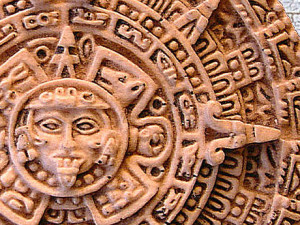