Sisters Taking Team & Their A-Games To Next Level

(East Los Angeles, CA) May 19, 2022 [From The Editor’s Desk]: The stage is now set for the start of the Annual NCAA Division I Softball Tournament, that will culminate in the Women’s College World Series (WCWS), double-elimination tournament, beginning on June 2nd in Oklahoma City, OK. The NCAA Regional pairings were televised nationally on Selection Sunday, 5/15, and it was all done in a similar manner to the NCAA Women’s Basketball Tournament that names its respective number of (64) teams to be selected.

We turn our full interest to this story because there are two Hermanas/Sisters, the Carrillos, at the center of it. They are outstanding players and starters on the team, #8/Jocelyn in outfield, and #27/Rozelyn at shortstop. Both are sophomores, at South Dakota State University (SDSU), member school of the Summit League, who won the right to move on to the Orlando/FLA-Regional due to their winning the League’s Championship Tournament last weekend, in defeating the #2 seed, Omaha University, (5-0). 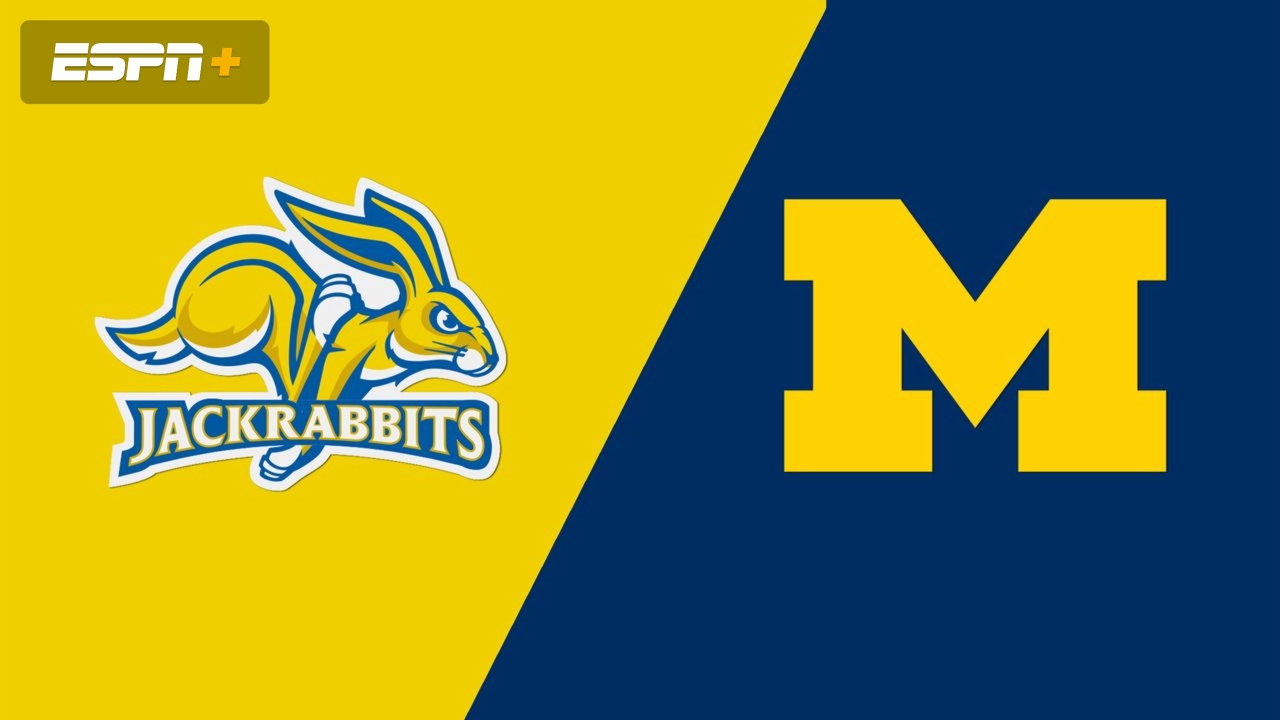 As our headline mentioned, we gave you their alma mater, the same, and now famous school that produced the former pitching sensation for the UCLA Bruins and our 2020 Tokyo Olympic Games team, none other than Rachel Garcia.

Haven't we seen this already today? Allison Yoder takes care of the Jacks' second strikeout → throw out of the tournament!

We bring you this timely story because it’s one that many of our Mexicano/Mexican-American/Latino parents and families are experiencing in many of the same, yet shared ways. To begin, the girls’ parents, Arturo and Mandy, have not only prepared them to succeed academically, but also to excel in the ever-growing sport of softball. We will be publishing a special feature on the Carrillo Familia in the near future. But for now, we’ll stick to the biggest matter at hand, and that’s the start of the University of Central Florida (UCF) Orlando/NCAA Regional.

The Jackrabbits of South Dakota State University, led by Head Coach, Krista Wood, now in her 8th season, have drawn the Big 10 member school, the Michigan Wolverines as their 1st Round opponent for their match-up on Friday, 5/20/22. This Tournament will be “double-elimination” formatted. To watch, go to ESPN+ at 8:00 AM-PT/11:00 AM-ET. All ESPN games are also available on the ESPN app.

More than anything, this story is our attempt to inform as many of our followers, parents, youth/travel ball Coaches, younger student-athletes, and readers as possible, of this very significant sporting event and the Carrillo sisters historical participation in it. What makes it so inspiring and amazing is that these two Hermanas/Sisters represent just two of four siblings who are playing at the Division-1 level.

The other two are, Romeo, a (Red-Shirt) sophomore, right-handed pitcher who attends Utah Valley University. He was in rehabilitation from an injury this past season but is expected to return to his team this coming Fall. The other is Keira, who was recruited by Fresno State University and has committed to attend school there in the Fall.

And waiting in the wings to pursue their higher educations and to earn scholarships of their own are: Jayden, age (15) and Arturo, Jr. age, (13). The eldest of the sisters is Celeste. To her athletic credit, she did play the sport earlier while in school, but is now in the teaching profession.

So, now it’s game time and let’s ready our “gente/people“ and our communities from East L.A. and Well-Beyond to support Jocelyn and Rozelyn as they prepare to lead their Jackrabbits to a first-round win tomorrow over the Michigan Wolverines. If they win, they’ll take on the winner of the UCF vs. Villanova game.

To close with our final thoughts for now…Let’s all send our Love from California, East L.A., and Beyond to Las Dos Hermanas (Sisters). If you are from other parts of the country please do join us in supporting these two young ladies and fine student-athletes. Vámonos y Let’s Go Jackrabbits!! 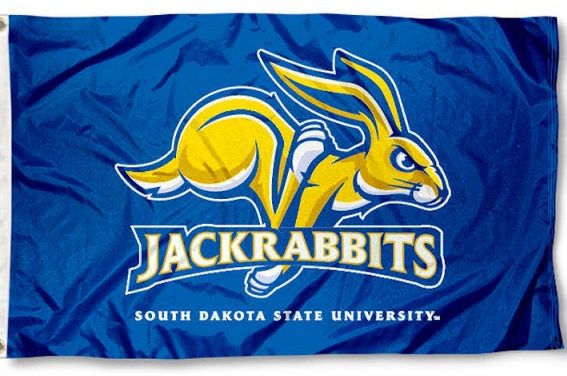