Fans Anxious For First-Look At Re-Constructed Team This Thursday 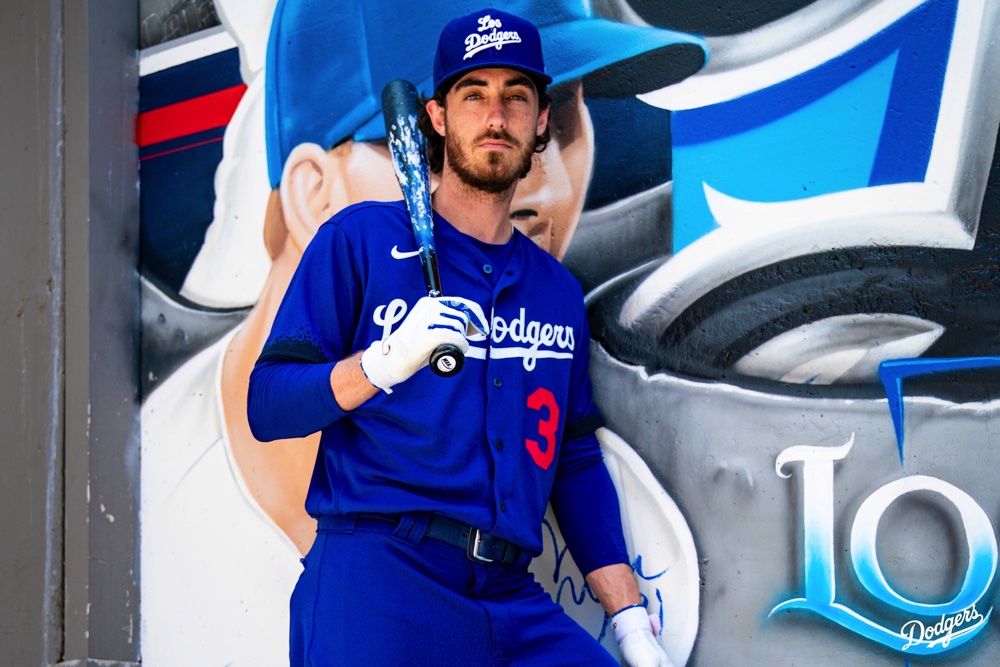 Time is of the essence, and many our City, County, and Regionally-based fans, are more than likely to make either a trip, or a stop in Camelback, AZ to catch the earliest glimpse of the Dodgers 2022 Edition during Spring Training. But now the games are set to begin and it’s always a very entertaining way to prepare for the long season that lies just ahead, complete with all the high hopes and expectations it brings to the teams and their fans. The full schedule is below.

After playing (18) games in Arizona, the Dodgers will close out this Spring schedule in the annual Freeway Series against the Angels on April 2nd, 3rd, and 4th, with Game 1 being played at Angel Stadium, and Games 2 and 3, at Dodger Stadium.

The Big Blue begin their regular season on the road against the Colorado Rockies on Friday, April 8th for a three game set, then travel next to play the Minnesota Twins on the 12th and 13th, before heading back to Dodger Stadium for their home opener on Thursday, April 14th versus the Cincinnati Reds. And please remember, that on Friday, April 15th, the Dodgers and Major League Baseball will pay tribute to #42 Jackie Robinson, on his annually recognized day of commemoration. To purchase both Spring Training and Regular Season tickets, click on the “Buy Tickets“ link at the end of this story.

So with all that in mind, here is the actual Dodgers Camelback Ranch schedule with the best and the quickest way you can secure your Spring Training seats at the ball park. 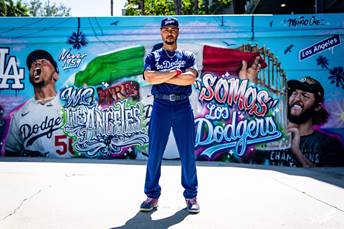